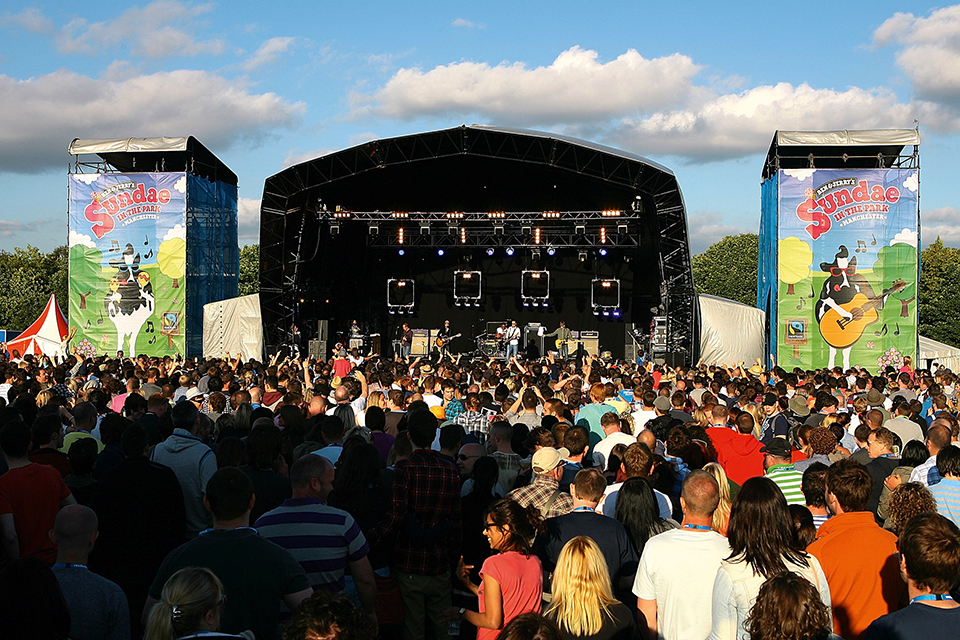 Even if you don’t watch basketball, there’s something amazing about the energy of an NBA Finals game. The National Basketball Association, the main American league, runs it as a best-of-seven series, and the 2013 instalment was a doozy. The Miami Heat, led by human tank Lebron James, squared up against the old guard of the San Antonio Spurs.

When game five rolled around, each team had won two, so it was looking to be an especially memorable face-off. And so it was, but for reasons that had nothing to do with basketball. This being an American broadcast, there was an extensive halftime break for ads, and one of them showed the rapper Jay-Z hanging out in the studio with producers like Rick Rubin and Pharrell Williams. They looked like they were experiencing the sound engineering equivalent of winning the lottery.

He was promoting his new album, Magna Carta Holy Grail. But this was no ordinary album. It was entirely backed by Samsung, who had not only purchased one million copies, but who planned to make the album available to owners of Samsung phones before everyone else got hold of it. Jay-Z tried, for a time, to popularise the hashtag #NewRules on Twitter, and it was, according to everyone involved, a landmark deal: the first big partnership between an artist, his label (Roc Nation) and a multinational brand.

Except it wasn’t. Not even close. Corporate entities have always looked to musicians to sell their products, and the results, as history has shown, can be somewhat unexpected. Eamonn Forde, a music business writer and former digital editor at the industry publication Music Week, says that while Jay-Z’s deal was a game-changer for him at that moment, it’s unlikely to be nearly as effective for anybody who does something similar. “It’s not as completely revolutionary as he suggests,” he says. “It’s game-changing for artists with a huge profile. The next person who does something like this is going to look quite lazy in comparison … Any artist that tries to do a similar bundle gig with a mobile operator is just going to be seen as a Johnny-Come-Lately.”

In the aftermath of the MCHG advert, commentators such as Noisey’s Ryan Bassil were quick to kick around the idea that corporate-sponsored albums were the next big step. Jay-Z wouldn’t just be funded by Samsung, he’d be actively name checking them on record, perhaps even displaying their logo. Forde says this has been tried before, with less than awesome results. A decade or so ago, the Greek branch of the label EMI did a deal with the furniture store Habitat to display their logo on several Greek-language releases, although visibility was prominent, the overall results were not achieved

That wasn’t the only attempt: 1980s new wave band Sigue Sigue Sputnik included paid-for ads between tracks on their record Flaunt It. Starbucks bought Hear Records, with the intention of having the label’s artists flog their music in its coffee shops, only to turn over the management of the label to its partner Concorde Music Group in 2008. Even dance act Groove Armada got in on it, hooking up with Bacardi for what the brand specialists call an integrated 360 deal. It didn’t work.

While this article was being written, Eminem was due to partner up with Activision, makers of the Call Of Duty videogame series. They debuted his new song Survival over a trailer of their multiplayer footage, linking it forever in the minds of gamers with killstreaks and gunfire. Or so Activision hopes.

It’s not just the fact that creative musicians and big corporate entities are uneasy partners. Sometimes, things fall apart because musicians fail to conform to the corporate timetable. A musician, Forde says, isn’t like a football team, where visibility is constant because there’s a season every year. “They’re buying into a partnership at the absolute peak of the artist’s fame,” he says, “but then if that starts to decline it looks bad for the brand. A sports team isn’t as risky. Artists can decide to have three years off, but football teams can’t. They have to keep playing. But it’s really common for artists to have three years between albums and not do anything. They’re only visible for a period of time. What do you do in that downtime?”

It’s an excellent question: one Samsung is going to have to answer when Jay-Z decides that he has had enough and would like to do something else for a while. Of course, there’s risk and then there’s serious risk; as Forde put it in his own reporting on the matter: “For a company that spends an estimated $4 billion a year on marketing, the $20 million Samsung handed over to Jay-Z and Roc Nation is chump change.”

But while there are plenty of examples where things have gone pear-shaped, there are a few where it has worked out pretty much OK, and where the company and the artist have benefited equally from the relationship. Such occasions are as rare as hell, but they do happen.

Take Ben & Jerry’s. They make ice cream – not something you’d normally associate with music, but against all odds, they’ve become a success story. They’ve created ice cream dedicated to Phish and Jerry Garcia of the Grateful Dead, and they regularly partner up with music festivals like Bonnaroo in the USA. They even have a festival of their own on London’s Clapham Common each year, where they host bands and give out all the ice cream you can eat. If nothing else, it’s astoundingly good PR. Although recent editions have slightly altered, taking up a more boutique feel, the idea is still the same.

Jay Curley is the Senior Global Marketing Manager for Ben & Jerry’s. “I love to see brands and music tied together when it makes sense for them to be,” he says. “When it’s forced, it just really turns me off. There is a lot of harmony that can happen when the right brands and right artists get together and collaborate, and it can give the musicians the freedom to make that album that they’ve always wanted to make without having to worry about how it’s going to do from a sales perspective. That creates a lot of power and opportunity for them. And if the brand has a point of view they want to get across that is aligned with the artist’s point of view, and they can do that together, it’s great.”

Ben & Jerry’s grasped something early on – something which survived being bought out by the food giant Unilever in 2001. If you want music to help sell your product, you need to be as hands-off as possible. It’s something Samsung didn’t grasp with their Jay-Z deal; they wanted too much control, too much exclusivity. They couldn’t understand why the chart companies were reluctant to count one million pre-bought album copies towards sales figures, and to make matters worse, the app that let users download the album to their devices demanded access to huge amounts of personal data. It was what the guys at Ben & Jerry’s might have called an epic fail.

Curley isn’t sure that the company would ever do something along similar lines: “For some brands, that might work well. For us, it would be about the question; is this a way for us to further our values? Is the artist aligned with us in that way?”

He goes on: “If you’re Beyonce, and Pepsi is going to sponsor your tour, that makes sense. You are as pop and as commercial as each other. That doesn’t turn me off. That’s not a shocker. And [in some cases] it’s no different to Gibson sponsoring a guitarist. You have to look for the actual and authentic context. In this way, it works.”

While Forde calls a lot of the deals between corporates and musicians crass, he does say that there’s a great deal of promise for the future. “We’re going to look back on this period like we did on the Lumière Brothers’ black and white films of the workers leaving the factory,” he says. “At the time they seemed incredible, but when we look back at it, even in 10 years time, we’ll look back at these brand partnerships with raised eyebrows. God, what were people thinking? It really is very, very early stages. A lot of people are trying to run before they can walk here.” 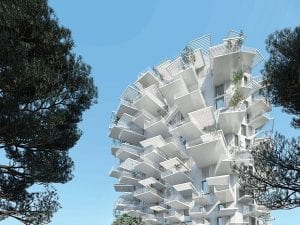 A new cultural hub brings the latest developments in Japanese art and design to the heart of London; Japan House launches with work from Sou Fujimoto. 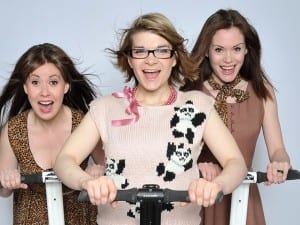 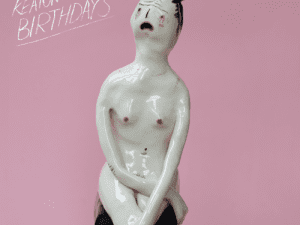 Keaton Henson’s backstory is so fascinating that there is a tiny risk of it overshadowing the music, but once immersed in his new album, Birthdays, there is no need for concern.