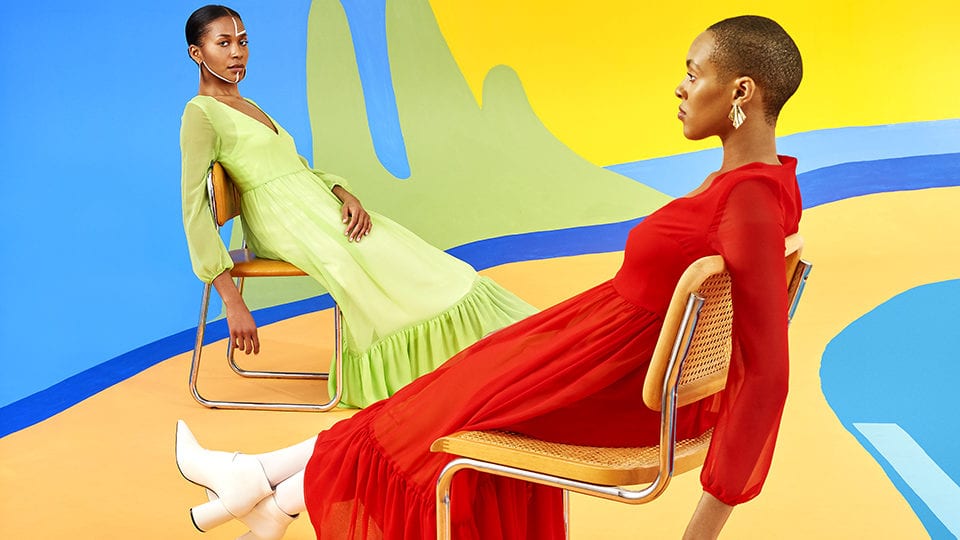 The inception of colour blocking is widely associated with Dutch painter Piet Mondrian (1872-1944). During an expansive career as one of the pioneers of 20th century abstract art, he composed grids with oblong shapes in yellows, blues, reds, whites and blacks. These infamous compositions were integral to the De Stijl movement – also known as Neoplasticism – which utilised the minimal strength of line and primary colour. Mondrian’s influence has spread far and wide into the 21st century, where bold set designs make use of striking compositions and saturated styling. Tropico Photo’s images run with the idea of block painted backgrounds as well as fluid dots, circles and lines. This is the collaborative work of Forrest Aguar (b. 1988) and Michelle Norris (b. 1991). The duo met whilst studying photography at the University of Georgia and have since moved to Atlanta where they embark on various creative projects. Together, they make work that draws on the feeling of an ambiguous time and place. tropicophoto.com 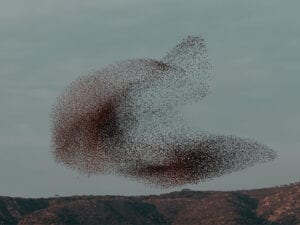 Soren Solkær’s ‘Black Sun’ series tracks the migratory flight paths of starlings across Europe to capture their murmurations in the sky. 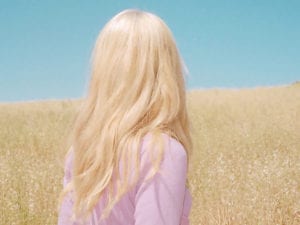 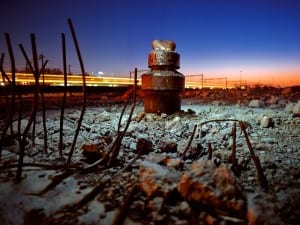