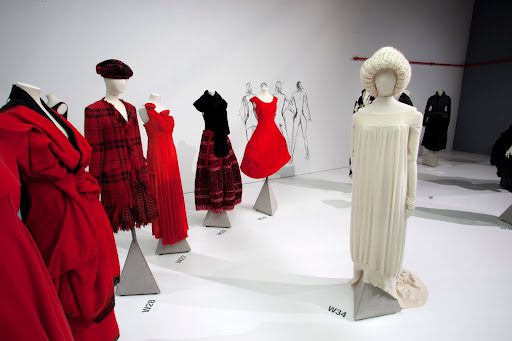 To celebrate the V&A’s current Yohji Yamamoto retrospective, the V&A will stage two events exploring the influential Japanese designer’s work and offer the chance for visitors to take part in a live casting from which couples will be selected to model at the V&A’s Yamamoto catwalk show.

To read our review of this fantastic show – Click here.

On 27 May the V&A presents Friday Late: Yohji Yamamoto at Play, a free evening of music, workshops, live castings and fashion-inspired events. During the evening, representatives from the V&A and Yohji Yamamoto Inc will cast couples to model the designer’s creations in a July catwalk show at the Museum. There will also be the opportunity to screen print specially-commissioned illustrations on to tote bags to take home. Visitors can enter a surreal Yohji-inspired dress-up box created by fashion designer Russell Barratt. In homage to photographer Nick Knight’s collaborations with Yamamoto, guests can create their own paper silhouettes in which to pose for a fashion shoot with photographer David Poole.

There will be live music from Japanese electro-punk-metal quartet Bo Ningen, Arena Homme + art director Rory McCartney will lead workshops on how to create a fashion-zine and there will be related talks by V&A curators. Visitors can enjoy fashion illustration demonstrations, a ‘Walk-through Wardrobe’ created by artist Riitta Ikonen, screenings of Takeshi Kitano’s film classic Brother and late access to the Yohji Yamamoto exhibition.

The V&A’s Fashion in Motion: Yohji Yamamoto on 1 July is a day of free catwalk shows featuring pieces from Yamamoto’s mens and womanswear collections to date. The show will be modelled by London couples, cast from the V&A Friday Late event on 27 May and street castings. The concept echoes the designer’s Spring/Summer 1999 menswear show, which was modelled by real couples, cast from the streets of Paris.

Born in Tokyo, Yamamoto set up his own company Y’s Incorporated in 1972. From early on, his work has been fêted for challenging the conventions of fashion, his playful pieces feature asymmetric cuts and unusual silhouettes. His collections are also recognised for subverting gender stereotypes and have featured women wearing garments traditionally associated with menswear. Yamamoto’s fabrics are central to his design practise and his textiles are created to specification often employing traditional Japanese dyeing and embroidery techniques.

As part of the V&A retrospective, an installation by Yamamoto can be seen at the Wapping Project (until 14 August 2011) and an exhibition exploring the lifecycle of one Yamamoto garment – from design to catwalk – entitled Yohji Yamamoto at Work is on at Fashion Space Gallery at the London College of Fashion from 10 June – 6 August. Yohji Yamamoto is on display in the V&A’s main exhibition court, with a number of satellite installations located around the museum until 10 July 2011. 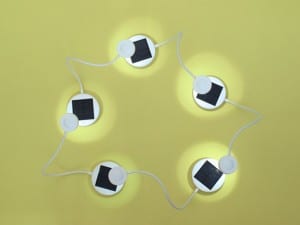 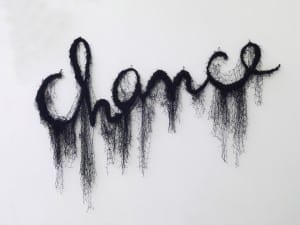 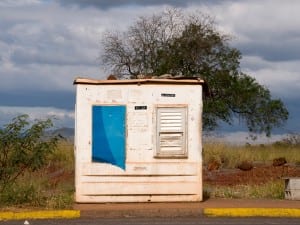