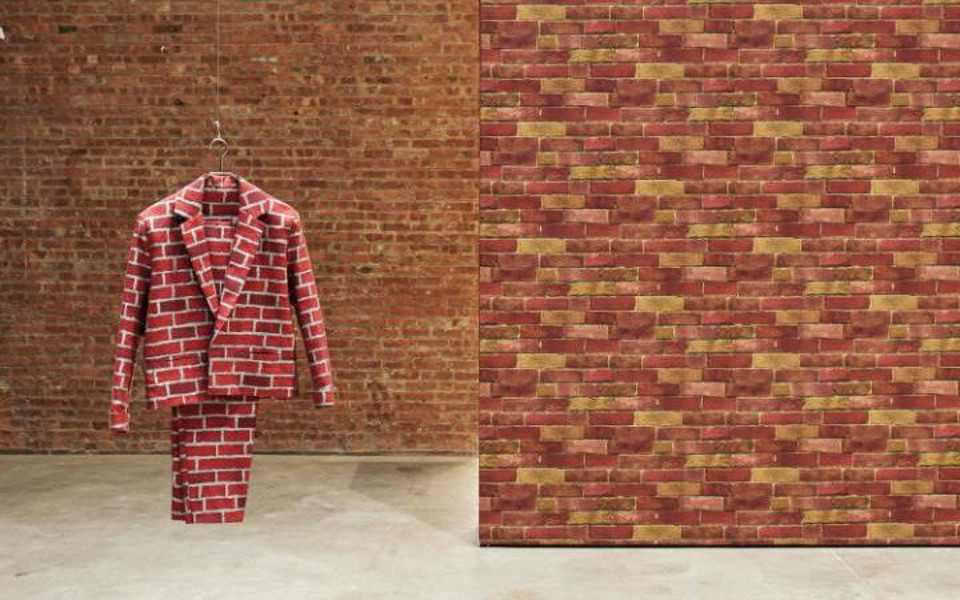 Tate Britain reveals the four artists who have been shortlisted for the Turner Prize 2016. The artists are: Michael Dean, Anthea Hamilton, Helen Marten and Josephine Pryde. Established in 1984, the Prize is awarded to a British artist under 50 for an outstanding exhibition or other presentation of their work within the last 12 months. This year, the Turner Prize returns to Tate Britain with an exhibition of work by the four artists, which is set to open on 27 September. The 2016 winner will be announced in December at an awards ceremony live on the BBC, the new broadcast partner for the Prize.

As one of the leading awards for the visual arts in the world, the Turner Prize showcases the work of British practitioners, whilst also promoting debate around new developments in contemporary art. In 2015, the Prize held its first exhibition in Scotland, at Glasgow’s Tramway, and featured the projects of Assemble, Bonnie Camplin, Janice Kerbel and Nicole Wermers. Architecture collective, Assemble, won the award for its collaboration with local residents and others in Granby Four Streets, Liverpool.

The 2016 shortlist and nominated works:

Michael Dean
For solo exhibitions Sic Glyphs at South London Gallery and Qualities of Violence at de Appel arts centre, Amsterdam. Working primarily in sculpture, Dean creates work that is concerned with the physical manifestation of language. His vigorous sculptures and installations reference the everyday urban environment and familiar but aesthetically overlooked materials – from a rebar on a building site to the corrugated metal of a shop shutter – updating the influential legacies of art after minimalism in the late 60s.

Anthea Hamilton
For her solo exhibition Anthea Hamilton: Lichen! Libido! Chastity! at SculptureCentre, New York. Hamilton works across sculpture, installation, performance and video, bringing a surrealist sensibility to popular culture and the mind-bending proliferation of stylised and sexualised imagery in the digital world. While rooted in the history of sculpture her work seduces the viewer with comic and unexpected combinations of images, materials and words, as well as dramatic shifts in scale.

Helen Marten
For projects including Lunar Nibs at the 56th Venice Biennale and the solo exhibition Eucalyptus Let Us In at Green Naftali, New York. Marten brings together a wide range of found objects and immaculately crafted elements in her sculptures and painting-like tableaux. While highly evocative of contemporary visual culture, as well as various kinds of art since the 60s, the work is slippery and elusive in both form and meaning: it attracts and intrigues while also resisting interpretation and categorisation.

Josephine Pryde
For her solo exhibition lapses in Thinking By the person i Am at CCA Wattis, San Francisco. Through photography and installation Pryde explores the very nature of image making and display. She is fascinated by the relationship between art and photography, and by how commodities appear in different images and contexts. Her installations often include sculptural elements which highlight the context in which the work is displayed, placing as much importance on the staging of the work as the images themselves.

The Turner Prize award is £40,000, with £25,000 going to the winner and £5,000 each for the other shortlisted artists. The members of the 2016 jury are Michelle Cotton, Director, Bonner Kunstverein, Bonn; Tamsin Dillon, Curator; Beatrix Ruf, Director, Stedelijk Museum, Amsterdam; and Simon Wallis, Director, The Hepworth Wakefield. The jury is chaired by Alex Farquharson, Director of Tate Britain. 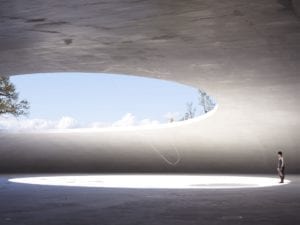 Aesthetica selects must-read publications for September. These books celebrate the works of female artists whilst navigating the US. 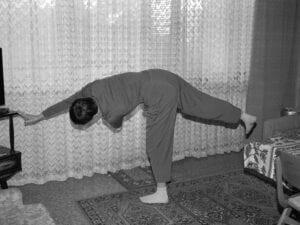 The title of Joanna Piotrowska’s new collection, Stable Vices, yields many possible readings. Entrapment emerges as a key theme throughout.