The New Language of Software 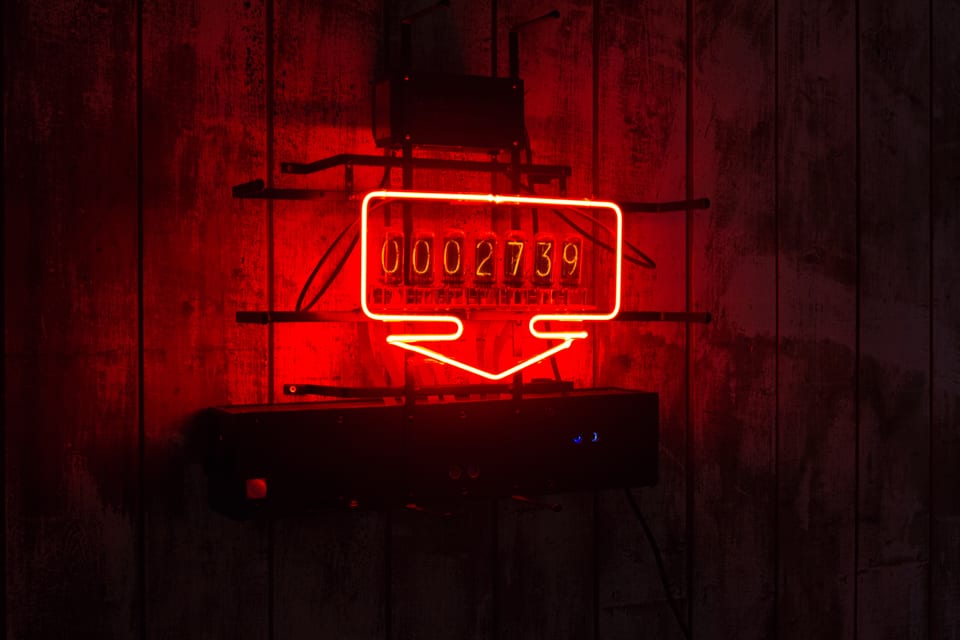 Technology is the signifier of our times and new outputs such as VR and data-influenced artworks are dominating the sector. Taking examples from those that create, curate and fund art that utilises technology, VR and Data-Influenced Artworks: The New Language of Software, a panel discussion at the Aesthetica Future Now Symposium 2018, discusses this new language, and how we are still defining the vocabulary that surrounds media arts. Mike Stubbs (Fact Liverpool) looks at these new systems ahead of the panel.

A: Why is it important for contemporary practitioners to engage with these new outputs?
MS: It’s important and natural that artists engage with any new material or cultural phenonema that appears in our emerging world. VR and data have finally got some purchase and become popular after many years of development.  I tried my first VR headset in 1989 at a conference in Inverness titled: Enriching the Artificial Environment: technoculture.  This features some 5 years after the publication of the significant cyberpunk classic Neuromancer, a progenitor to our networked condition. Char Davies also presented VR and interactive works back in the early nineties. There is little new, especially if we think of new media practice being 50 years old (if we take Nam Jun Paik as the first).

A: How do you think VR and data-influenced works are increasingly being introduced into the sector – including gallery showcase and artist representation?
MS: The gallery world and commercial market will always find a way to commodify work into it systems, galleries have been showing VR work for some time.  FACT presented Manifesta AR in 2012. This gave us early insight into how audiences interacted and the issues of single person interfaces. Similarly presenting Osmose, 1995, by Char Davies at ACMI in 2003 presented a whole range of problems and learning. Find out more here.

A: How do you think this shift will impact the art world ­– from creation to curation?
MS: Not really.  Consumer products will drive the market with new gimmicks and artists will find ways to hack the platforms/hardware.  Occasional hook up with tech companies might be beneficial if short lived and primarily commercially driven. Health and community development are likely to benefit most as the abilities to empathise within VR are recognised in community settings. Recent work with Be Another Lab and local schools has been mind-blowing.

A: Can you give us a few examples of exciting digital works that you’ve worked with recently?
MS: Currently showing a super- sized version of unfold by Ryoichi Kurokawa at Minsheng Art Museum, Shanghai.   And at FACT, this great show which places on-line identity and games at the fore.

A: What upcoming projects does FACT have planned for 2018?
MS: Aurora with Invisible Flock for Toxteth Resevoir, The Future World of Work research work place residencies, Agnes Varda for Liverpool Bienial at FACT and our Collide partnership CERN, culminating in a major exhibition Quantum Real.

The Aesthetica Future Now Symposium runs 17-18 May at York St John University. For more information on the sessions, click here.

Credits:
1. Rachel Ara, This Much I’m Worth. Winner of the Aesthetica Art Prize 2016. 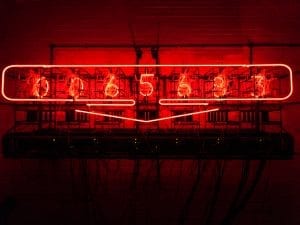 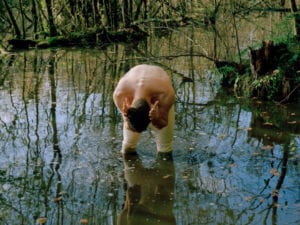 Photographer Lottie Davies recreates the fictional journey of William Henry Quinn – a character deeply affected by the events of WWII. 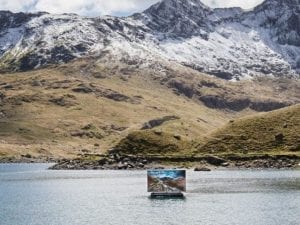 Tickets are now on sale for the 2017 Future Now Symposium, a two-day event encompassing sessions and networking alongside leading arts organisations.