The Makings of Modernity 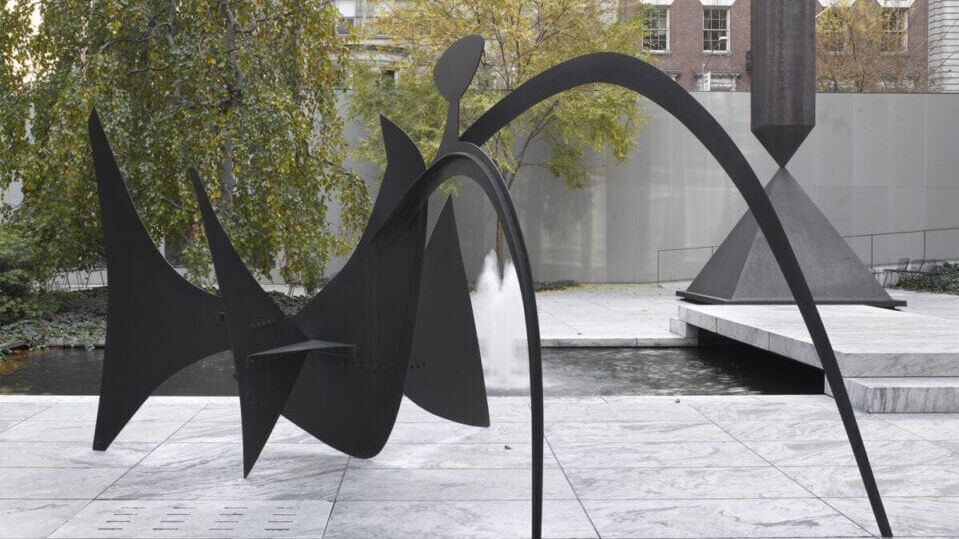 When Alexander Calder (1898-1976) moved back from France to his native US in 1933, it was just in time to cement a relationship with a newly formed gallery in Manhattan. The Museum of Modern Art had opened its doors in November 1929, initially occupying the upper stories of an office building on Fifth Avenue – it would shift locations several more times before 1939, when its famous Goodwin and Stone headquarters was completed. In its inaugural year, the gallery displayed a combination of work by modern European masters and the new Precisionist-era American painters, from Charles Demuth to Georgia O’Keeffe. Calder, who had taken inspiration from Piet Mondrian and Joan Miró, seemed to synthesise the styles and schools the new museum wanted to champion.

In fact, Calder’s connection to the gallery predated his return to the US. He had shown four of his playful early works – including circus-themed, Miro-esque wire constructions – in MoMa’s Winter 1930 show Painting and Sculpture by Living Americans. Calder’s return to North America allowed him to strengthen his affinity with the museum – and his friendship with its founding director, Alfred. H Barr – to the point that he became an unofficial “house artist” during the institution’s formative decades.

That, at least, is the proposal which underpins MoMa’s new chronological survey of Calder’s work: from jazzy wire sculptures of the late 1920s such as Josephine Baker (III) (c. 1927) to his motorised kinetic constructions of the following decade. One such example is A Universe (1934), which apparently so transfixed Albert Einstein that he spent forty minutes gazing at it, enough time for the small red and white orbs to complete their full cycle of miniature planetary movement. The show, titled Modern from the Start, also highlights ample examples of the works that secured Calder’s legend, including his oscillating, air-powered mobiles of the 1930s onwards, such as the delicately rotating Snow Flurry I (1948).

Throughout this period, MoMA’s patronage and support never wavered. Calder’s compositions were included in two landmark 1936 exhibitions, Cubism and Abstract Art, and Fantastic Art, Dada, Surrealism. In 1939, the sculptor was commissioned to create Lobster Trap and Fish Tail to hang in the Bauhaus-inspired stairwell of the new gallery. This financial and reputational backing was not only important for Calder; it also helped to establish many of the concepts and timelines of twentieth-century avant-garde art that are still familiar to us today.

It was Barr, as much as any other figure, who established a line of avant-garde evolution stretching from Impressionism through Cubism to the pure formalism of De Stijl and on to mid-century abstraction, using his critical and curatorial influence to imprint this timeline on public consciousness. Calder’s mobiles and “stabiles” – static sculptures with the same sense of lithe energy as his moving works – represented one end point of this narrative, so his work became a touchstone for many concepts of contemporary and cutting-edge art at mid-century. Similarly, the US-based artist’s connection to an earlier generation of European luminaries such as Miró and Mondrian meant that he came to stand for a gravitational shift from Paris to New York that marked artistic culture during the 1940s-50s.

This exhibition takes a “before and after” approach, with two sections mapping the development of Calder’s practice up to and leading on from the luxurious mid-career retrospective held at MoMA in 1943. The latter half of the exhibition is therefore dominated by his larger-scale standing “stabiles,” products of the 1950s-70s, when Calder’s stellar reputation brought commissions on an ever-greater scale.

A wealth of archival material held on site at the Museum – including photographs of the artist, a digitised 1950 film of him at work and correspondence with collaborators including Barr – promise to illuminate Calder’s close relationship with the Museum. The show also includes ephemera such as jewellery made for family and friends, painted reliefs, works of paper and rare motorised sculptures, offering a glimpse into the lesser-known back catalogue of a great modern artist.

Alexander Calder: Modern from the Start runs until 7 August. Find out more here. 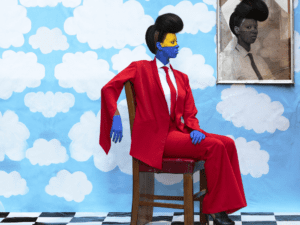 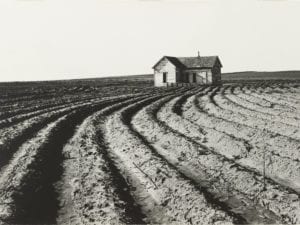