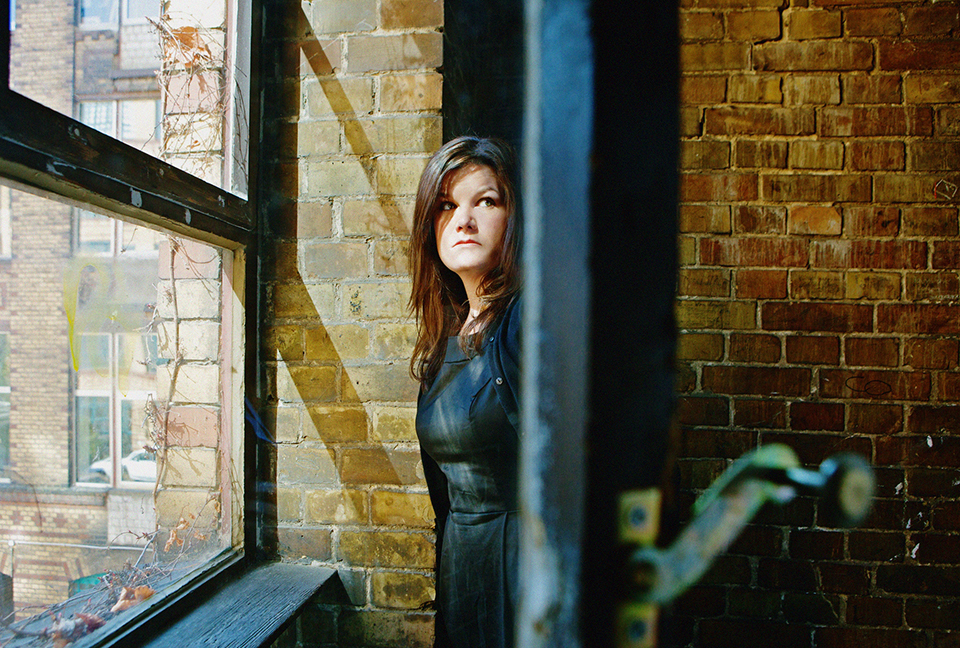 As part of a musical dynasty, Cortney Tidwell’s singer-songwriter career path was inevitable. Ask her how she became involved in a music career and the Nashvillian will reel off a list of family associations on both sides, from her mother’s successful performing career in the 1970s, to her grandfather’s independent country record label subsequently taken over by her father, and on to her husband’s production career. Her second album, Boys, succeeds the enthusiastically-received debut, Don’t Let the Stars Keep Us Tangled Up, and effortlessly fuses her country roots with eclectic influences from across Europe in what she describes as a “schizophrenic” record. “There’s a pop song, there’s a jazz song, a rock song, a new wave song, but I’d get bored if I had to just do one thing.”

Despite her Nashville heritage, Tidwell’s influences are far ranging, with echoes of Joy Division, alongside homage to the usual country associations. “The first time I heard The Clash, Depeche Mode, and The Smiths, it just blew my mind. I realised there was a great big world out there and all sorts of music. I listened to a lot of jazz and blues growing up. My family was yelling all the time so basically I had headphones on for 10 years.” There is something inherently dark about Tidwell’s music. Solid State opens the album in a haunting, almost painful vein. All things considered, song writing is a soul-searching process for the artist, and she became strikingly prolific in the weeks following her mother’s death. “I never really cried, I dealt with it in a strange way. About a couple of weeks later I just wrote a load of songs.” She describes this creation as therapeutic and encounters the process with no end result in mind: “My songs are a stream of consciousness. I don’t really set out to write, it usually comes from an experience (normally a bad one) and I just go down and sing and write and that’s how the lyrics come up too.” The album, however, is far from melancholic, veering towards 1980s synthesisers on the Goldfrapp-esq Watusii and the steadier, more mystical Son & Moon, before lurching back into darker territory.

With such eclecticism on the album, Boys is difficult to define, and a tug-of-war ensued between Tidwell and her record company over duplicate versions of one song. So We Sing joyfully lurches over a strumming chorus, and is described by Tidwell as “my most accessible song, which of course is my least favourite one on the record!” In contrast, the more down-tempo Oh, Suicide fully explores the darkness of its lyrics, a darkness that seems almost out of context on the record company’s choice. Simultaneously heart-breaking and uplifting, this closing track only serves to further intrigue the listener on Tidwell’s own experiences.

A reluctant performer, Tidwell is aware of the music industry’s “trials and tribulations” from witnessing her mother’s own experiences, but she has become integrated into Nashville’s core clique, sharing band members with Lambchop and touring with Andrew Bird, “because we’re native Nashvillians, there’s this camaraderie.” Even her website url hints at the unassuming nature of this established talent. “I went with feverqueen because it’s a nickname of mine. I didn’t want to use cortneytidwell.com, it seemed so narcissistic.”

Boys was released on City Slang on 8 June 2009. www.feverqueen.com. 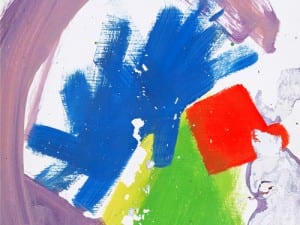 This Is All Yours is astounding and lives up to the brilliance of the 2012’s Mercury Award-winning An Awesome Wave. 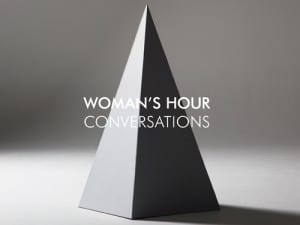 Conversations takes the listener on a journey, down long, straight roads into a period of introspection. 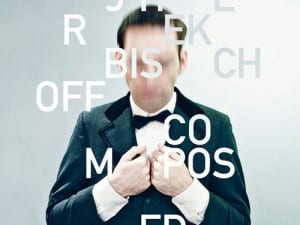 Recorded one instrument at a time and then layered and arranged to create a huge orchestra, Composed is exceptional in its method of production.