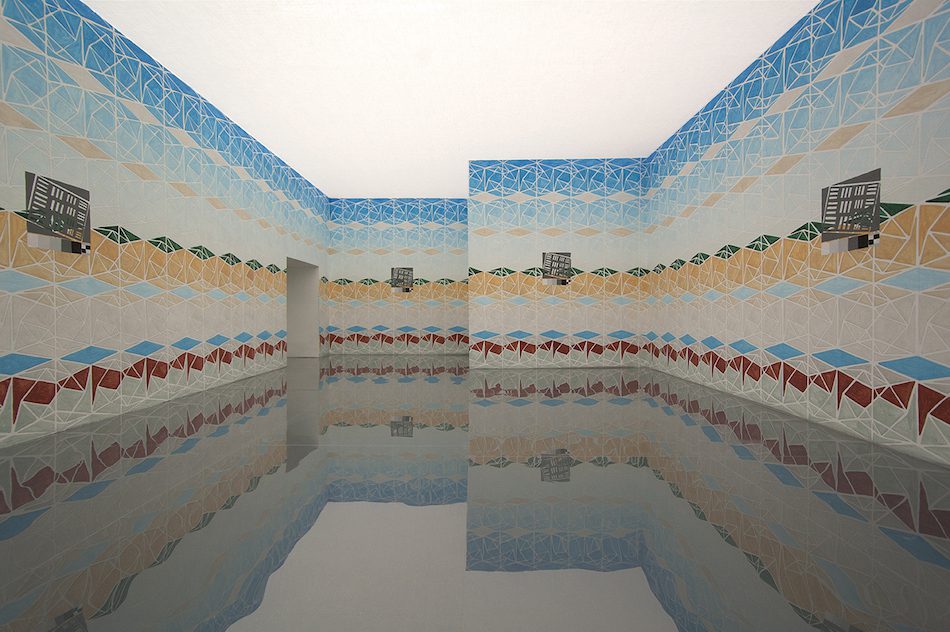 Once an epicentre of industry and working-class communities, East London has transformed beyond all recognition. Rent prices are amongst the highest in  the city, and generations of inhabitants have relocated as a result of new developments. On Saturday 20 July, though, multiple locations across East London become hubs of performance, video, sculpture and sound. Nocturnal Creatures, presented by Whitechapel Gallery, showcases the vibrancy and life that lies amongst this continuously changing landscape.

In partnership with Sculpture in the City, Nocturnal Animals is now in its second year and welcomes multi-media artist Emma Smith (b. 1981), who installs a newly commissioned sound piece at the Whitechapel Foundry. finding inspiration in the 447-year history of the place where Big Ben’s iconic bells were forged. Elsewhere, snippets of drunken conversation overheard throughout the evening at the Golden Heart Pub will be reinterpreted and performed at random by an opera singer, as orchestrated by Turner Prize winner Laure Prouvost. The work was first performed at Frieze Art Fair, London, in 2018. Also appearing at the Golden Heart is Scottish artist Ruth Ewan (b. 1980) with A Feminist Jukebox of People Trying to Change the World, a 600 strong playlist of feminist anthems.

Conceptual Iraqi-American artist Michael Rakowitz (b. 1973), whose sculpture currently occupies Trafalgar Square’s fourth plinth, will present a culinary masterclass with visitors from his recently published cookbook – A House With A Date Palm Will Never Starve. Tabita Rezaire’s  (b. 1989) Peaceful Warrior can be found at the grandiose Masonic Lodge at the Andaz Hotel. The piece is an immersive installation weaving together the themes of race, gender and the legacies of colonialism. In addition, designs produced locally for The Prevent Strategy – part of the British Government’s counter-terrorism policy – form the blueprint for Navine G. Khan-Dossos’ (b. 1982, pictured) abstract mural, displayed at Toynbee Hall. 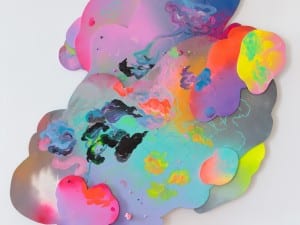 Sydney based artist, Louise Zhang, creates sculptures and paintings that represent the grotesque: layered with beauty and repulsion simultaneously. 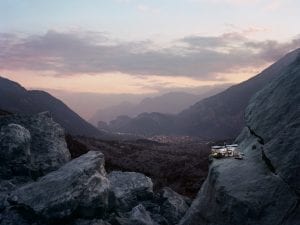