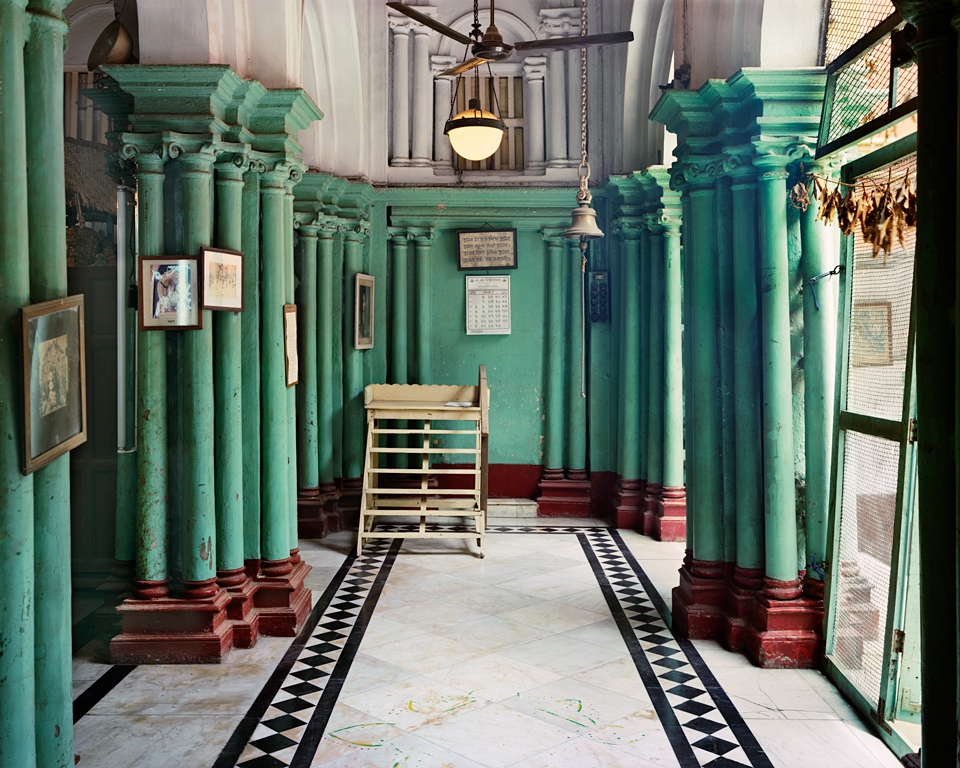 Western architectural styles fuse with traditional Mughal details, adorning the grand 18th century façades and domestic interiors of Laura McPhee’s (b. 1958) photographic series, which explore the historical fabric of Kolkata in West Bengal. This amalgam of architectural conventions is examined in the context of the multicultural metropolis’s complex pre- and post-colonial relationship with the West. The buildings’ genteel decay provides the backdrop for the layering of personal history and custom. Massachusetts-based McPhee’s large-scale photographs, be they of Bengali zamindars’ stately homes or an expansive Idaho forest, provoke questions about our attitudes with regard to the land we inhabit. This selection encompasses McPhee’s photographs from the Indian subcontinent over the past decade, including images from her latest series on Kolkata, a continuation of The Home and The World, opening at Benrubi Gallery, New York, on 29 October. www.lauramcphee.com. 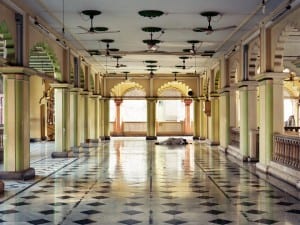 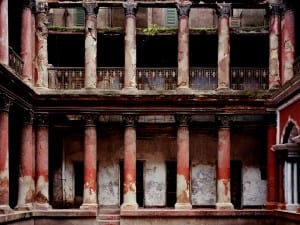 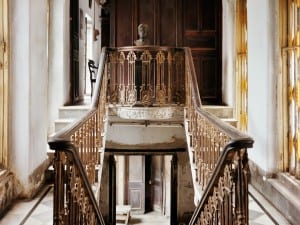 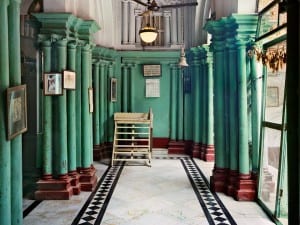 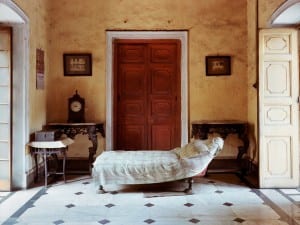 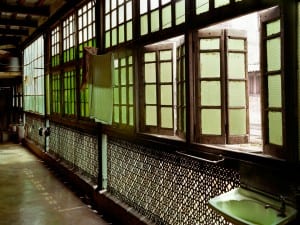 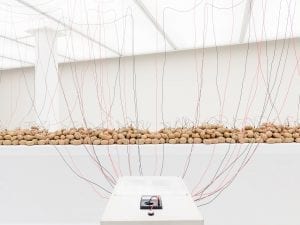 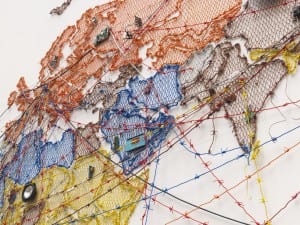 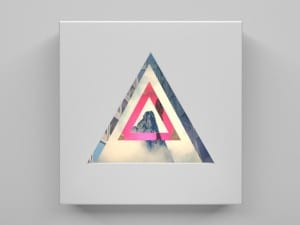 Sum of Us, Bemis Center for Contemporary Arts, Omaha

Sum of Us examines the relationship of the part to the whole through the work of six Kansas City artists. This exhibition will collates sculpture, photography, drawing, and many other mediums.