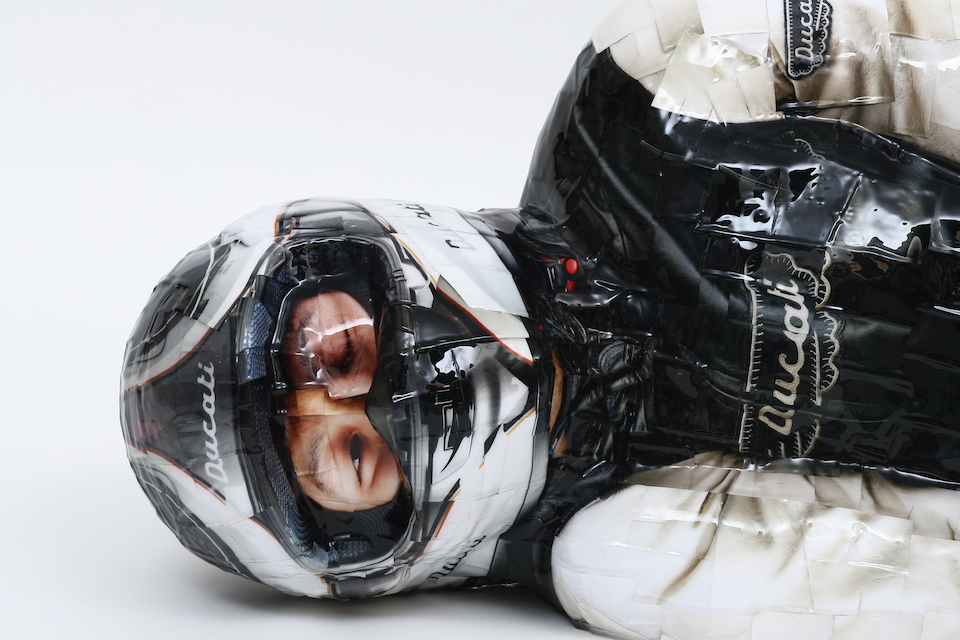 Gwon Osang is one of Korea’s most exciting artists. In 2008 he made his UK debut with Deodorant Type, a thought provoking exhibition, at Manchester Art Gallery.

I saw the angel in the marble and carved until I set him free”: Michelangelo Buonarroti’s famous words articulate the idea of an artist seeing the work within the material, and his role as an artist as that of a creator. Gwon Osang, a contemporary Korean artist living and working in Seoul, is far removed temporally and stylistically from the work of Michelangelo, yet his role as artist is in much the same way similar. Osang sees the ‘angel’, if you will, in the extant images of photography and advertising, and manipulates, re-arranges and re-positions them into unfamiliar contexts.

Osang works with both sculpture and photography; with his Deodorant Type series he photographs a model numerous times, always with the same light source, and pieces the developed images together to recreate the model as a sculpture. The finished sculptures depict the subject as contrived replica almost without an initial “real” identity: “I think my work is far removed from the identity of the subject. Not into the way I view them, but rather the subject’s appearance is formed into the way the camera views them.” The sculptures become superficial façades for what never existed except through the camera’s lens and the photographer’s eyes. This series will take centre stage this summer at Manchester Art Gallery as they stage a solo exhibition of his work, including two works inspired by and produced during his month-long residency at the Gallery in 2007.

In his work, Osang tows the line between sculpture and photography; his work has consciously drifted towards more substantial sculptures recently, focusing on the material and the object more so than he previously has. He states: “It is more difficult and attractive to tell stories about something in a classical and academic way than a fusion [of the two]. Also I believe that there is a reason why the classical genre lasted for thousands of years.” The concept of a classical form of sculpture takes precedent in his work; from the production of photographs and the way in which he views the process of photography to that of sculpture. For Osang the two are closely intertwined, “I think constructing plaster casts to remake the original form is similar to the process of developing negatives and printing in photography.” Both methods take a subject and create a reproduction of that subject, a reproduction which is necessarily dynamic as the way in which it is viewed is constantly being negotiated by the subject itself, the artist, the method of production (whether it be the camera lens or the sculptor’s tools), and the context in which it is placed.

Osang sees inspiration for his sculptures in the everyday minutiae — whether it be from a magazine or someone walking down the street. Fittingly, one of the works that will be exhibited at the Manchester exhibition is that of a sculpture of a mounted policeman from the Greater Manchester Mounted Police Unit. Osang used a real-life police officer and horse (by the name of Snodgrass) as models for the work; the same officer and horse who he saw each morning patrolling. The elevation of a working Officer and horse to that of classical models is not necessarily a novel concept, but novel in the method and medium in which Osang produces the sculpture. By taking an iconic monumental subject, the heroic male figure on horseback, and slightly subverting it. He produces a contemporary, and more relevant, take on it. Osang is extremely conscious of this stylistic movement in his work towards classic sculpture: “I am very interested in more traditional and classical sculpture and thinking of ways in which I can make artworks in a convenient, easy and simple way and at the same time looking great.”

As a Korean artist, born, educated and living in Seoul, this certainly raises issues of identity and place; issues which Osang isn’t quick to dismiss but doesn’t want to overpower his work. He points out the obvious, indisputable fact that, “I am Asian and the work comes from its home country.” There will always be the influence of an artist’s background in their work, in some ways this is unavoidable, and Osang states that, “While many Asian artists make artworks generally based on identity and political issues, artists working in Korea seem to make artworks that are not associated with ethnic backgrounds or countries but rather focus on fundamental issues that we experience living as human beings.”

The power of Osang’s works is embedded in the fact that he is able to encapsulate the human experience; the audience can identify with his work on a personal, more immediate level. He doesn’t cater to an elitist, academic art historical concept of ‘Art’ but rather to art at its most basic and important level; as an aesthetic entity to be appreciated, enjoyed and thought about. “I don’t really want UK audiences to understand something special by looking at my work. This is my concept of contemporary art; rather I expect them to have a variety of misunderstandings. I think misunderstanding is a way of communication.” 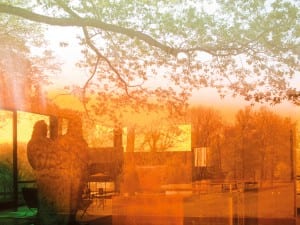 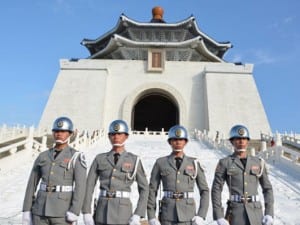