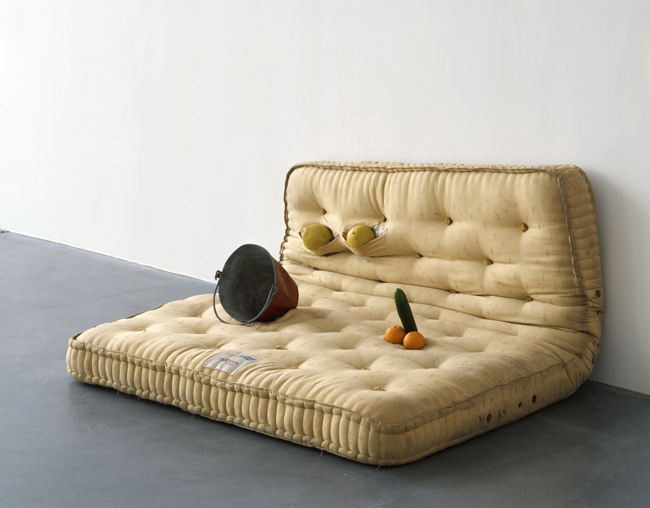 Sarah Lucas understands the seriousness of her task, which is to take a critical stance on gender and sexuality through a masterful manipulation of form. The Whitechapel has assembled two decades of work, ranging from the greatest hits of the nineties to the innovations of the present.

Lucas’ work is visually striking, sometimes even aggressive, but it is also conceptually deep, often simultaneously referencing art historical traditions at the same time as conveying a social or political point. It is this combination of sensational visual form and intellectual rigour that makes the work so captivating; it unfurls before the eye and mind in a stream of cleverly connected ideas and associations. An early work, Five Lists (1991), presents lists, written in pencil on paper, of slang terms for sex, defecation and genitalia. The visual simplicity of the work recalls art’s great list-makers, such as John Baldasari, Ed Ruscha and Carl Andre.

Another historical motif which Lucas expertly twists to her agenda is the toilet, which is used to show the abject, naked animal nature of humanity. In a move beyond the pristine readymade of Duchamp, however, Is Suicide Genetic? (1996) is distressed, dirty and written on in paint. Misshapen polyurethane casts, such as Old In Out (saggy version) (1998) make good humoured nods to history at the same time as making bodily functions aesthetically beautiful.

It is a real treat to see the famous works, which have not lost any of their power in having become iconic images of recent British art. Two Fried Eggs and a Kebab (1992) is grotesque, with the smell of kebab meat wafting through the air and the shrivelled eggs receding into rigor mortis. But the reduction of gender through its representation in mere organic matter and association with basic bodily processes still packs a punch and reminds us that Lucas is a thoughtful, passionate feminist. The scenes Lucas creates are erotically charged, but not sexually tantalising. The food never looks delicious or the figures represented are never objects of desire in works like Au Naturel (1994).

The work still retains the power to shock, with its sense of urgency and carefully managed violence. Fuck Destiny (2000) presents a scene of domesticated destruction, while Unknown Soldier (2003) comments on the Iraq war; in both cases neon tube lights that reference Dan Flavin shed a cold, uncomfortable light on the scene. It is interesting to see how Lucas has never lost this quality, but found more subtle and aesthetically softer ways of representing it in her later works. Vlady Trotsky (2012), a portrait made entirely from cigarettes, has an almost childlike simplicity to it and yet conceals a simmering danger.

The new works in cast bronze are similar in form to older works in plaster, but the use of immaculately polished bronze gives the work a suddenly optimistic character. It gives one the feeling that Lucas has sauntered into middle age, having honed her craft, and never lost a single grain of the passion and sincerity with which she started. 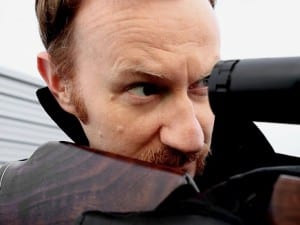 Spanning across 4 days, 15 venues with 150 films screening, ASFF opens this Thursday and features a selection of films, a programme of talks and discussions from industry leaders and more. 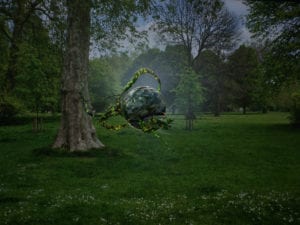 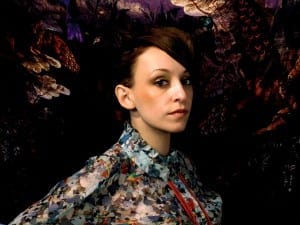 Introducing her debut album, The Aviary, Ana Silvera is accustomed to making an impact. The album is a masterpiece of mythological lyrics and folk rhythms.