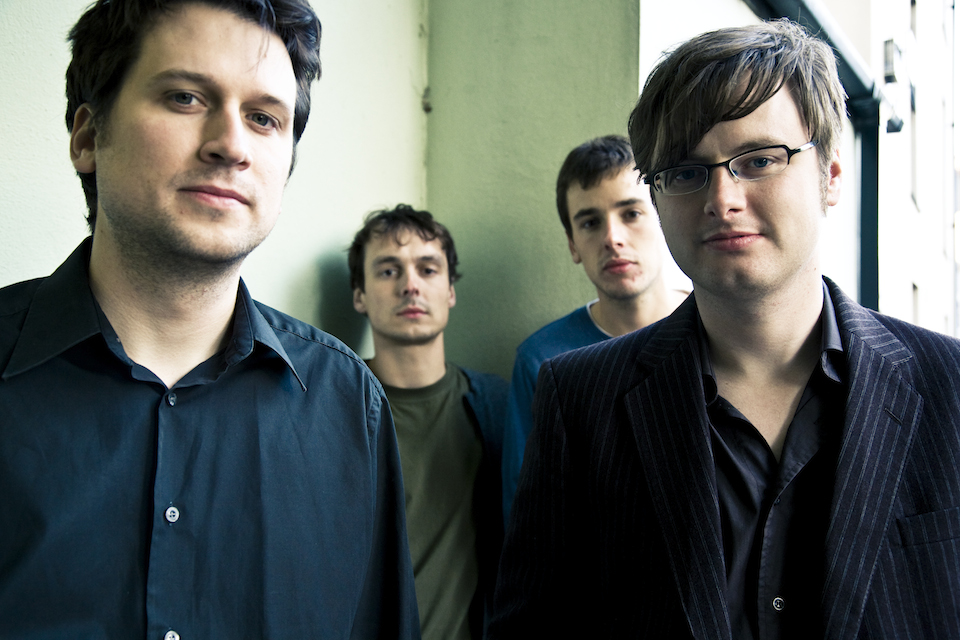 Gravenhurst are back with their new album, The Western Lands. It’s an album full of powerful melodies crossed with euphoric lo-fi pop. This is their most ambitious work to date, and ensures Nick Talbot will have his place as one of the best songwriters of his generation. Fortunately, we caught up with Nick to hear about the new album.

The Western Lands, Gravenhurst’s fourth album for Warp is sublime. “My song writing process is not linear; I don’t just sit down and write an album. I began writing She Dances in 1997, I wrote the first half of the music, but it took me ages to write the words. There is no specific structure to the way I work, at the moment I haven’t written anything for six months and I haven’t felt like I wanted to. I’m trying not to think about the next album. It is so hard to feel secure in song writing when I work chaotically. I work with Dave Colingwood, our drummer, and without a producer, so the recording for The Western Lands took place over two years in many different places. A lot of artists go into the studio for a few months and then make a decision from those sessions about what they want to be on the album. For me I usually come up with a title for an album and then I write the songs and music I think will fulfil that title; usually the music comes first, then a song title and finally the lyrics.”

Gravenhurst has always been known as a three-piece band, but with a fourth member now added to the mix; it creates a vivacious soundscape. “On the record there is a lot of instrumentation, with several guitar overlays and organ parts, so we needed another person to play these. If I had had the money when I started Gravenhurst, I would have always had a fourth person. We found that we could not pull off the material on The Western Lands with only one guitar. I’ve found that the addition has freed me up to concentrate more on singing, as I have less guitar parts to play. Everyone in Gravenhurst is a great musician.”

Several of Gravenhurst’s songs explore the relationship between the physical environment, the conscious and the subconscious, referred to as psychogeography. Nick says, “I read a book by Ian Sinclair called London Orbital. He visited what were regarded as a lot of horrible, boring places in London, yet he found something magical and interesting in such mundane areas. I am not sure how any songwriter goes about finding their ideas, but I get a lot of ideas from books and films.”

Nick Talbot is an introspective guy. In the CD sleeve of The Western Lands, you’ll find a quote from Oscar Wilde — “Give a man a mask and he will tell you the truth.” Nick says, “Half of what I do is in code. I think there is a slight dishonesty in the way that I communicate. Everything I say is not always the truth. When I’m writing my songs I burn all the notes, because I don’t want anyone to see the lyrics until the song is finished. I find a tension between being a private person and a performer; I think a lot of creative people have this tension.”

The Western Lands is out now on Warp, available from all good record shops. Songs to look out for include: She Dances, Trust and Farewell, Farewell.
www.gravenhurstmusic.com. 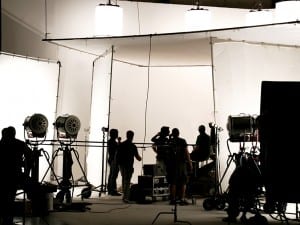 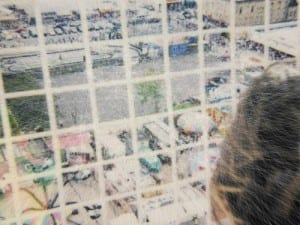 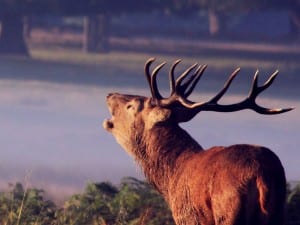