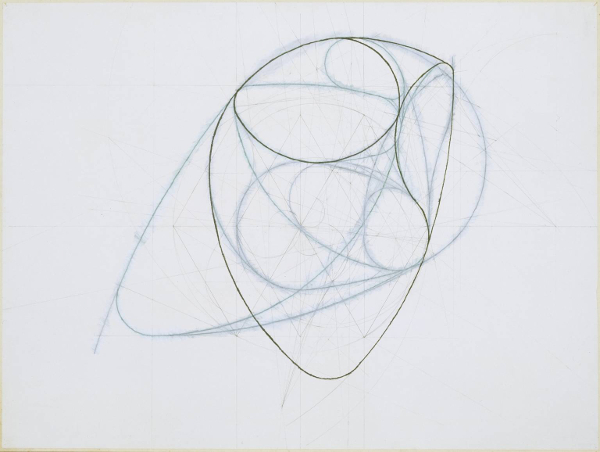 A major exhibition of Turner Prize winner and leading British sculptor Richard Deacon opens at Tate Britain from 5 February to 27 April. Best known for his large and open forms, Deacon utilises elements of engineering and combines these with sculptural techniques to create sinuous and contorted shapes. Tate Britain’s exhibition reflects the diversity of Deacon’s range of materials, which includes laminated wood, polycarbonate, leather and clay.

In a career spanning more than four decades, Deacon has worked in both domestic and large scale. Tate Britain’s exhibition highlights Deacon’s interest in materials and their manipulation, as in After (1998), a large wooden form exhibiting continuous, lyrical loops. Also included are works from the series Art for Other People (1982) that explore the notion of owning contemporary art that is also enjoyed by everyone. Of particular note are Deacon’s early drawings It’s Orpheus When There’s Singing (1978): a suite of drawings built up from complex compound curves that influenced the organic forms of much of his subsequent sculpture, and the large, sixty-part, green ceramic sculpture Fold (2012).

Language is another influence for the artist, and this exhibition reflects Deacon’s deep-rooted interest in poetic, philosophical and other texts. Like his infinitely varied and continually evolving work – represented in Tate Britain’s Linbury Galleries by some 34 examples – Deacon cannot himself be pinned down to one style or subject matter. A book on Deacon by Clarrie Wallis, along with a programme of talks and events at the gallery, accompanies this exhibition. 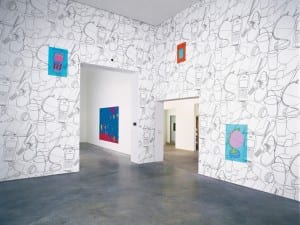 Transforming everyday objects into vibrant constructs, Michael Craig-Martin has shaped the artistic landscape of Britain, both through his own work and his influence on other practitioners. 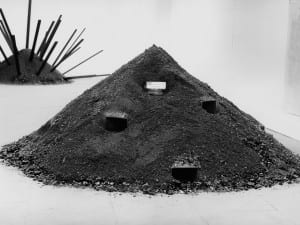