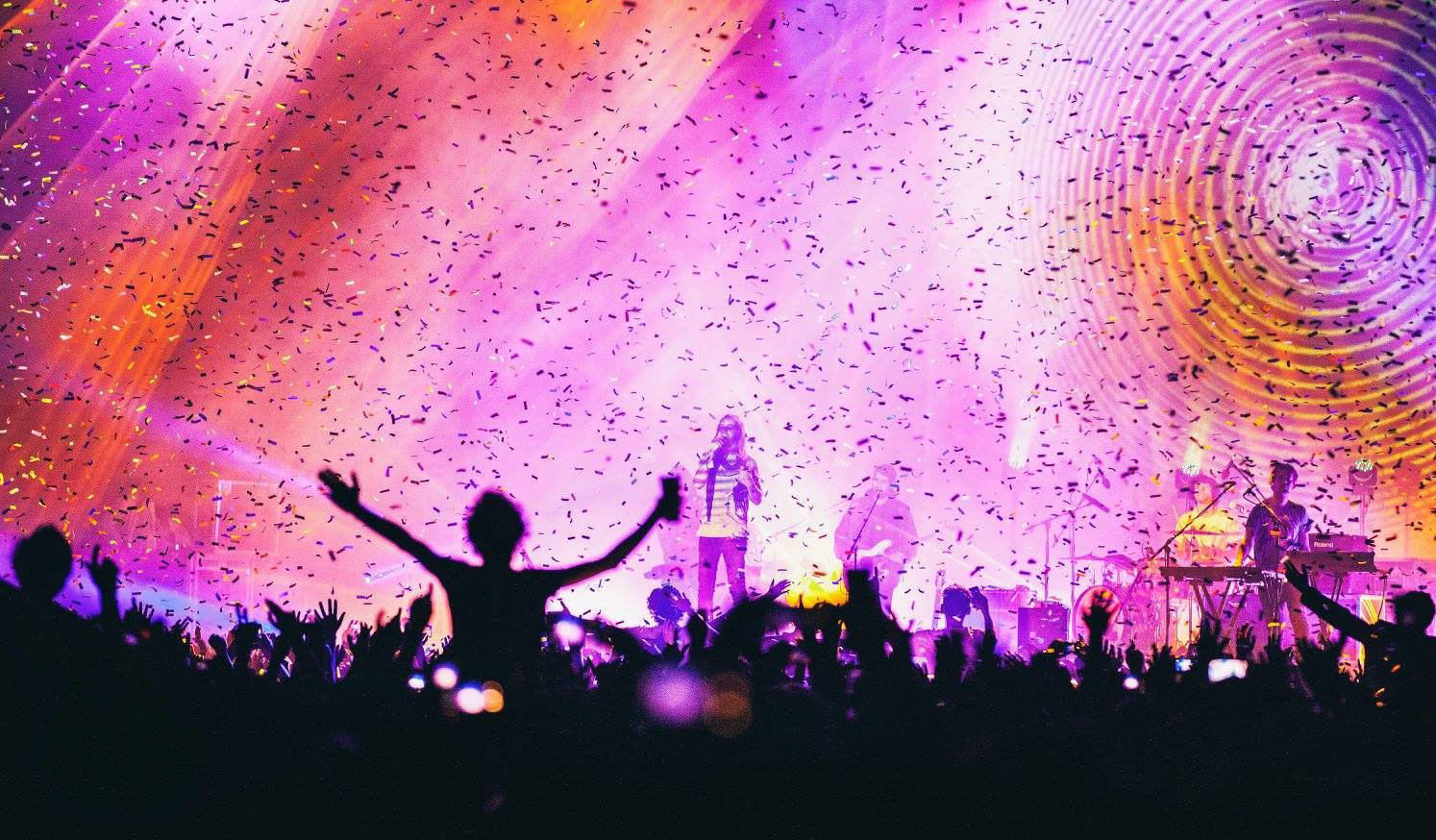 They beat Pink Floyd to top the UK’s new prog rock chart, their 2015 album Currents was nominated for a Grammy and pop goddess Rihanna covered them, but it’s the small things that show how far Tame Impala have evolved. More precisely: the technicolour confetti, little fluttering rectangles of tissue paper, that rained down over the 10,000 strong crowd at Alexandra Palace. Not just, as you’d expect, to mark the denouement of the evening – it began to fall as the first insistent zaps of synth from set-opener Let it Happen rang out.

Such is the Australian psych-pop band’s swagger and stature these days, they can pull it off without an eyelid batting. The sold-out gig – and second consecutive date at the historic north London venue – was filled with masses of enraptured gig-goers, swooning at each hazy solo, chorusing each beefy bassline.

The Tame Impala of 2016 are nothing short of regal rock. There were the mellow riffs of Mind Mischief, the clattering percussion of Elephant and the newfound poignancy of Yes I’m Changing. The latter, a classic breakup song, in which Kevin Parker croons: “Yes I’m changing, yes I’m gone, yes I’m older, yes I’m moving on / And if you don’t think it’s a crime you can come along with me”. A sentiment that could equally be applied to the band’s own development, but lent further weight given it was sung just hours before Valentine’s Day.

Even within the unpredictable, cavernous auditorium, Tame Impala’s live show was a carbon-copy of their recorded material: a clarity to savour. Save, of course, for the addition of their famed psychedelic visuals – artworks in themselves – and the occasional improvised interlude. The band’s sound is now very much at home in the arena space.

For all their composure, there were moments during the night that were too sedate; when nonchalance translated into a lack of energy. Given it was Tame Impala’s final date on an extensive tour, perhaps they succumbed to routine and lapsed into autopilot. But at peaks they turned it up to 11, as it were, making for a pulsating, polished performance. That was the lasting memory as the confetti began to fall once more, and the encore of New Person, Same Old Mistakes reaffirmed their very modern electronic. 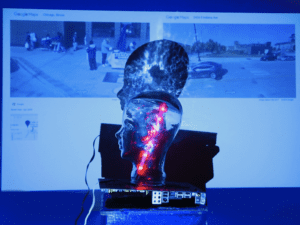 Sandra Zanetti is a multidisciplinary artist who exhibits internationally. Her work explores humanity’s relationship with reality by examining the shift of the human condition in relation to technological advances. 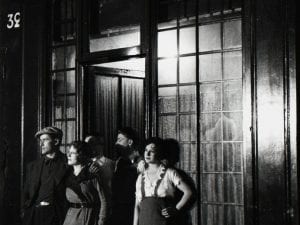 Brassaï’s evocative body of work examines daily life in Paris. His images of the nocturnal landscape make meaningful use of light.