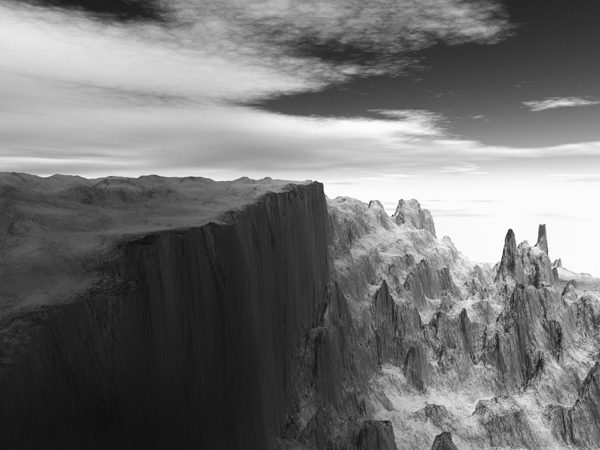 Stranger Than Fiction opens with Fauna (1987) a multidisciplinary work which reveals the archive of Peter Ameisenhaufen – a Professor of Teratology (the study of abnormal development in animals) and mysterious recluse who disappeared in 1955. Fontcuberta and friend Pere Formiguera discovered the archive within a hotel basement in Cape Wrath, and for the exhibition have uprooted a wealth of documentation of the bizarre creatures sent to Ameisenhaufen, including hybrid taxidermies, recordings of animal calls, anatomical drawings and photographic evidence. The work is compelling, and incites the desire to go away and study Professor Ameisenhaufen further; however this is unfortunately not possible, as the scientist is just the first of Fontcuberta’s many invented alter egos.

Although consistently revolving around the same theme, Fontcuberta’s practice is broad: for Constellations (1993) using photographic paper laid against his car windscreen to impersonate the vast night sky – flecks of dirt appearing as bright constellations and bird guano as shooting stars; in Orogenesis (2002) using a computer programme to build CGI mountain ranges out of contour maps based upon found landscape paintings; and to construct Sirens (2000) installing faux fossil evidence of mermaids in the foothills of Digne-les-Bains, southeast France. Fontcuberta goes to great lengths to design his “fictions” – for Sirens having developed the myth of Father Jean Fontana, finder of the “early mer-people”, an article for the fictional Scientific American magazine and a documentary film for (again fabricated) National Geologic.

Five of the six sections that make up Stranger Than Fiction do well to deceive the viewer – especially with Sirens’ extremely realistic fossil evidence – however the exhibition’s final chapter, Karelia, Miracles and Co (2002) is more humorous than convincing. Here the artist “infiltrates” the Valhalmonde Monastery in Karelia, a desolate area between Finland and Russia, to investigate rumours surrounding the miracles performed here. The result is a series of photographs of Fontcuberta riding dolphins, levitating, throwing thunderbolts and having grown the head of a cephalopod; although these images are openly staged and whimsically so, they make blatant the ability of photography to be used as a tool for sham – and the danger of this in reference to religious fanaticism or political propaganda.

Fontcuberta is one of a breed of artists who encourage their audiences to rethink the way that they engage with established cultural, authoritative and educational bodies, interrogating the power of the photograph whilst simultaneously allowing us to step into his extreme, dreamlike worlds. 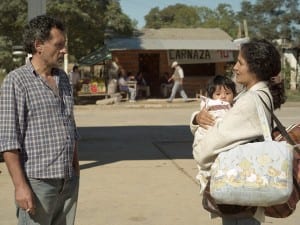