Review of Bideford Black: The Next Generation, Burton Art Gallery and Museum, Devon 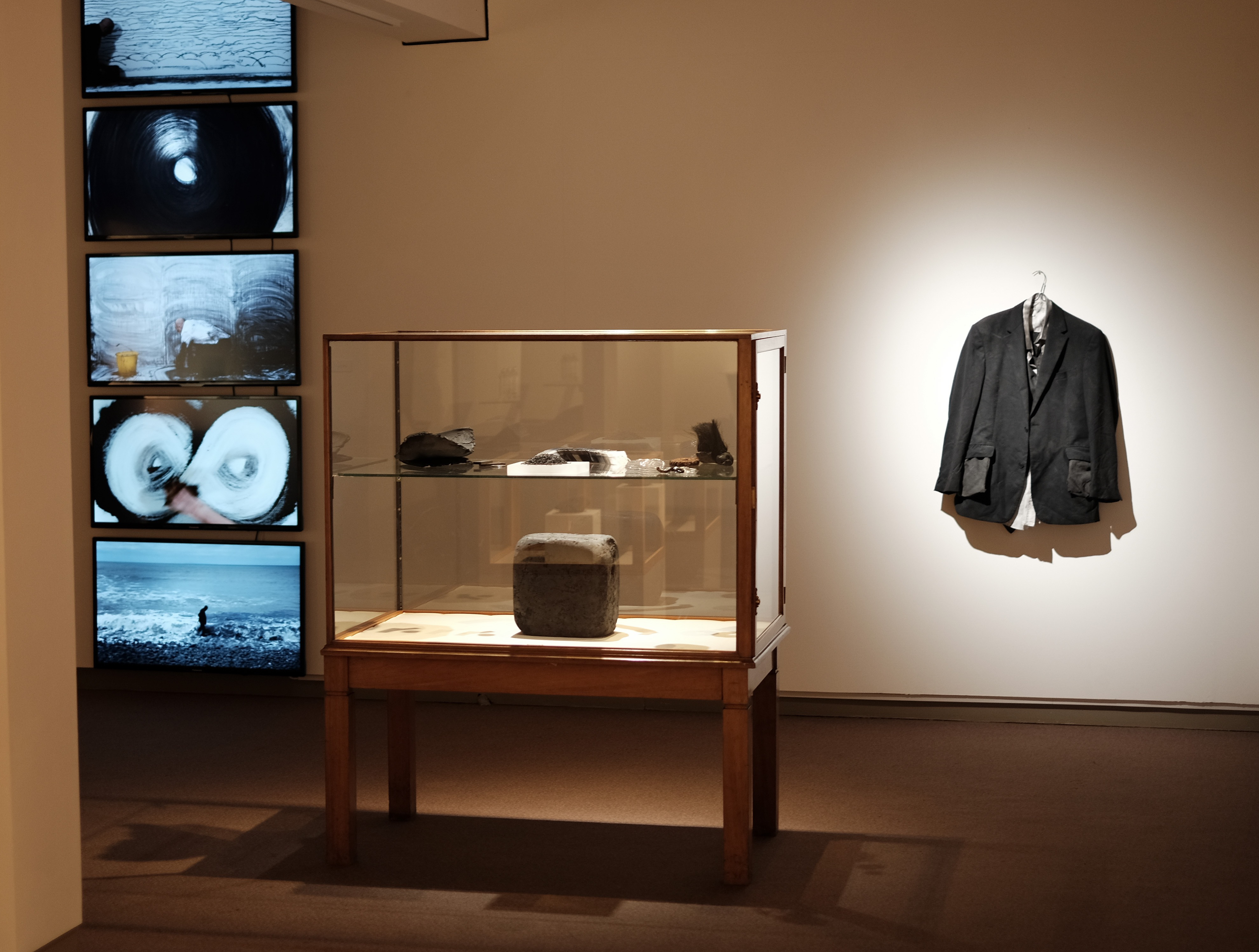 You never know what you’re going to get with a themed show of commissioned artworks. But the idea of building an exhibition of new work that centres around such a geographically specific medium as Bideford Black makes for a compelling beginning, creating a sense of wholeness in diversity from the start. Bideford Black, a coal-based pigment formed from ferns and fossilised over 300 million years ago, only occurs in the seams of north Devon cliff-rock and little about it is known. Bideford Black: The Next Generation is the result of a year-long project commissioning nine artists to re-imagine the pigment.

Bideford Black’s attraction is not just its depth and intensity but its intrinsic relationship with the specific time and place of its making. Its uses, in various states, through its long history have been wide ranging and are mirrored in the various responses assembled in the show. Here the pigment is extracted, filmed, photographed, printed, washed, rubbed, processed, cast, compressed, written about, sounded out and used to trace a fight. The range of aesthetic, material and conceptual investigations is impressive.

Tabatha Andrews and Lizzie Ridout’s approach is in some ways quite traditional. Both artists seek, with paper and pigment or ink, to explore hidden colour present in black. Andrews’ Sedimentary Memory, a large-scale creased sheet of thick paper, hangs rigidly (having been lacquered in shellac) away from the wall and burnished with Bideford Black. It is polished and oily; a gleaming sculptural skin of pewter, rose and blue emerges from the black. Ridout’s work begins with research into the Burton Museum’s archives. Her printed papers – most successful when exhibited flush to the wall in deconstructed overlapping patterns, as well as through her accompanying pamphlet  –  draw on textures typical of traditional mono-chromatic printmaking techniques. A Polychromy in Black draws out colour in black by creating a range of shades, palettes and surfaces through a limited repertoire of dots, dashes, lines and cross hatchings that are sourced from prints from the museum collection.

LittleWhitehead’s idea of listening to Bideford Black is lovely. In their sound piece, the artist duo make a physical LP by casting Bideford Black and then ‘playing’ it on a record player. They later compressed this recording as an MP3, going on to open it in a text editor which is then made to speak the resulting code. LittleWhitehead’s initial concept is strong but its execution and hyper processing through various digital filters results in a barrage of nonsensical computer speak which feels overly complicated and distancing, perhaps mirroring the way we tend to engage with landscape, at a digital remove.

In contrast, Neville Gabie, Joan Gabie and Ian Cook’s contribution is thoroughly tactile, like a total literal and metaphorical immersion in the stuff of Bideford Black. The team treat the raw pigment in a variety of ways – making a block, an eraser, plastic, glass and dust – and, crucially, make the process of their experimentation integral to the final works. Their probing of Bideford Black enacts a kind of catharsis; making and unmaking marks, almost ceremonially, in works that are characterised by saturations of surfaces and their later ablution.

A tower of five flat-screened films entitled DUST evidences the trio’s experimentations. Five distinct processes of marking play out in a loop: rubbing on and wiping off, impregnating surfaces, washing on and washing off. The trio pushes the medium to interesting, sometimes comical extremes. A besuited Neville is pictured laboriously covering a wall in horizontal wiggly lines with an unwieldy block of pigment. In another screen he’s pictured sponging off these lines in three columns of dripping blackened water. And again in another, a dishevelled, still besuited Neville stumbles into the sea. It’s a primal scene with the figure against the elements resembling one of Shakespeare’s archetypal crazed characters, a rambling King Lear perhaps. Buffeted by the rolling waves as he enters the sea, a visible black stain, like a small-scale oil slick, seeps into the water around him. Having been pushed around various surfaces for aesthetic effect, Bideford Black is seen here unleashed back into the elements, released from the sullied weave of Neville’s suit.

The way this show presents a roving through and around Bideford Black is sensorially expansive and thoughtful.  All nine artists come at it from different perspectives, coaxing visual, sonic and olfactory forms from either the physical stuff or the idea of Bideford Black. Sometimes the presence of the solid, dark pigment looms large, at others it is evidenced in traces, in invisible bottled scents, pictured in the landscape or captured in inked poems.  The range of poetic gestures drawn from Bideford Black – from direct to convoluted, from subtle to dramatic – is testament to the complicated and multifarious relationship we have with our continued extraction of finite resources from the landscape. 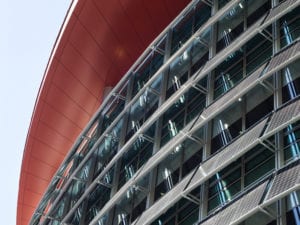 A campus building from biotech company Unither is entirely self-sufficient, offsetting the energy it uses with renewable energy it generates onsite. 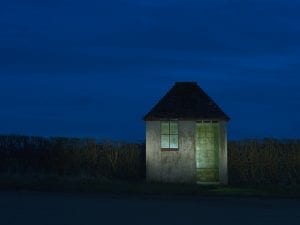 An Inspiring Collection of New Writing 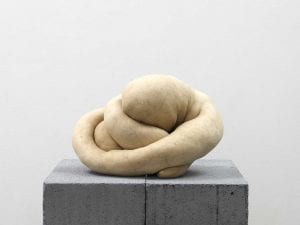 This September York Art Gallery collaborates with Dr Jo Applin (University of York) to curate an exhibition that challenges ideas about the representation of skin in the art world.