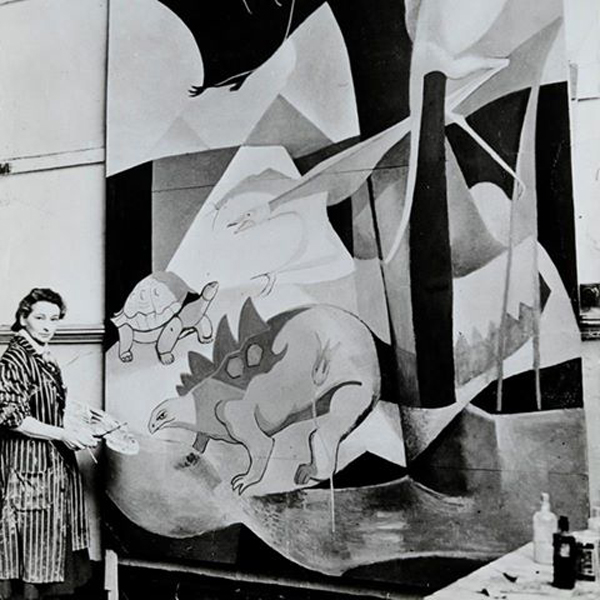 Housed within the Upper Sculpture Study Gallery of the Henry Moore Institute the visitor finds a retrospective exhibition dedicated to the interlacing professional lives and practices of Dorothy Annan (1908-83) and Trevor Tennant (1908-80). Both were members of the Artists International Association, which was established in 1932 and was aimed at the sodality of artists and designers in order to produce pamphlets, posters and public art commissions. The achievement realised was the introduction of artistic creativity into the mundane with the goal of promoting peace and unity.

The exhibition itself sees the bringing together of photographs, drawings and papers related to the work of Annan and Tennant. Annan is known for her mosaics for schools and public murals, while Tennant’s creative life was concentrated on the production of bronze figures, portraits and play sculptures.

The majority of the photographs exhibited, in which images of the public works of Annan and Tennant are captured, were taken in the 1950s and 1960s of then new works. The promotion of peace and unity in everyday life was a timely and laudable aim following World War II. The defeat of Nazism, from the perspective of artistic, philosophical privilege, was the defeat of the effects of lower middle class psychological repression inflamed by economic austerity. Similar sociological circumstances were the reality of everyday life when Annan and Tennant were producing these public works, albeit with lessons learned. The figurative nature of the depictions of man in these works is archetypal and all embracing, divorced from any particular identity with the capacity for scapegoating.

Praiseworthy is the inclusion of these large-scale public works into public buildings constructed on very low budgets. This is one aspect on which the visitor is given to reflect when viewing the courses of correspondence between public commissioners of the works and the artists. Such correspondence is also exhibited. A rather entertaining aspect of the letters and memos from public architects and the like is the now old-fashioned form of prose in this correspondence.

Brutalist concrete edifices, designed on low budgets for public spaces, were given bold lessons in graphic creativity with a somewhat opposing warmth and humanity, while also being complementary. From a personal perspective, such works now appear dated because of the association with the past and the fact these works are highly stylised. The style of the murals, mosaic and figures, certainly belongs to that part of the 20th century.

The collection now on show at Henry Moore Institute provides insight into the role that sculpture and architecture played in post-war Britain. Many visitors will be familiar with the work and its like. The structure of the exhibited collection, and the nature of the media through which it is displayed, causes reflection on the broader historical context of those works. 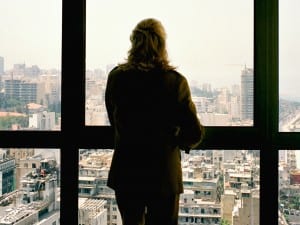 Beirut-based visual artists Joana Hadjithomas and Khalil Joreige map out a genealogy of e-mail scams through film and installation in the latest exhibition taking place at Manchester’s HOME. 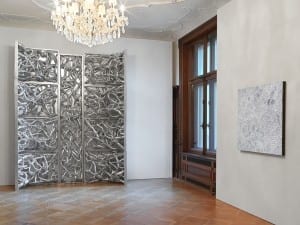 This presentation by Victoria Miro at Schloss Sihlberg considers the use of abstraction and repetition amongst the work of three artists: Conrad Shawcross, Yayoi Kusama and Idris Khan. 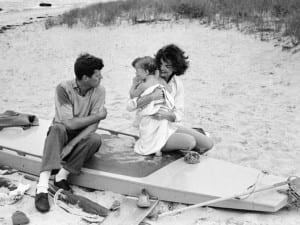 For 2013, PHotoEspaña expands its programme as it opens 74 exhibitions and activities in Madrid, Alcalá de Henares, Alcobendas, Cuenca, Lanzarote and Zaragoza. Running 5 June until 28 July.