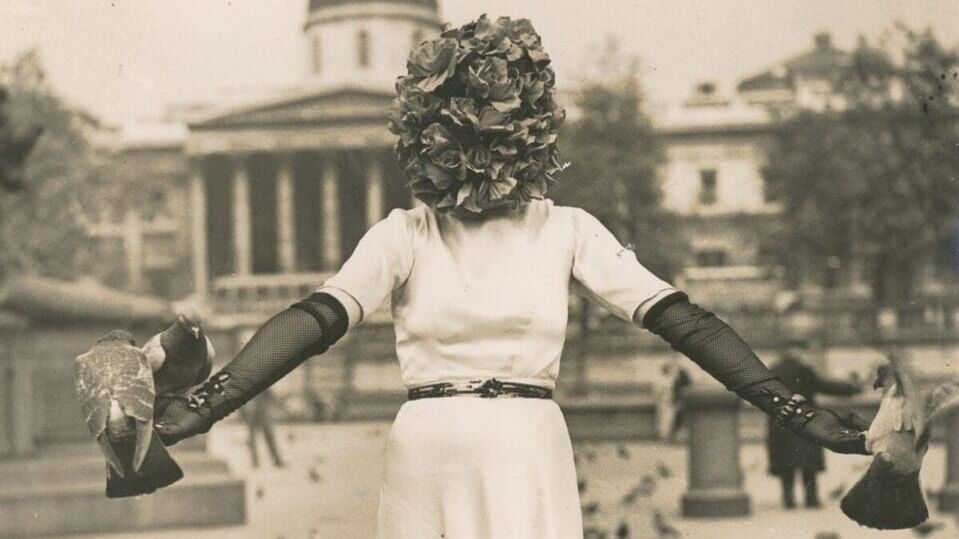 On a hot June day in 1936, a striking figure was seen amongst the pigeons of Trafalgar Square, attired in a white gown, her head obscured by roses. It was artist and writer Sheila Legge as the ‘Phantom of Surrealism’, an appearance which heralded the London International Surrealist Exhibition. A new show at Whitechapel Gallery explores the vital contribution made by women like Legge to surrealism in Britain. Co-curators Nayia Yiakoumaki and Cameron Foote tell us more.

A: Was the ‘Phantom of Surrealism’ an artistic intervention, a publicity stunt, or both?
NY & CF: Sheila Legge’s performance, captured by fellow surrealist and photographer Claude Cahun, has become one of the most recognisable images of surrealism in Britain – and this wasn’t an accident. Working on this project, we were surprised to discover the extent of the strategy and planning that went into making the 1936 London International Surrealist Exhibition a public sensation. An enormous album of over 200 press cuttings, now held in the National Galleries of Scotland archive, attests to the success of the publicity around the exhibition, which was attended by around 1,000 visitors each day. Legge’s performance was both a remarkably early example of performance art and a central part of a well thought out press campaign.

A: Women have historically been considered muses or subjects in surrealism. Has their artistic contribution to the movement been underestimated?
NY & CF: It’s true that many men of the surrealist movement cast women as assistants, muses, or the eroticised subjects of their artwork. Nevertheless, significant works by women artists were presented in the two exhibitions considered in this display. At least 15 women artists showed at the London International Surrealist Exhibition of 1936 and there was a fairly even balance of men and women contributors to the surrealist section of the Artists International Association exhibition held at Whitechapel Gallery in 1939. Many of these works have been lost in the intervening years and, while this is slowly changing, they are under-represented in public museum collections. This exhibition brings together original artworks by now well-recognised artists such as Ithell Colquhoun and Grace Pailthorpe, with perhaps lesser-known figures such as Ruth Adams and Elizabeth Raikes. Also presented are publications that demonstrate women’s intellectual contributions to the surrealist movement and archival materials from figures such as Diana Brinton Lee that reveal their role as organisers and strategists.

A: On display are works from an anti-war exhibition organised by the Artists International Association, at the Whitechapel Gallery in 1939. What was its impact at the time?
NY & CF: The Artists International Association (AIA) was founded in 1933 as an anti-fascist and anti-war artist campaigning group, just at the time that Hitler was coming to power. With the outbreak of the Spanish Civil War at the end of 1936 the group had over 600 members, including members of the English surrealist group. The materials presented here attest to a certain degree of antagonism between the AIA and the surrealist group, who both aimed to change society through activities in the visual arts. While the groups mingled and frequently exhibited in the same exhibitions (the AIA 1939 exhibition at Whitechapel Gallery included a surrealist section), the socialist members of the AIA criticised the perceived intellectualism of the surrealist movement and its courtship of media attention. On the other hand, the surrealists also laid claim to the revolutionary potential of their artwork as a means liberating the mind and challenging the status quo.

A: Are there any links to be made between the cultural or social context in which these women surrealists were working in the 1930s and today?
NY & CF: The experiences of women artists working today are incomparable to the conditions faced by women in the 1930s. Nevertheless, art historical canons continue to be problematic and, through art history and art education, an inaccurate or incomplete picture is frequently conveyed. The references still often taught from this era of art are predominantly of male artists, often incorrectly framed as ‘the brains’ behind the surrealist movement or political activism in Britain. While institutional recognition of female artists is gradually improving, patriarchy is still dominant. We felt it was important to research artists who had not made it to the art historical canon, as well as the few exceptions which you can also see in the show.

These figures were very active in supporting the surrealist movement, or the broader political causes that AIA members were concerned with, but their work was not discussed as much, or at all, by their peers and press alike. Some artists had unavoidable long gaps in their career or completely stopped making art. Others placed greater emphasis on social, organising and activist functions within the arts that were crucially valuable but sometimes less tangible. For instance, it was very difficult to trace works by Diana Brinton Lee who was a photographer and visual artist. However, her campaigning activities as a suffragette, secretary of both the London Group and the surrealist group and later as an important figure within Mass Observation social research project are much better documented. It is known that she actively encouraged women to join each of these organisations.

A: Surrealism has become embedded in our visual culture – you see obscured faces like Sheila Legge’s phantom or self-portraiture like Claude Cahun’s often in contemporary photography. In what ways is the influence of these 11 artists still felt?
NY & CF: In recent years it has been inspiring to see a resurgence of group exhibitions and monographic surveys focussing on the work of women surrealist artists. This has no doubt led to a growth in interest from contemporary artists. Linder Sterling, for example, has incorporated research into Ithell Colquhoun’s magic and mysticism into a number of recent bodies of work. Likewise, Goshka Macuga conducted research directly into the 1936 exhibition and the work of Colquhoun, Eileen Agar and others for a 2007 display at Tate and in other works since. In a broader sense, Grace Pailthorpe’s playful figuration, drawing on her background in psychology and interest in automatism, has significant relevance to painters working today, whether directly acknowledged or not.

Phantoms of Surrealism runs from 19 May to 12 December. Visit here. 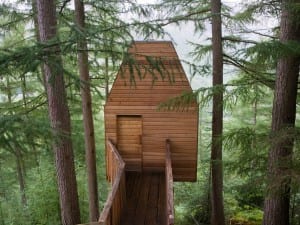 London Fieldworks was formed in 2000 by artists Bruce Gilchrist and Jo Joelson. Working across installation, sculpture, architecture, film and publishing, the collective produces work for a range of contexts, in a variety of locations. 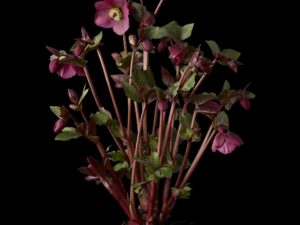 The history of botanical illustration stretches back millennia. This month, Saatchi Gallery presents the RHS Botanical Art and Photography Show. 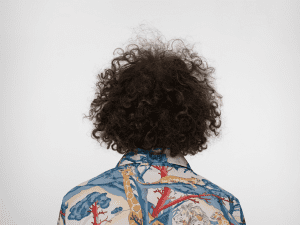