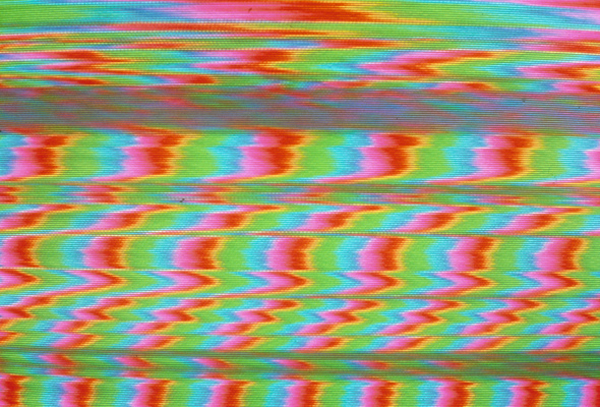 This group show curated by Peter J. Amdam brings together artists who accentuate how art operates in an era of new media, and in a world which is both human and non-human at the same time. The exhibition looks at the way in which the internet stores, directs and administers our memories, dreams, affections, desires and beliefs; how it organises the same matter that art has attempted to explore and catalogue for centuries.

The nine artists in the exhibition all began their artistic careers within the era of the internet, aside from one: Bill Viola, whose Information (1973) uncannily anticipates many of the ideas addressed today, such as the possibilities of (then budding) video technology and the way contemporary society absorbs a technologically propelled flow of production, and the archiving of image, sense and memory.

In later works, a new set of paintings by Ida Ekblad see digital memories meet a confident and explorative sensibility for painting itself in mesmerising colours, inks and airbrush techniques; trained glass-blower Elias Hansen’s work involves impressive artisan glass assemblages brimming with light, colour and intensity; and musician Lars Holdhus works with a strong sense of rhythm and a deep immersion in technology, layering captivating images of both nature and science.

Meanwhile, Yngve Holen’s work appears as dissected ready-mades from the future, which suggest an obsession with contemporary life, travel and leisure, as well as cleanliness, surgery and control. Magali Reus also works with this ready-made format, his contribution consisting of two fridge-like sculptures that possess a surprisingly warm lucidity – utilising a strange palette of liquid skins which evokes the sensibility of the human body; using unusual materials further is Timur Si-Qin whose art consists of hyper-commercial materials — relics, stock photography, fashion, technology – re-appropriated.

In painting, Michael Manning’s pieces stem from the internet, exploring the crypto-materiality of computer technology in conjunction with the underground culture of his native California, and Michael Staniak’s work weaves between the interfaces of painting and the digital: the two engaging with a striking beauty that signals an intimate yet rigorous relation to the deep materiality at hand. 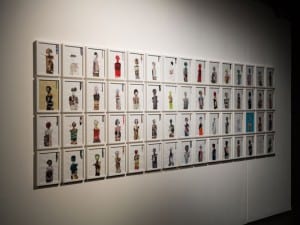 An exhibition which takes Palestine as its focus will raise certain expectations. Points of Departure looks at the earth and soul of Palestine, rather than solely at the protracted conflict surrounding it. 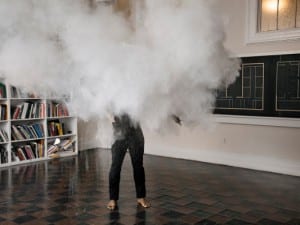 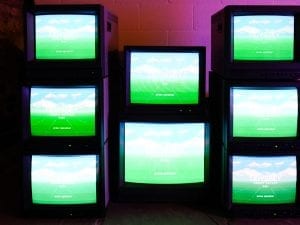 Barbican, London and The Trampery have launched alt.barbican, an initiative featuring practitioners who challenge the boundaries of art and technology.