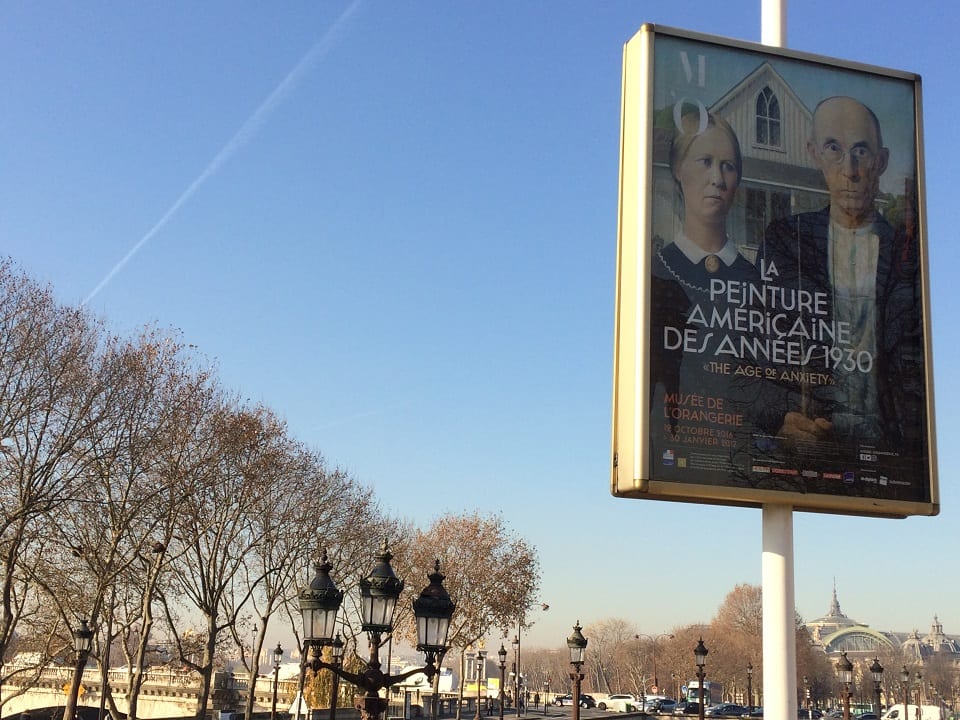 American Painting in the 1930s: The Age of Anxiety, at the Musée de l’Orangerie, Paris, feels topical in a year characterised – for many people – by uncertainty. Entering the gallery space, the salient themes are almost immediately apparent: political disillusionment, racial divide, class, gender and perhaps most pertinently, the search for a sense of national identity that can be comfortably shared by a divided population.

Beginning with a timeline of events and a series of short videos, the viewer is immediately immersed in the time period before contemplating the artwork it produced. The video footage effectively contextualises the topics covered within the show, reminding the viewer of the human consequences that arise from historical events. Recalling those with which many of us are familiar,  dirty hands clamouring for bowls of soup paralyse any tendency towards nostalgia or the temptation to romanticise.

Grant Wood and Georgia O’Keefe introduce American painting from the 1930s, providing an anchor for the lesser-known works on display. Controversial when first showcased in 1930, Wood’s American Gothic starkly opposes the abstraction movement dominating Europe at the time by depicting rural subjects in a figurative style, thus epitomising the potent response of western artists to the mood of the times.

The Age of Anxiety moves swiftly onto artists seeking to represent the role of machinery and industry during the years that followed the economic crash of 1929. Charles Sheeler’s American Landscape depicts a car factory in the edge of the Red River in Detroit. The image is motionless other than the smoke emitted from the factory which blends subtly into the dimensionless sky, becoming as much a part of the landscape as the clouds themselves. Notable in this scene is the absence of human activity: angular modernity can be seen to be replacing dynamic, community-led industry and the bland palette and brutal geometry of the composition gives a tentative insight into the social ramifications of this shift.

Care has been taken to reflect the full spectrum of change taking place in this time period, and visual representations of culture and leisure such as Reginald Marsh’s Twenty Cent Movie demonstrate the frenzied need for escapism in undeniably grim times. Meanwhile, the melancholic nature of Edward Hopper’s New York Movie reminds us that such frivolity should not necessarily be taken at face value.

By way of conclusion, the penultimate room sees Hopper’s Gas Station alongside Jackson Pollock’s Untitled. The careful juxtaposition of these two works responds to the idea of a collective identity, and a quest for define the parameters of American art.

The latter responds in a representational style, with an isolated figure standing to one side of a breach that unfolds into the horizon, separating nature from industry and commercialisation. Conversely, Pollock offers an abstract interpretation, referencing Expressionism and Mexican Muralism and inviting the viewer to deconstruct any prior assumption of what mean it means to be an artist and an American in the 1930s. Crucially, the event demonstrates a preservation of a tumultuous period of history, reminding its viewers that this is not the first generation to experience such uncertain times, but how one choose to navigate them is a choice.

The Age of Anxiety is at Musée de l’Orangerie until 30 January. Find out more: www.musee-orangerie.fr 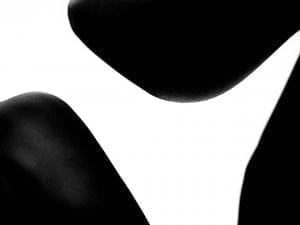 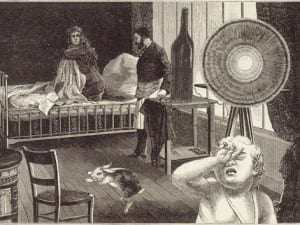 American Painting in the 1930s: The Age of Anxiety, at the Musée de l’Orangerie, Paris, feels topical in a year characterised – for many people – by uncertainty. 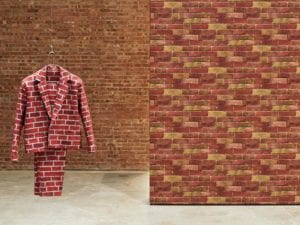 Tate Britain reveals the four artists who have been shortlisted for the Turner Prize 2016. The artists are: Michael Dean, Anthea Hamilton, Helen Marten and Josephine Pryde. The winner will be announced at a ceremony in December.