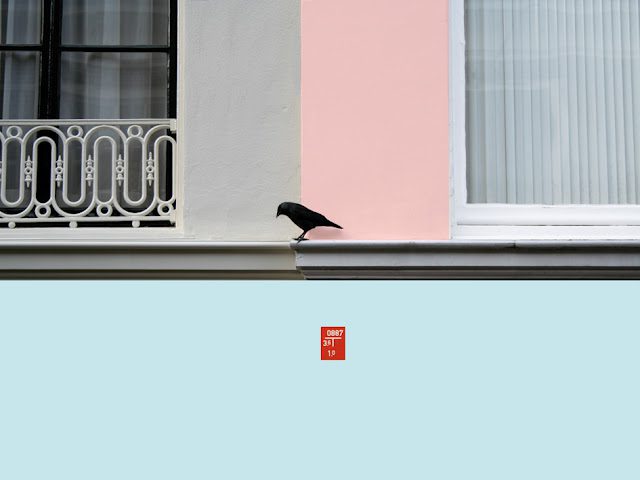 Established in 1949, New Contemporaries is an important and highly regarded annual initiative that gives art students and recent graduates essential support and recognition at a crucial stage in their development through a high-profile exhibition. One of only two open exhibitions in the UK, participants are selected by a panel comprising influential art figures including curators, writers and artists often who have themselves previously been a part of New Contemporaries, and a rigorous process that considers the work within a broad cultural context. The selectors for 2011 are Pablo Bronstein, Sarah Jones and Michael Raedecker.

While in its history New Contemporaries has travelled the length and breadth of the country, it hasn’t been in Sheffield since 1993. Now, in a particularly vibrant and active time in the city’s history, it is the perfect host for this show of radical, bold and experimental art-forms.

The stand out pieces of the exhibition were mostly video works, including Hyun Woo Lee and his 48 second looped video of 17 times of I hate this job(2011), which seems to capture society’s constant loathing towards repetitive life in general. The video consists of what appears to be a water sprinkler system watering a stadium in alternate directions, with the words ‘I hate this job’ flashing one word at a time at the bottom of the screen. The sprinkler itself is personified, making you empathise with this machine. Another film piece entitled Rewind by Dagmar Schurrer is more of a narrative, with multiple frames of a woman walking down stairs, which is then rewound. He explores the importance of sound in developing a narrative and shows a fresh perspective with this work.

Moving on, Poppy Whatmore’s Cocked Leg is no ordinary table; it has one of its four legs on a hinge and upturned, giving an everyday object another form. With her second piece I don’t come prepared Whatmore further questions the viewer’s perception of everyday objects. This de-constructed chair frame with brightly coloured gloss paint on the wall is witty, reflecting modernist design. Beside Whatmore’s piece is one by Sophie Neury. Her three Untitled photographs from the series De Arte Gymnastica show different perspectives of various gym equipment. These indicate the complexities of space and its origin to the desire to confront the spectator. The ability of an athletic performer must include separating anxiety-provoking thoughts from their psyche and that is brought to focus here.

Sarah Brown’s four pencil on paper pieces are very intriguing. Each one has a different name and picture: What Happened? is a door at the end of a corridor, Why is it closed? shows a detailed cupboard door, making you think of what could be behind something you don’t know about. People can assume and judge but not really know the facts, and this could be her direction here. Entering into the unknown and Is it a secret? are the two other drawings that make you curious with no way of knowing the answer.

Two pieces by Jonathan Trayte are painted bronze sculptures and are something of beauty. In the Presence of Nature uses gold plated bronze and resembles a tree trunk, giving the impression that nature is precious and that we are all connected to it. His second sculpture The Kiss is a black and white painted bronze consisting of what looks like another tree shaped object at the bottom with two oval pieces touching, evidently like a kiss or a pair of lips. It’s a flamboyant and glossy piece.

Encaustic on board with the title Jesus Christ is a piece by Rafal Zawistowski at the beginning of the exhibition. The fact that Jesus has a blank face and a small halo suggests that his face is in the eye of the religious beholder. Everyone has different views on their own or other religions, and so the faceless image seems to mean that it is clouded and a blank canvas there to be created.

Three C-type prints in box frames: Resonanzgeflechte – leibhafer raum (Resonant Entanglements – bodily space) are by German artist Ute Klein and feature two people in each photo with their arms and bodies entwined together. It is a performance of the struggle and love in the relationships between people. It says a lot about the complexities two people can share, and they even look awkward whilst being connected.

The entire exhibition reflects what is current and trending in contemporary art, and with new artists taking to the scene with these fantastic pieces, it’s definitely not one to miss.

Bloomberg New Contemporaries 2011 is on show at Site Gallery and S1 Artspace, Sheffield until 5 November. 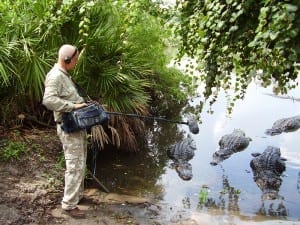 New Contemporaries is a highly regarded initiative that gives art students and recent graduates essential support and recognition at a crucial stage in their development through a high-profile show. 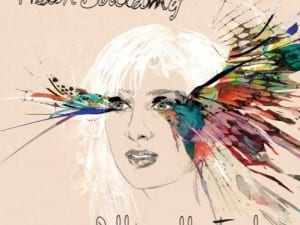 Primarily acoustic, the album prioritises melody, and you’ll find yourself humming some of its tunes when you don’t expect it.