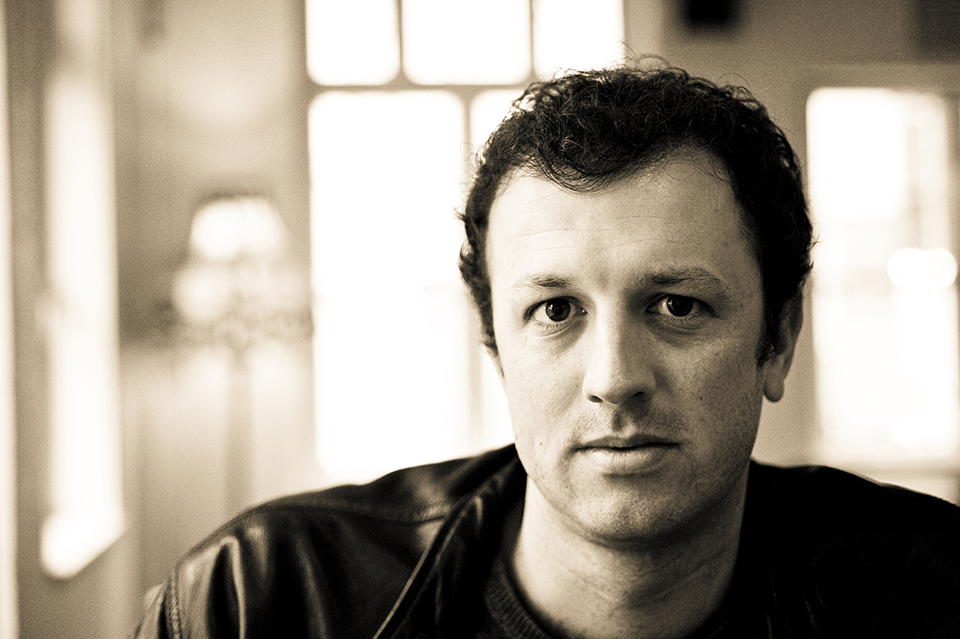 For his first novel, Neil Forsyth examines a whole new kind of fraud, one that requires a far higher level of skill. Forsyth spent a year following several psychics, watching Living TV, travelling to their shows. Let Them Come Through is the result, an indication of what he thinks they are up to. Forsyth was born in Scotland in 1978. One particularly spectacular failure as a nightclub promoter in Edinburgh led to a career in journalism that centred on criminals and football. After discovering the Scottish fraudster, Elliot Castro, Forsyth wrote Castro’s biography Other People’s Money. The book is being developed for film by the producer of the Oscar-winning Last King of Scotland. He lives in London. www.neilforsyth.com.

Can you tell me about yourself?
I’m Scottish, from Dundee, and have been living in New York for nearly a year. I worked in a number of jobs all over the shop, Edinburgh, London, the US, Australia and New Zealand before becoming a nightclub promoter in Edinburgh. That job was dramatically hindered when the nightclub burnt down and I started reporting on lower league football matches for Scottish papers – eight hour round trips to write 250 words on Queen of the South against Ross County – which progressed slowly into a career as a freelance journalist, which progressed slowly to this.

How did you come up with the idea for Let Them Come Through?
I went to see a medium with some friends in Edinburgh and it was a peculiar evening. The relationship between the medium and the audience was interesting, but the real fascination came from watching him and thinking that he knew what he was doing was bollocks. So, how does someone wind up doing that? Because it’s a practiced art, that’s the important thing. These people are talented, but it’s a honed talent. Where does that process begin and why? That was my starting point.

Your research process was pretty involved, can you tell me what that was like?
It started with getting up, making a cup of tea, and watching 2 hours of Living TV with back to back medium shows on in the mornings. I went to dozens of live shows, read everything I could about mediums and spoke to some leading sceptics, and from there I placed myself in the medium’s position, and researched what they must research. Terminal diseases, statistics on regional immigration, life expectancies between social classes, and on and on. These people, the top ones, put the work in.

How was the transition between non-fiction and fiction?
Pretty easy really, because it was fiction with a decent amount of research and that combination of narrative and factual input is very close to biography.

How did you develop the character of Nick Santini?
My question was – just how fucked up does someone have to be, and does their life need to have been, for them to end up on a stage pretending to talk to dead people? And really he came from there.

Celebrity culture is part of our lives; tell me about your decision to include the Z-list celebrity?
Well, if he were going to be on TV then he’d have a certain amount of public recognition. I don’t think I was trying to say anything about celebrity culture other than having it as a part of Nick’s success and downfall.

There are some very dark comic moments in the novel, how do you develop these scenarios?
It was an urge to keep humour in as much of the story as I could because otherwise it would have been a bit relentless with the grubby past and present that Nick deals with in the book.

Much of this book is based on deceit, what’s the biggest lie that you’ve ever told?
I told several people while growing up that I was related to Bruce Forsyth, something that provoked suitable wonder in Dundee’s playgrounds. I know at least one person who still believes that is true. It’s fantastic, I’m not sure the best way to exploit it, but I’ll come up with something.

Continuing the themes of your earlier novels, do you feel a social obligation to expose fraudulent behaviour?
I wish I could say I did, but really I just find them interesting. Having said that, when you see a medium telling someone with a seriously ill child that they’ll definitely survive, or a widow that she shouldn’t start a new relationship, then you want to do anything you can to demonstrate that these people are not people that should be respected. They pickpocket people’s grief.

So, what’s next for you?
I’m writing a novel, which is set in Ibiza and features a neo-Nazi and a stripper. So it’s more family-orientated than this one! 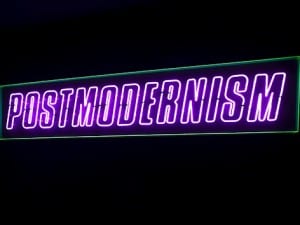 The V&A’s new exhibition Postmodernism: Style & Subversion 1970-1990 explores the recent past in design with two decades of hindsight. 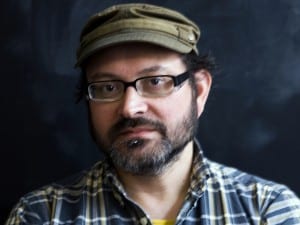 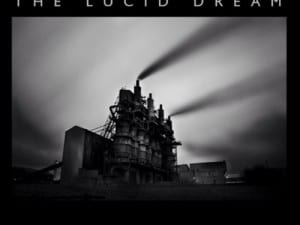