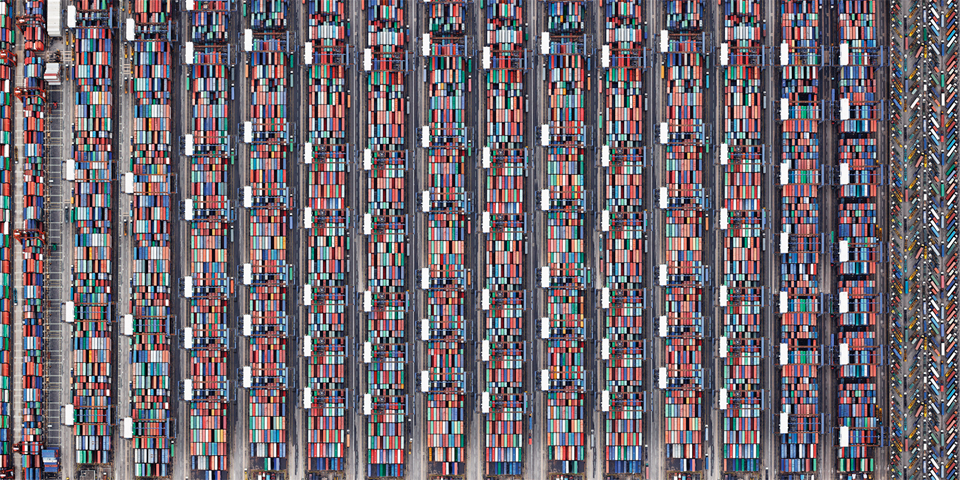 A: Currently you are writing a novel. What are some of the challenges in moving over from the short story to novel form?
RJM: I actually wrote a draft of a novel before I wrote any of my short stories, so I’ve moved several times back and forth between forms. Short stories are strange, wilful things. For me, they come in pieces, and I am afraid that if I don’t handle what comes very carefully it might break. Many of them do break, or just die along the way. The closest anyone has come to describing this feeling is David Means, who says that short story writers “work with sharp but relatively small tools… one slip and you might damage an extremely delicate thing.”

When short stories do work, they are extremely rewarding: an entire, polished thing, which has sometimes been achieved quite quickly. But I have no idea how to write one; it’s still a mystery. The biggest struggle I’m finding with the current novel, comparatively, is how decisions have serious, lengthy consequences. There are so many possible directions. You can only work on one tiny piece at a time and at the same time you’re trying to see it all.

A: How has your experience been as a finalist in the Aesthetica Creative Writing Award 2016? Did this help advance your writing career?
RJM: Yes! I was approached by Eve White Literary Agency as a direct result of appearing in the Aesthetica anthology. I was actually lucky enough to be approached by a few agents this year, but in the end I really clicked with Jack Ramm from Eve White, and I’m very pleased to now be represented by him. The aforementioned novel is what we’re focusing on for now, but I hope there are many years of collaboration ahead.

A: You have done a lot of work in several fields of international development. How has this experience influenced your writing?
RJM: I think it has fundamentally shaped what I write about – or rather, the kinds of things I’m trying to find out through writing. Cate Kennedy talks about this, the preoccupations of writers: “what is the bone I keep circling and burying and digging up and gnawing and burying?”. I’m still discovering the nature of my own bone, but I think broadly it has to do with dislocation, prejudice, belonging, inequality, culpability.

Any kind of meaningful travel changes how you view the world, and – crucially – what you think of as normal or a given. Learning a little of a language structurally different to your mother tongue (in my case, Khmer and isiXhosa) also helps turn your head inside out. It also gives you a deeper engagement with a place. For example, I wouldn’t be able to write a short story set in South Africa without having lived and worked there for many years.

A: This year, you have won the inaugural Galley Beggar short story prize and the Hennessy New Irish Writer of the Year award. What did it mean for you to receive this recognition?
RJM: Both of these awards have meant a great deal to me – I’m not sure I can even adequately express how much. Before this year, I had been stumbling along, feeling very unsure of myself. Those feelings don’t disappear just because of a prize, but when I have moments of deep self-doubt and become convinced I should never again write another word, it helps to remember that someone has had faith in my work.

Galley Beggar Press are just tremendous people, with beautiful taste – it’s an honour to have been selected by them, and a pleasure to have gotten to know them a little more over the months since. Ciaran Carty, who has kept the Hennessy Award going into its 45th year, has done such an important service for countless new writers. Both competitions have opened new opportunities for me, and I hope continue to do so for other for many years to come. 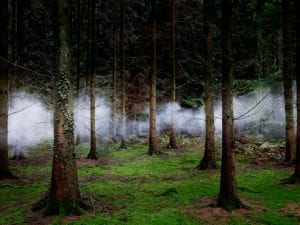 Now in its 10th year, the Aesthetica Creative Writing Award is welcoming submissions from emerging and established writers. Prizes include publication, an agent consultation and writing group memberships. 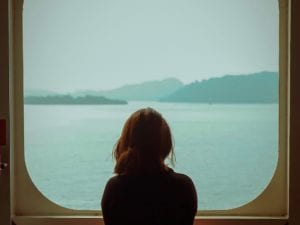 The winners of the Aesthetica Creative Writing Award have been announced, celebrating excellence in contemporary poetry and fiction. 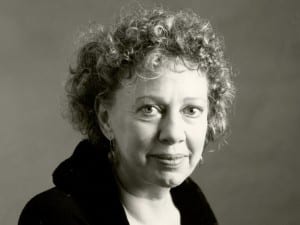