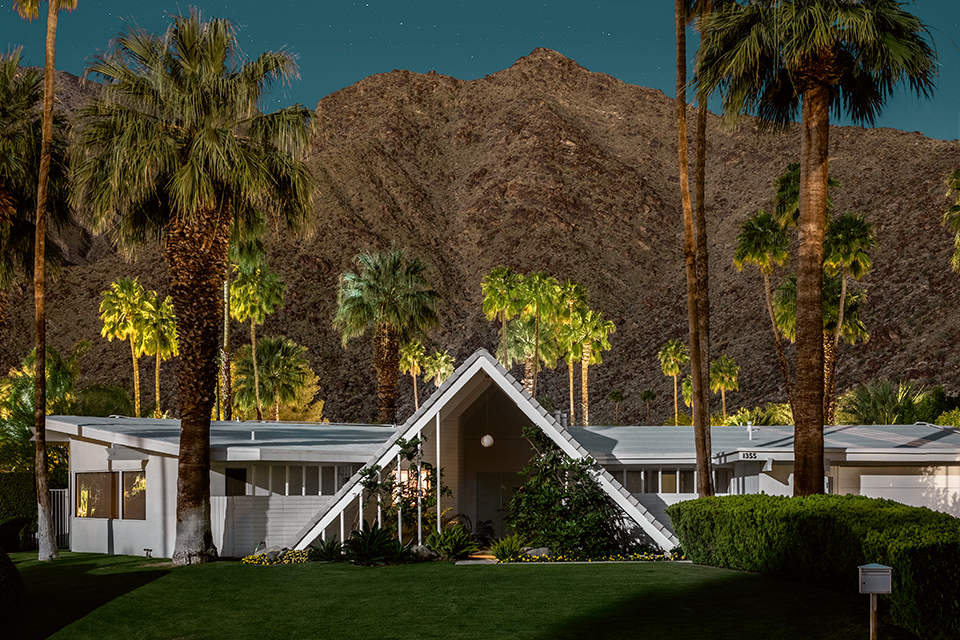 Tom Blachford’s (b. 1987) photography renders functional, man-made structures into strange dreams that fluctuate between reality and fantasy. Based in Melbourne, he practises both ne art and commercial disciplines, sharing his passion for built environments. Featured in the following pages are images from his Midnight Modern (2016) series, depicting classic mid-century buildings cast under a glamorised nightfall. Deserted houses, pools and roads are set against dusky mountains, whilst palm trees protrude from immaculate gravel lawns and spotless driveways. Lighting plays a key element in the compositions, often resembling the artificial shadows of miniature constructions, whilst distant glows offer an uncanny atmosphere to locations devoid of people. Streets are at once animate – basking in moonlight – yet at the same time lacking tell-tale signs of life that would prove the scenes real. www.midnightmodern.com. 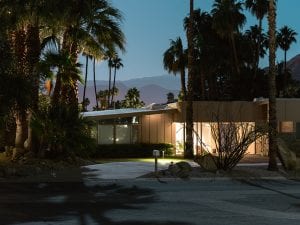 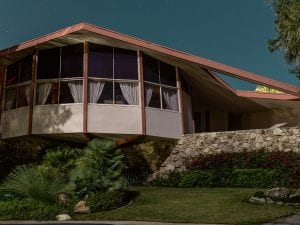 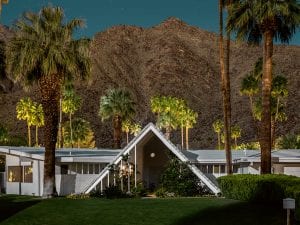 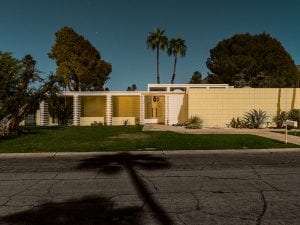 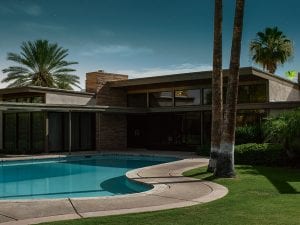 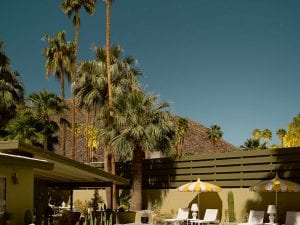 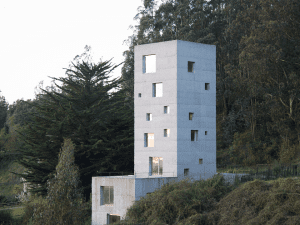 The 2017 City of Culture has partnered with RIBA to commission Pezo von Ellrichshausen and Felice Varini to design a structure for the centre of Hull. 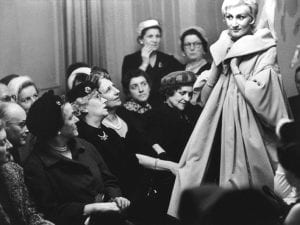 The Soul and Grit of Paris: Henri Cartier-Bresson at The Sainsbury Centre, Norwich

The Sainsbury Centre for the Arts features new prints of Henri Cartier-Bresson’s photographs of Paris in the 1950s and 1960s. 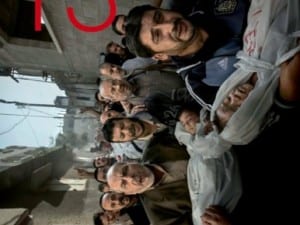 Each year photographers from around the world participate in the World Press Photo Contest, and the results are nothing short of magnificent.