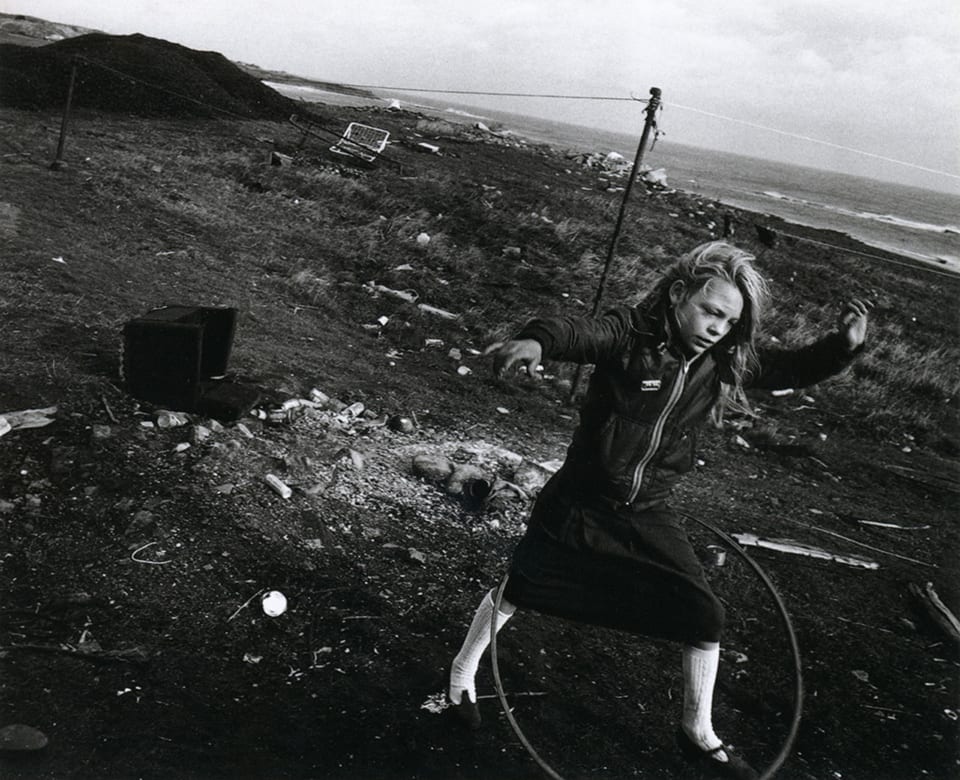 Photographer Chris Killip’s In Flagrante (1988) remains one of the most important photobooks to document the devastating impact of deindustrialisation on working-class communities in the North of England in the 1970s and 1980s. Both poetic and emotive, the series captures the raw energy and despair of a region undergoing a drastic transition. Opening on 23 May, Now Then: Chris Killip and the Making of In Flagrante, provides an unmatched exploration of the artist’s process of building intense relationships with the places and people that he captured through the lens. It also sheds light on his decision to reconsider the work, which was made accessible to a new generation through a reprint by Errata Editions.

Relocating from London to Newcastle-upon-Tyne in 1975 after receiving a Northern Arts Fellowship, Killip began chronicling the area’s way of life as it battled with significant changes. By the time that the photographer arrived in the North East, the process of deindustrialisation was well underway. A place once considered to be the backbone of the British shipbuilding and mining industries was in the midst of decline, and its working class communities were struggling to make ends meet. Prohibited from photographing inside old factories and shipyards, Killip looked to the surrounding towns and their inhabitants.

Now Then invites audiences to engage with more than 100 works, including maquettes, contact sheets and work prints, as well as material from two related and rarely exhibited projects titled Seacoal and Skinningrove. The 50 photographs featured in the first edition of In Flagrante will be displayed alongside three additional images reproduced as part of In Flagrante 2 in 2015. The first 50 images are all drawn from the museum’s collection and were acquired with the assistance of the Getty Museum Photographs Council. Grouped together with Seacoal, which portrays Killip’s experience of the coastal village of Lynemouth, and Skinningrove, a series depicting the village with which it shares its name, these works reflect the sheer malaise of the period’s socioeconomic system. It also draws attention to the perceived disposability of the working class.

While two photographs from Skinningrove appear in In Flagrante, this is the first time that the body of work will be shown in its entirety. A short film by Michael Almereyda featuring Killip recalling stories about the people of Skinningrove, and sometimes disclosing tragic details about their fates, will be on view alongside prints from this series.

Now Then: Chris Killip and the Making of In Flagrante, 23 May – 13 August, J. Paul Getty Museum, Getty Center. 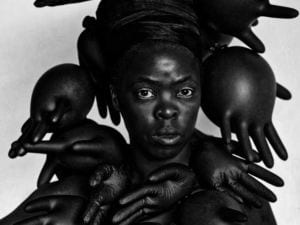 The cross-cultural group exhibition engages with and articulates sex fluidity, trans rights and both non-binary and intersex identities. 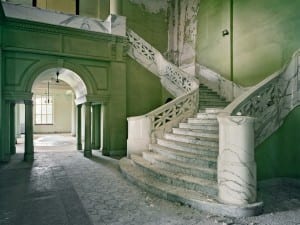