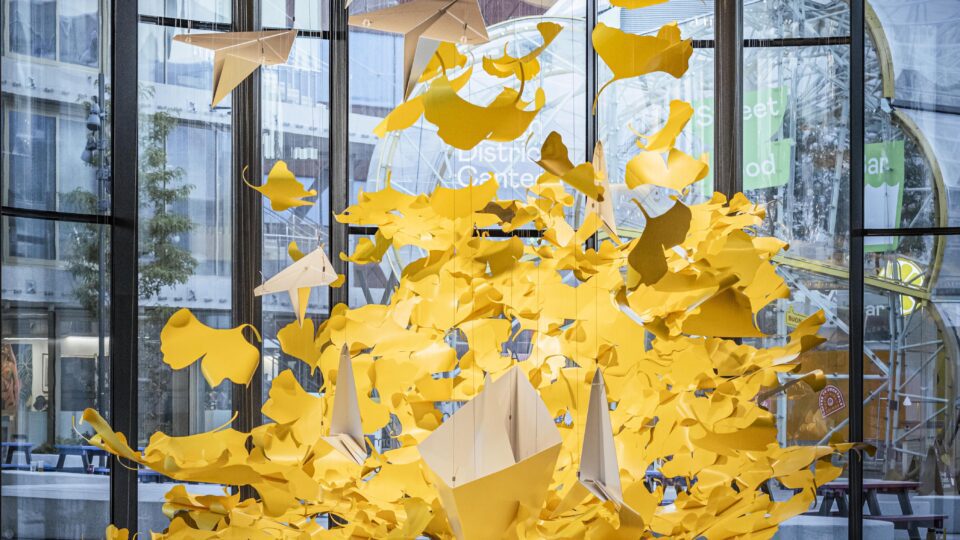 In Maurice Sendak’s children’s book Where the Wild Things Are (1963) the protagonist Max is sent to bed as punishment after an evening of high jinks dressed in a wolf suit. In the silence of his room a remarkable process occurs – a forest grows. The border between the wild and domestic melts away as the space is transformed: “the ceiling hung with vines and the walls became the world all around.” When an ocean appears with a vessel just for him, he hops aboard, and embarks on an odyssey of sorts.

This story comes to mind when considering Maiden Voyage, a special commission by South Korean artist and designer JeeYoung Lee (b. 1983), which opens at London’s Greenwich Peninsula on 23 June. Similarly to Sendak, Lee, a rising star in Korean art, also brings the outside in, filling the gallery with a forest of 400 hand-crafted Ginkgo leaves and suspending a paper boat from the ceiling. Childhood is clearly a key focus for the artist, a fascination which extends to viewers, who are each invited to note down their earliest memories on origami swans. The results will be used in a one-off performance taking place 12 July.

Through playful encounters with the gallery, Lee’s bright and all-encompassing installations allude to the power of the imagination and of stories to propel us forward into new possibilities as yet unknown. “Our lives are filled with various adventures both big and small,” the artist observes. “I wanted to express these adventures in the form of a boat sailing through everyday life, as if travelling through the mundane towards that something, somewhere, gradually getting to that goal little by little.”

Maiden Voyage is at NOW Gallery, Greenwich Peninsula. Until 25 September. 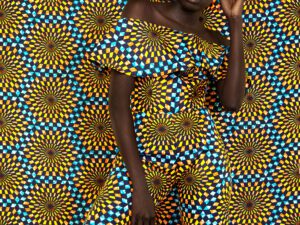 A show at London’s NOW Gallery centres on the potential of satirical photography, asking questions about what it looks like, and what can it achieve. 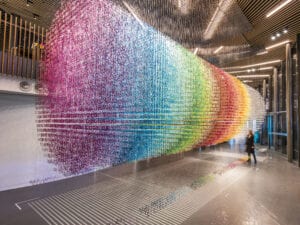 Galleries and audiences have had to adapt to a new normal, attending online show and talks. NOW Gallery discusses their digital programme. 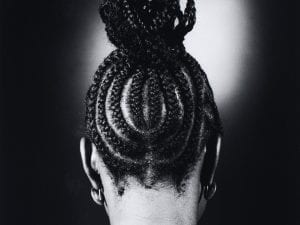