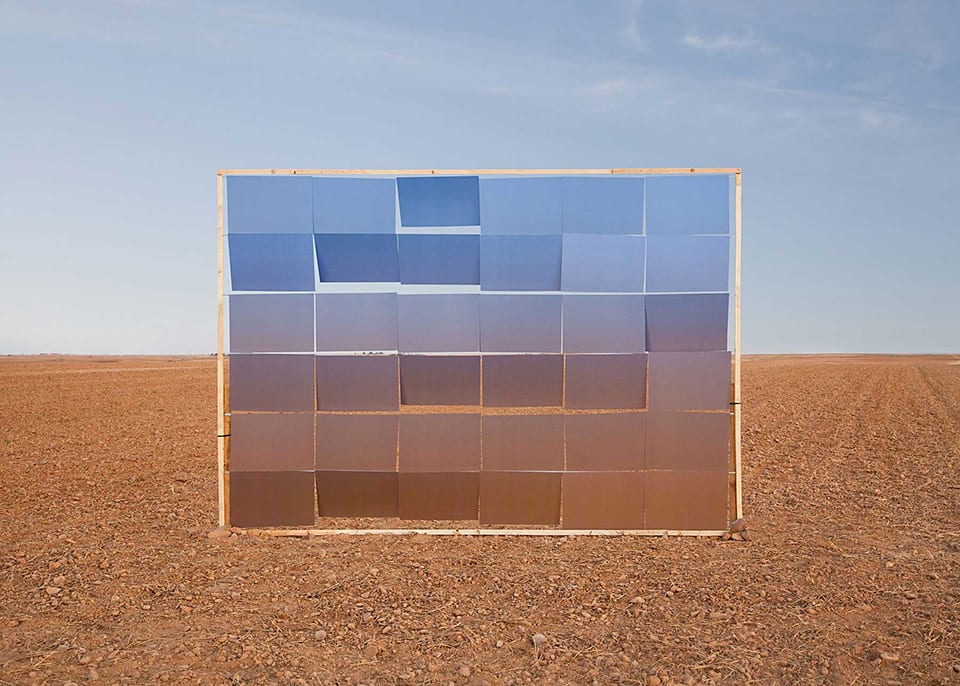 Over the next two years, PHotoEspaña will celebrate its 20th anniversary through an expansive programme that looks back at the festival’s development since its establishment in 1998. The programme is an opportunity to take stock of the past and to take forward new ideas and investment that will lead to the festival’s consolidation both nationally and internationally. Since its founding, photography has experienced dramatic change and development, particularly with regards to the impact of the digital world.

In 2017, PHotoEspaña reflects on the shifting patterns of communication in contemporary society; looks into the past, the present and of course the future through emerging and established Spanish and international artists. With a dynamic line-up of events scheduled to run until 27 August, the festival is an ideal platform from which to explore the vigorous diversity that is present in this malleable medium.

PHotoEspaña is divided into various sections and located across the city of Madrid. In Carta Blanca, Karlheinz Weinberger’s pictures of Swiss youngsters who created their own imagery through the customisation of their outfits is displayed in Circle of Rebels at the Museo Nacional del Romanticismo; Pierre Molinier’s work unveils a universe charged with sexuality at Círculo de Bellas Artes; and Anders Petersen’s sincere, personal and direct approach to the artform is explored at the CentroCentro Cibeles.

The Official Selection section Cuba at Real Jardín Botánico comprises work from Elliott Erwitt’s visits to Cuba, in 1964 and more than 50 years later in 2015, and accompanies the announcement of the inaugural Elliott Erwitt Havana Club 7 Fellowship, an international documentary photography project. Fundación Loewe presents for the first time in Spain a selection of 42 evocative images, impeccably printed in black and white, that cover the development of Minor White’s career during four decades, while Infinite Interior includes the three artworks that were recognised by the 10th Edition of the Fundación ENAIRE Photography Award and seven additional works.

In Festival OFF, Tiempos Modernos pays homage to Català-Roca, one of the greatest Spanish photographers of the 20th century. One of Joan Miró’s closest friends, he was a committed intellectual and a tireless worker. The portrait of Spain produced between 1950 and 1960 is a fascinating black and white construct. Elsewhere, Spainmedia Gallery hosts the first exhibition in Spain by Kathy Ryan, director of photography at The New York Times Magazine, and Odalys stages Face to Face: Portraits of artists In Venezuelan Photography, a display showcasing ample iconography of the country’s most distinguished practitioners.

With its exhibition Mondo Galería displays the work of the winner of the First International Photography Prize together with the nine finalists. The winning series, Ver de Acción by Antonio Guerra, explores the boundaries between nature and culture, creating an experience with the landscape and an interaction with space. The artist uses photography as a means to create a true illusion and the landscape’s proneness to generate illusions as a social construct, using intervention to reinterpret the relation between man and nature.

PHotoEspaña 2017, until 27 August, venues across Madrid. 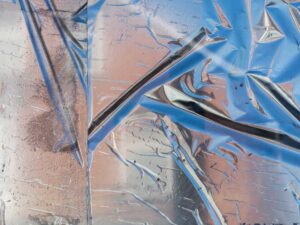 The London Art Fair returns this January for its 29th edition. The UK’s premiere festival for contemporary art showcases the best in contemporary practice. 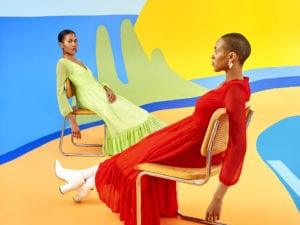