Starring Lesley Sharp and Shaun Dooley, Debbie Howard’s achingly tender drama Peekaboo follows a couple whose world is torn apart after three pregnancies tragically end in stillbirth. The film focuses on the pair’s subsequent struggle to come to terms with their devastating loss, and the cruel test of their relationship. Screened at various venues across the city of York during last year’s Aesthetica Short Film Festival (ASFF), Peekaboo has also featured in a number of other events internationally since its production in May 2012, including LA Women’s Film Festival and Buffalo Niagara Film Festival. The call for entries for ASFF 2013, which runs in York 7 – 10 November, will be open until 31 May. 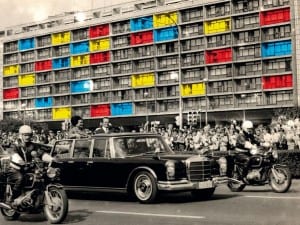 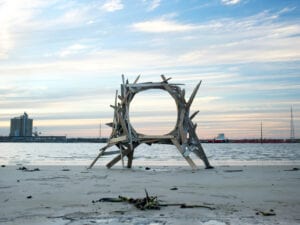 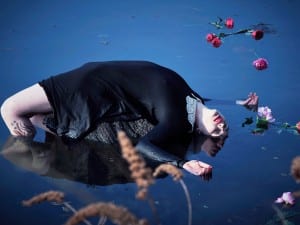 Annina Roescheisen is a multimedia artist. Her video piece What Are You Fishing For? was longlisted in the Aesthetica Art Prize, and is next showing in her first solo show in New York.