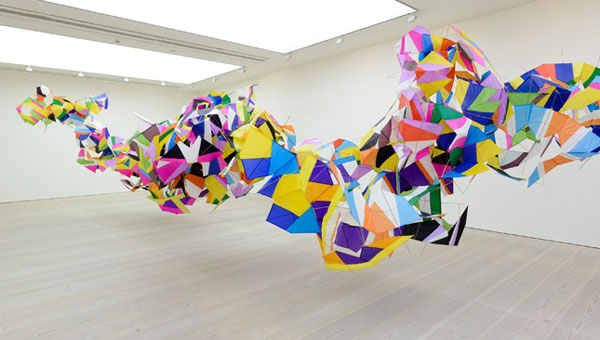 The first room of the Saatchi’s summer exhibition, Paper, opens with a sprawling mural of interior scenes framed by lyrical passages of text. The work, Untitled (Colour Kitchen) by Dawn Clements, appears to be slowly peeling away from the wall that supports it. With this piece, the exhibition introduces one of the key themes that characterises many of the works on display- the notion of transience associated with the medium of paper. Covering a range of categories, the works on display throughout the rest of the exhibition range from portraiture to installation, and sculpture.

In her photographic self-portraits, Nina Katchadourian challenges the conventional tradition of portraiture. At first glance the portrait registers as a contemporary re-imagining of the iconic portraiture of the Flemish style. In it, the artist casts herself as subject, wearing what appears to be the type of ceremonial headdress seen in religious paintings by Jan Van Eyck or Rogier Van der Weyden. However, as the title of the work- Lavatory Self-Portrait in the Flemish Style #11– suggests to the viewer, Katchadourian’s self-portrait is far removed from the sacred aesthetic ground of such examples, as her ‘headdress’ is in fact created out of toilet seat covers found in an aircraft restroom.

The sculptural works of Yuken Teruya and Jodie Carey- and the way in which both artists engage with their raw materials- introduces new ways to consider complex concepts such as consumerism and globalisation, and their impact on the individual. Each of Teruya’s individual works is made out of paper carrier bags delicately sculpted into small trees. Similarly, the intricate foliage in Carey’s large floral arrangements is carved out of old newspapers. Teruya’s bags are emblazoned with the names of hugely popular global brands such as McDonalds and Louis Vuitton, while Carey’s piece is made out of daily newspapers and, as such, the works of both artists may be seen to embody our throwaway consumerist attitude. However, in other ways, the works may also be viewed as subverting that same attitude: through their creative approach to recycling these materials, and repurposing them as art objects, both artists successfully assert their own artistic identities through the raw materials of consumerism.

Naturally, some might find an exhibition of this nature to be somewhat redundant, seeing that the majority of categories of artworks are, inherently, works on paper. However, Paper never sets out to present the visitor with a survey of works in this medium. Instead, the careful selection of artists and works included in the exhibition encourage the visitor to reconsider the unique properties of the medium- primarily its ephemerality, and the ease with which it can be transformed into a variety of different objects- and, in doing so, Paper sheds a new light on this medium as both a raw material and a vehicle for artistic expression. 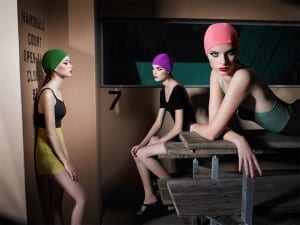 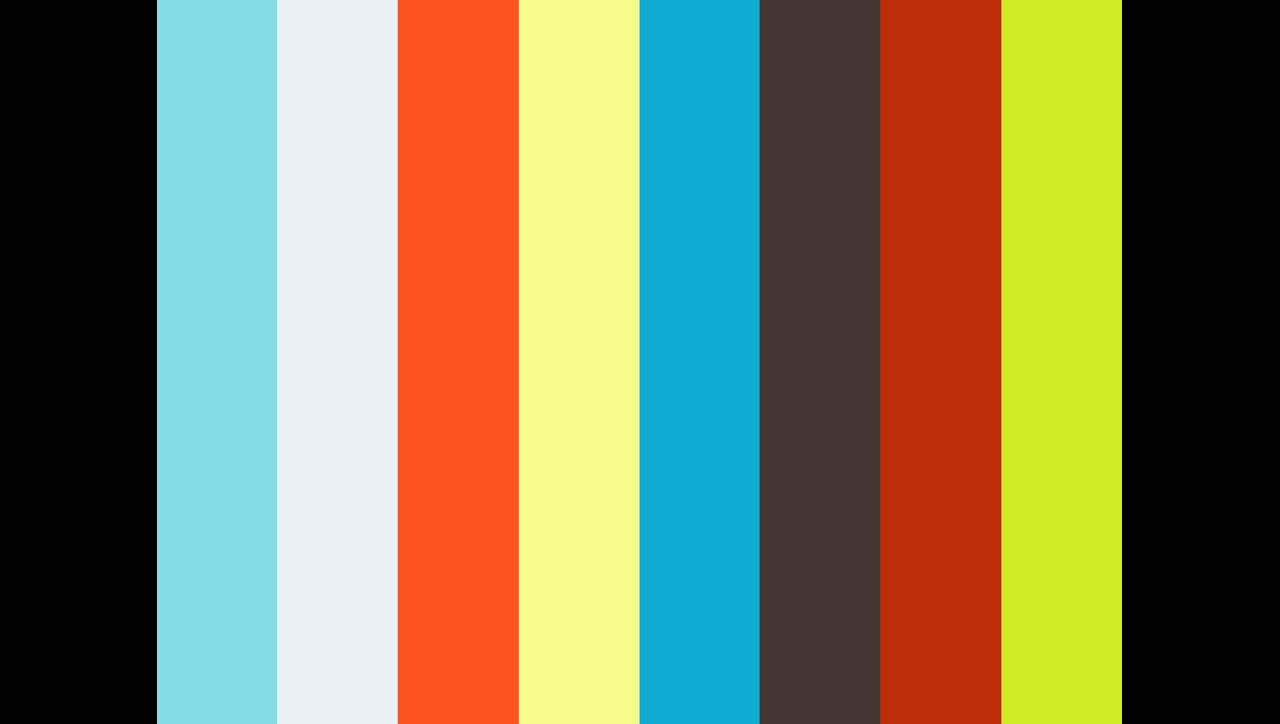 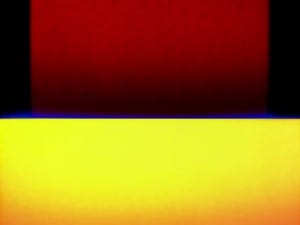 Garry Fabian Miller’s new series, Voyage, marks the close of a 37-year chapter and represents an exciting new direction for the artist. HackelBury Fine Art, London, opens the debut of the collection.