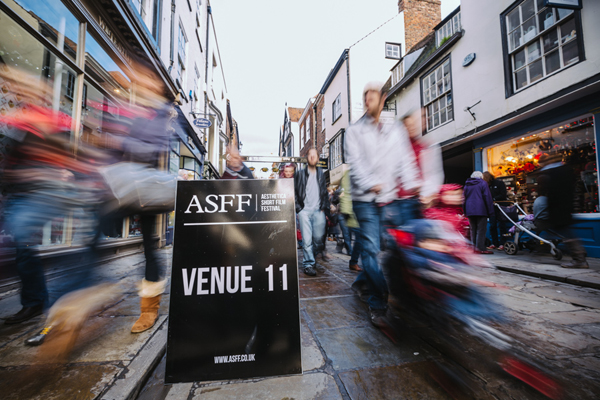 Last night saw the closing ceremony of the Aesthetica Short Film Festival. It was a fantastic affair, with guests joining us from all across the world. Seara Jin, director of Konnichiwa Brick Lane made a special effort to fly from Tokyo for the festival and some came from as far as Los Angeles and Canada. Other talent joined us from closer to home, with York filmmaker Jack Lawrence’s comedy The Painter and the Thief winning lots of laughs at its screening in King’s Manor.

The public poured into the Friday masterclasses, with Barry Ryan’s discussion about Warp Films (This is England, Submarine) attracting a lot of attention. Directors loved talking to producer Lisa Bryer from Cowboy Films (Last King of Scotland) and Alice Lowe’s advice about performance as a screenwriting tool was a real highlight. Filmmakers got the chance to interact with the industry professionals further at networking events on the Saturday and the public were able to quiz them about their films on Saturday night at Meet the Filmmakers.

Set in the stunning surrounds of the Yorkshire Museum, the panel discussion was led by Tony Earnshaw (former director of National Media Museum) and offered an entertaining and enlightening glimpse into the process behind some of the films at the festival. Special curated screenings of films from Kuwait, India and Mexico had a massive impact and archive footage had its place at the festival too: Screen Bandita’s revolutionary reconstruction of found footage into a live cinematic production complete with gramophone accompaniment was incredible and made all the more atmospheric by the medieval setting of Bedern Hall.

All in all it was an incredible four days of superb, top-quality short film set within York’s most beautiful and iconic heritage buildings. Visitors both new and old fell in love with the city and the official festival bar, 1331, was a thriving social hub for filmmakers and members of the public to relax and enjoy the festival spirit. The streets of York were alive with people exploring the area and journeying to watch another set of fantastic shorts. It was a dynamic celebration of film, art, culture and our gorgeous city. Bring on 2014! 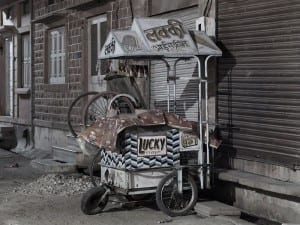 Matter is a new series of works by photographer Bharat Sikka. Featured on the cover of Aesthetica, Sikka has worked with the likes of The New York Times, Wallpaper, Vanity Fair and Vogue India. 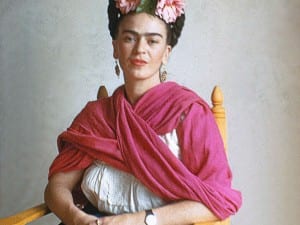 The Fashion and Textile Museum has recently opened its new exhibition Made in Mexico. Curator and artist Hilary Simon has sought to explore and reveal elements of the narrative of Mexico’s history. 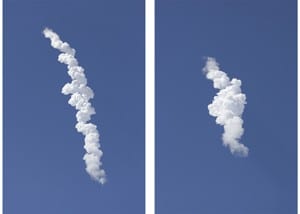 Bringing together photographs, photograms, videos, and works on paper, Unexplored Territory is a collection of varied and interconnected work from Kevin Cooley and Phillip Andrew Lewis.