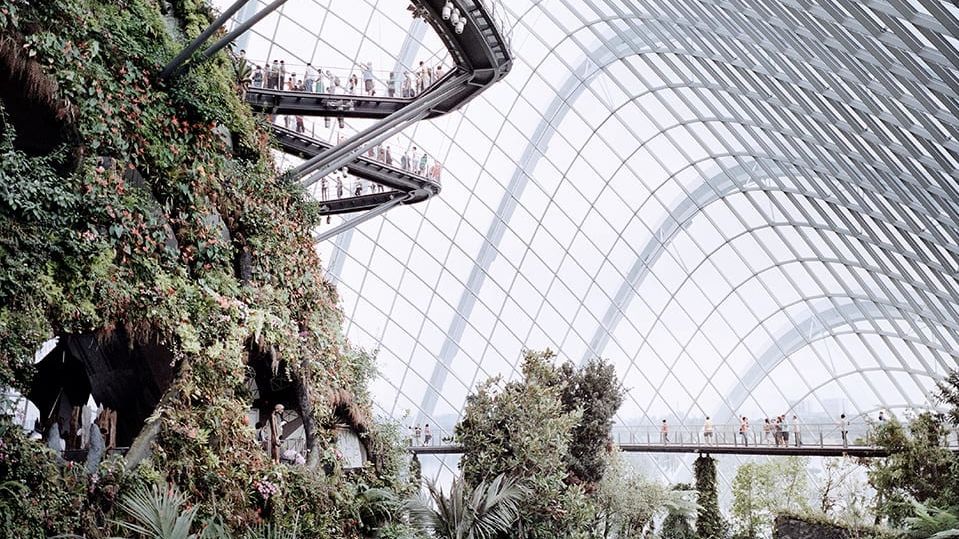 For its eighth cycle, the Prix Pictet award in photography and sustainability turns its lens on the theme of “hope.” It’s a commonly known fact that those with low economic standing will be the first to experience the negative effects of environmental change, and in this edition, Prix Pictet highlights 12 photographers whose projects shine a light on the world’s most vulnerable. The book incites positive change by exploring key global issues, from rural farming in Transylvania to a town near Abidjan and old, distressed images from the apartheid era in South Africa, intended to evoke the distortion of faded memory and history.

“Perhaps in our ability to carry on in adversity lies hope for us all. Hope that it is not too late to reverse the damage that we have done,” says Kofi Annan, the prize’s late Honorary President. Amongst the photographers is Istanbul-based Rena Effendi, whose project Transylvania: Built on Grass depicts small villages across Romania which have seen the former “agrarian fairy tale” transform in the face of industrialisation and globalisation, after entry into the European Union in 2007 and the aftermath of former president Nicolae Ceaușescu. “As more horses are traded in for tractors and more wooden houses and gates are disassembled and sold off for furniture parts, this pastoral dream of a world is vanishing,” says Effendi, whose intimate portrayals of farmers and their families’ lives – boiling plum jam, hand-cutting crops, shelling corn, raising cattle – depict a life on the cusp of extinction. In Effendi’s words: “Stuck between an economic rock and a hard place, these hidden faces deserve to be recognised before progress continues its march through the pristine meadows of Transylvania.”

In contrast, Irish photographer Ivor Prickett’s End of the Caliphate looks at those affected by the war on ISIS in Iraq and Syria, presenting a shocking yet optimistic image of life after conflict. A decade on from his introduction to the region during 2011’s Arab Spring, Prickett’s latest series explores a country after the storm: in one image, a young girl looks on as Iraqi Civil Defence workers dig to uncover the remains of her sister and niece in Mosul, where they’d been killed in an airstrike in 2017. But amongst the rubble, there’s a “beacon of strength” as other pictures depict students walking through a partially repaired section of University of Mosul during their lunch break, and young couples laughing at the newly reopened theme park. “After ISIS, life is coming back to the city and people are starting to enjoy things that were banned under the militants’ rule,” says Prickett.

Despite the hardships faced by the people in this edition of Prix Pictet, the admirable ability to adapt to difficult circumstances not only sets an example for the reader to be more aware of the challenges we face as a global community, but urges us to step outside our individualist mindsets. 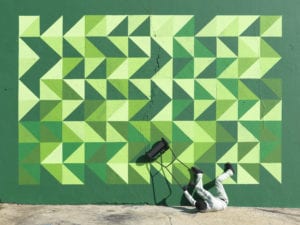 Twelve names have been selected for the eighth cycle of the Prix Pictet, the photography and sustainability this year themed around Hope. 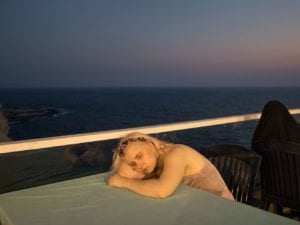 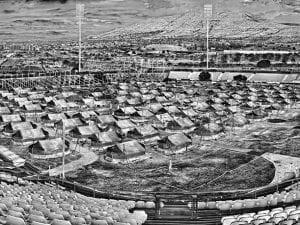