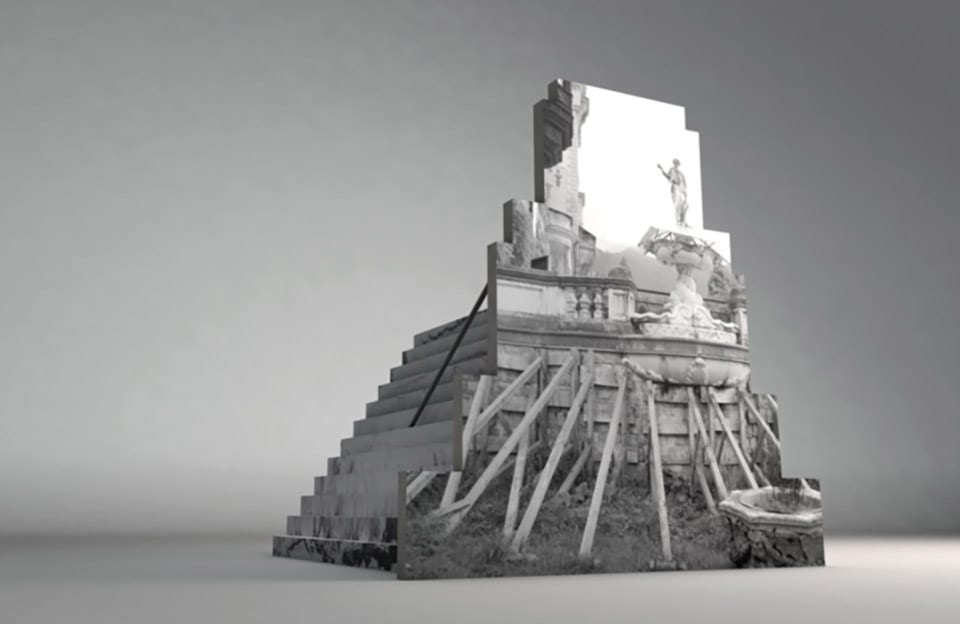 Skulptur Projekte Münster‘s history is linked to the idea of creating a public not only with but also for art. The exhibition differs from many projects situated in the public space since the late 1990s, where the focus has been on issues of social and economic urban development. Initiated in 1977 by Klaus Bußmann and Kasper König, the Skulptur Projekte offered a do-it-yourself programme enabling a broad public to experience and acquaint itself with modern sculpture on an everyday basis. Even if circumstances today are fundamentally different – since 1997  the city of Münster has discovered the exhibition for itself as a unique selling point – the Skulptur Projekte still bears the stamp of its controversial origins.

Central to the Skulptur Projekte is its framing of the public space as a heterogeneous sphere that is indispensable for sociocultural co-existence and must not be subordinated to economic interests – and the exhibition’s realisation relies on the aid of public funds. The support it receives from the city of Münster, the Landschaftverband Westfalen-Lippe, the LWL-Museum für Kunst und Kultur, the German Federal Cultural Foundation, the Sparkassen Finanzgruppe and numerous other partners is given with full respect of this fundamental autonomy.

Another unique aspect of the exhibition is its decennial nature. This rhythm distinguishes it from other major international shows, and from a curatorial point of view, enables a sense of responsibility with freedom to guide its organisation. the renown of this decennial, which has grown continually over the decades, goes hand in hand with great responsibility, but also with great freedom. Each edition mirrors a multifaceted process of negotiation with the city of Münster as well as with important artistic and societal issues of its time. Regardless of the fact that many of the works remain in the city, the exhibitions themselves are always temporary in nature.

The 2017 exhibition differs from previous editions of the Skulptur Projekte in that it is giving more scope to performative approaches. This interest arises on the one hand from the current practices of many artists, on the other from cultural-theoretical deliberations, for example the disappearance of the body in the digital sphere. A performative situation defines the body as the simultaneous subject and object of perception and creates a relationship between it, as “material”, and the built environment. Artists such as Alexandra Pirici, Xavier le Roy in collaboration with Scarlett Yu, or the Gintersdorfer/Klaßen group are all featured in the 2017 edition.

Since 1977, 35 sculptures have remained in Münster following the respective edition of the Skulptur Projekte. Under the heading Public Collection, fragile installations such as Dan Graham’s pavilion Oktogon für Münster / Octagon for Münster (1997) and Rebecca Horn’s installation Das gegenläufige Konzert / Concert in Reverse (1987/1997), will be re-erected or made more easily accessible for the 2017 programme. The discourse on longevity is addressed further in Lara Favaretto’s Momentary Monuments (ongoing since 2009), a series involving the presentation of a monolithic stone sculpture and its subsequent destruction. A symposium entitled Nothing Permanent: Sculptures and Cities will also tackle the question as to whether sculptures and monuments lose their validity in the public space.

A striking element of the upcoming exhibition is its wide radius: a number of the project sites will be located four to five kilometres from the city centre, allowing visitors to experience Münster outside its touristic picture-book core. Structurally speaking, the Theater im Pumpenhaus and the LWL-Museum für Kunst und Kultur will hold central positions within the exhibition topography distributed generously around the town. In the Theater im Pumpenhaus will host performances by the Gintersdorfer/Klaßen group for the entire duration of the exhibition.

Sculptur Projekte works with the LWL-Museum für Kunst und Kultur to raise questions about how the museum conceives of itself: Is it really a public place? What kind of publicness does it create? What status is assigned to the traditional museum tasks of collection and research, and what role does art play as an expression of a certain lifestyle? Here, artist Gregor Schneider will transform site’s temporary exhibition area into a private flat accessible only by way of an emergency exit; Nora Schultz will dim the light in the foyer and, with the aid of clumsy drone images, perforate the perception perspectives offered by the architecture.

Another prominent participant is collective Peles Empire, who will create a large-scale installation based on their many years of exploring the relationship of original and copy, combining their research on the eponymous Peles Castle in Romania with the architectural history of the city of Münster.

Sculptur Projekte Münster, 10 June – 1 October, across the city of Münster.

For details of the full programme, visit www.skulptur-projekte.de. 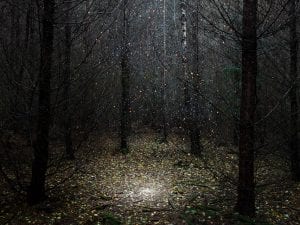 As well as the main winner and student awards, the People’s Choice invited the public to vote for their favourite artwork in the exhibition; Ellie Davies won.

Vitra Design Museum tracks the design history of the nightclub, examining the influence of discothèques on contemporary culture. 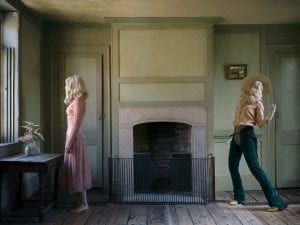