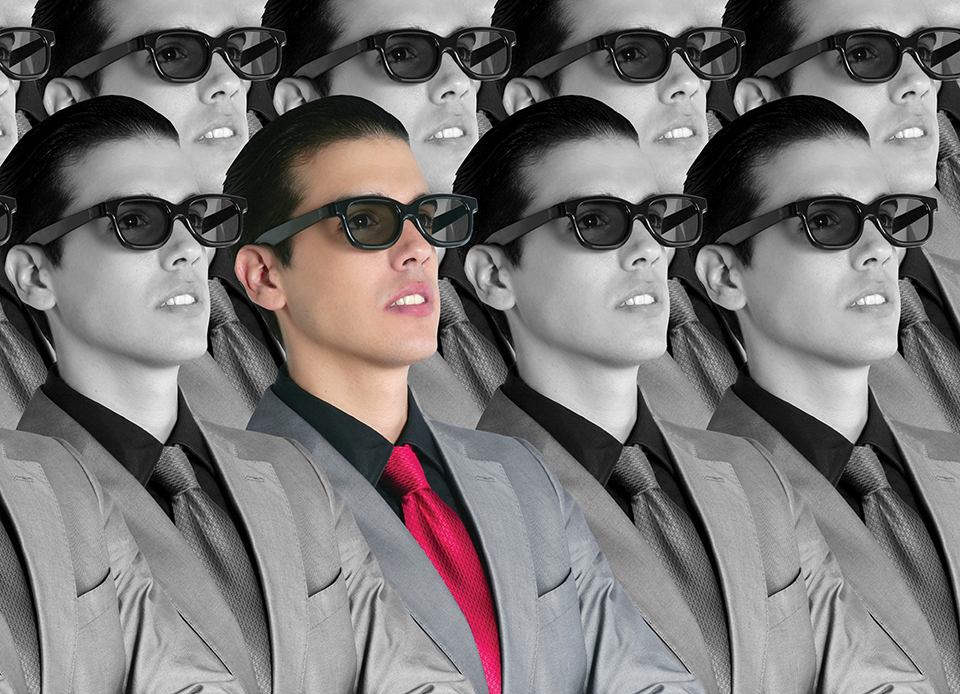 Aesthetica launches the International short Film Competition, with cash prizes up for grabs and screening opportunities. It has never been a better time to get your camera out and start shooting.

With the digitisation of film as the industry standard, the possibilities for new and emerging filmmakers are endless. Film festivals are expanding their remit to include this creative zeitgeist in the mix, to champion new talent and cast the net wider for exploration of film techniques including shooting, writing and editing.

Sundance’s New Frontier on the Main programme offers emerging filmmakers the chance to screen their films at one of the world’s most prestigious events. In the UK, Raindance is noted for its commitment to new filmmakers. It seems as if everyone is excited about what could be “the next big thing.” With this in mind, there are opportunities springing up everywhere. The 48 Hour Film Project is a festival and competition that encourages filmmakers and would-be filmmakers to get out there and make movies. The tight deadline of 48 hours puts the focus squarely on the filmmakers – emphasising creativity and teamwork skills. While the time limit places an unusual restriction on the filmmakers, it is also liberating by putting an emphasis on “doing” instead of “talking.” In 2008 alone, there were 30,000 filmmakers who took part in 70 cites around the world.

The world of short film has come a long way over the past decade. In the past the sub-genre didn’t have the infrastructure behind it to support new ideas, or see the importance of a film less than five minutes long. Like any art form limited by time and space, what emerges is something often electrifying. For filmmakers and artists working in the genre, the trick is to create a coherent storyline that is self-contained with a beginning, middle and end in under a predisposed amount of time, be it five, twenty or even fifty minutes. It’s possible that what develops is something beyond the mainstream, opening new creative processes and driving an alternative film culture forward. This can only lead to a pragmatic shift in cinema.

Following the previous two-part guide on DIY Filmmaking, at Aesthetica we’ve decided to put our money where our mouth is, and open up the forum for filmmakers. The Aesthetica International Short Film Competition launches this autumn to support, encourage and bring short film to a wider audience. With camcorders and Final Cut Pro being attainable, we are looking for filmmakers new or seasoned that excite and enhance the genre.

Aesthetica is at the forefront of championing new talent with the hugely popular Creative Works Competition, attracting art and writing from burgeon­ing artists and writers. Aesthetica’s interdisciplinary ethos has already stretched across this competition with Kate Rudkins, a finalist from the 2008 Aesthetica Creative Works Competition, screening her own short film, Super Super on Channel 4’s Three Minute Wonder in September 2009. Kate’s work satirised the vacuous world of the painfully hip lifestyle magazine, Super Super, with comedy and panache and Aesthetica hopes to attract such entries from across the spectrum including artists’ videos, music videos, documentary, satire, drama and comedy.

As part of this challenge, we are looking for films under 20 minutes long, which can be any genre – documentary, comedy, drama – you name it. It’s an open call, so we are looking to see what you’re creating and how you can bring a new idea to the screen. What’s in it for you? Aesthetica has teamed up with the National Media Museum, Glasgow Film Theatre, Shooting People and Rushes Soho Shorts Film Festival to offer the winner £500 prize money, and screening opportunities at the above-mentioned festivals. On top of that, the winner and 10 runners-up will be included onto a DVD, which will be distributed with Aesthetica Magazine in 2010. This is a fantastic opportunity to get your work seen by the general public. 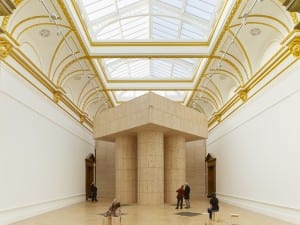 Sensing Spaces: Architecture Reimagined at the Royal Academy of Arts is an exploration of the essential elements of the art form and the way in which humans interact with space everyday. 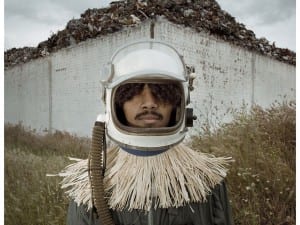