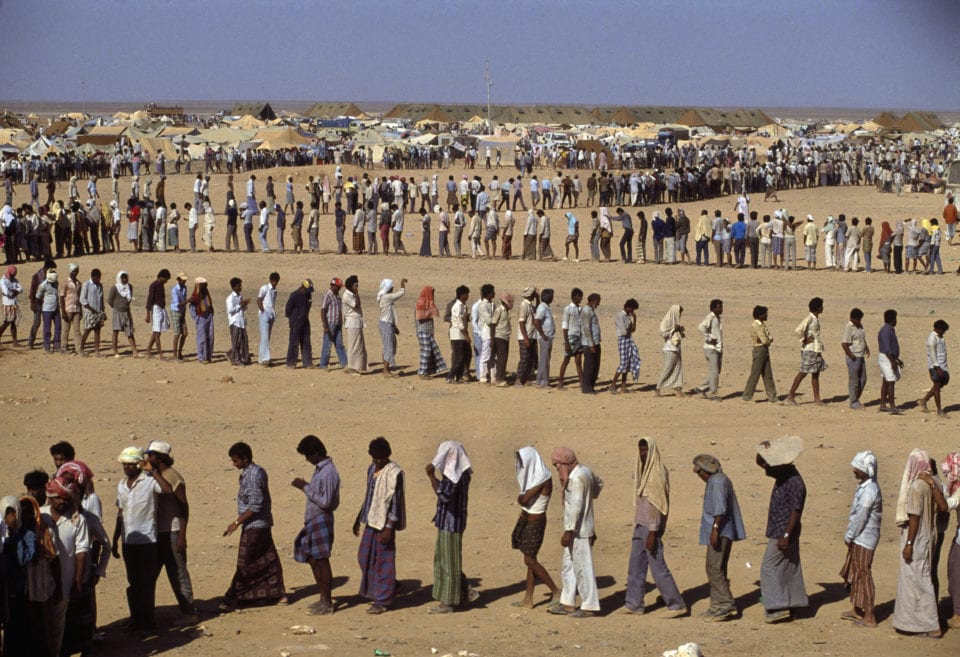 Marking Magnum Photos’ 70th anniversary, and inspired by the contemporary situation of mass human displacement, nearly 20 photographers come together to depict the refugee crisis since the second world war. The project is part of Amnesty Internationals’ I Welcome campaign, which calls on the UK to share responsibility of the people who are forced to migrate.

The exhibition puts a human face to the statistics and the news stories of western media, presenting a visual and evocative representation of the scale of international dislocation since the mid-20th century. The images display the narratives of those required to flee, the reasons for abandoning their lifelong homes, the journeys they face, the challenges and for some, the joy of safety.

Starting with Magnum co-founder David ‘Chim’ Seymour’s work from 1946, depicting child refugees in Greece, the show progresses to document the crisis up until Chien-Chi Changs’ powerful photograph of a mass of lifejackets abandoned in Lesbo taken in early 2016, which soon became a symbol of the scale of the exodus. From Phillip Jones Griffiths’ images of people fleeing their homes in Vietnam in 1968, to Thomas Dworzak’s Chechen work in 1999, to the recent photograph of Lorenzo Meloni, capturing a Syrian family in front of a pile of rubble which used to be their home. Pieces from each chapter of the international humanitarian situation provide a small glimpse into the lives and stories of those uprooted in the past 70 years. The show also offers historical context to the most recent movement of refugees in Europe.

Reacting to the misrepresentation of migrants in the media, I Welcome sheds light on the mass of people behind the headlines who are commonly portrayed only as illegal, faceless invaders and as a security threat. The partnership between Amnesty and Magnum undermines the falsehoods in the mainstream media’s depiction of refugees, adding faces and stories to the almost 21 million affected people. The project aims to encourage more countries to assist in a matter that faces the entire world.

Tom Davies, campaign manager at Amnesty International UK, states: “Photography can be a powerful way of telling a story and these photos remind us that people have been fleeing conflict and persecution throughout history. After the horrors of the Second World War, the international community made a commitment to provide sanctuary to refugees, yet its response to the current crisis has been pitiful.” 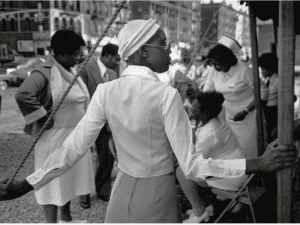 Aperture and Dawoud Bey collaborate on a new workshop publication that distils approaches, teachings and insights about photography. 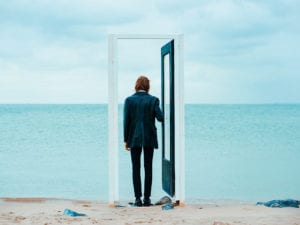 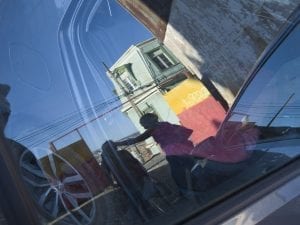