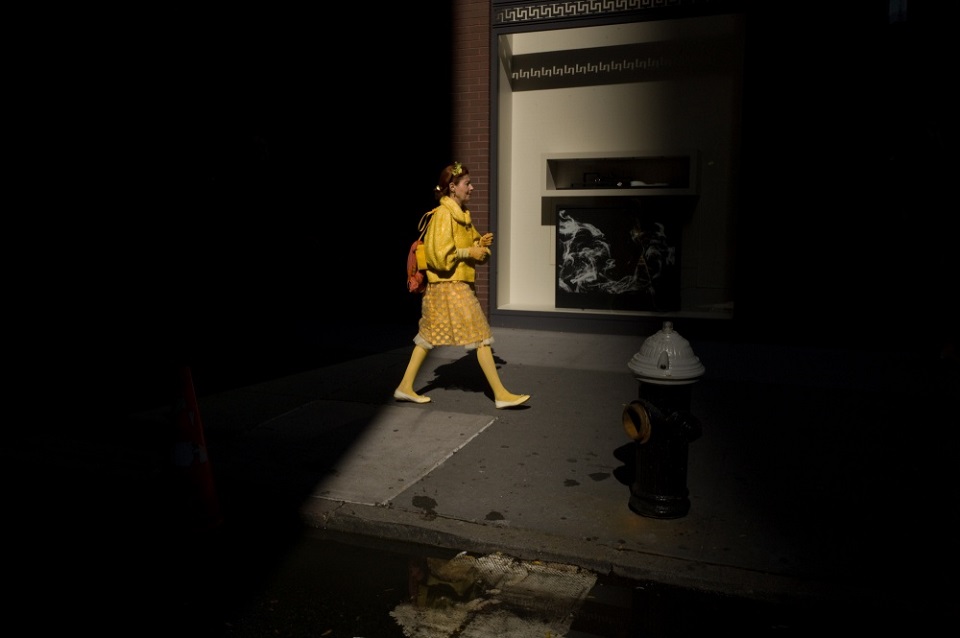 When it comes to the recognition of photographers on a global scale, receiving a Magnum Award is one of the highest achievements. This year the legendary photography agency has teamed up with LensCulture, one of largest online destinations for discovering curated contemporary photography from around the world. Together they aim to recognise, reward and support photographic talent.

Among the winners was East London based and critically acclaimed Photographer Dougie Wallace with his series Harrodsburg. Pushing the boundaries of the social documentary, it is an ironic yet intimate reflection of people coming out of the high end warehouse that draws attention to the consequences of the rising economic and political power of the upper one per cent.

German photojournalist Sandra Hoyn has received an award for her series Longing for the Others, telling the story of prostitution in Bangladesh, one of the few Muslim countries it is legal in. She has captured young women and their clients in one of the largest brothels, where more than 700 sex workers work and live. With Six degrees of Copenhagen, Jens Juul received an award for his personal way of breaking social boundaries by approaching people on the street and visiting their most private chambers. Other winners for their serieses were Julian Baron Garcia with C.E.N.S.U.R.A, Aaron Hardin with his fine art series The 13th Spring and documentary photographer Mauricio Lima with Refugees.

In addition, twenty finalists have been selected, including five students for the Student Spotlight awards to celebrate up-and-coming talent while each juror has picked one photographer. The jury included a high profile range of successful photographers, editors, publishers and photography directors, including British photographer and Magnum President Martin Parr. Next year, Magnum will have been providing the highest quality photographic content to an international client base of media, charities, publishers, brands and cultural institutions for 70 years.

Credits:
1. Dmitri Mellos, I Speak of the City. Courtesy of Magnum Photos. 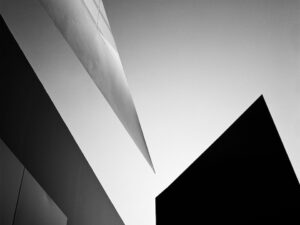 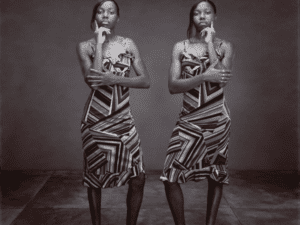 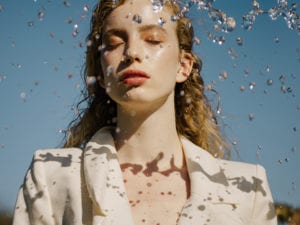