Liam Gillick: For the doors that are welded shut, Kerlin Gallery, Dublin 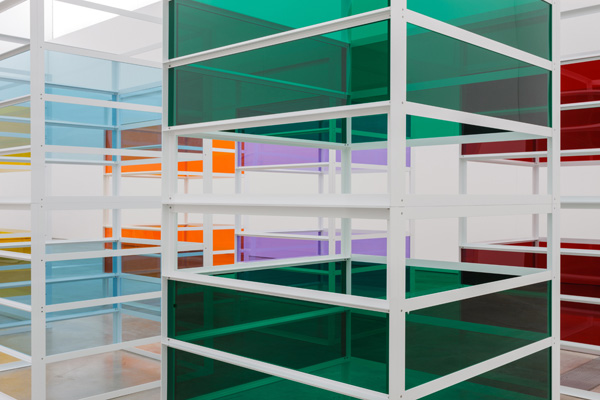 Gillick’s third appearance at Kerlin Gallery, Dublin, sees two new works taking over the space – Complete Bin Development which consists of six structures made of aluminium and Plexiglass, is complemented by A Short Song, a two part, wall text in powder coated aluminium. Running until 14 September, the first work follows on from research into the possible permutations conceivable within the production of car bodies prior to the emergence of entirely automated production systems. Although the sequence of towered formations are subject to the laws of engineering, the pieces can be seen as inherently abstract and flexible in terms of location and structure.

By defeating the abstract through reification, the ambient and the transitory are enhanced and become a constant associative abstraction that supplants the lack in the piece. The the final outcome, resulting from abstract art, is not a reflection of the abstraction at the beginning of the procedure. Creating a concrete structure entails further abstraction – the material object in this case is just an indication of the possibility of further patterns of the same. 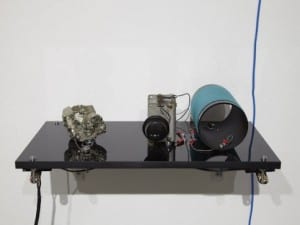 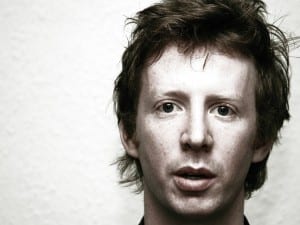 In Skippy Dies, Paul Murray goes back to school to give a crash course on bullies, boredom and societal power structures. 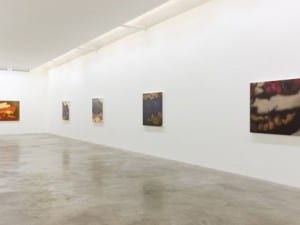