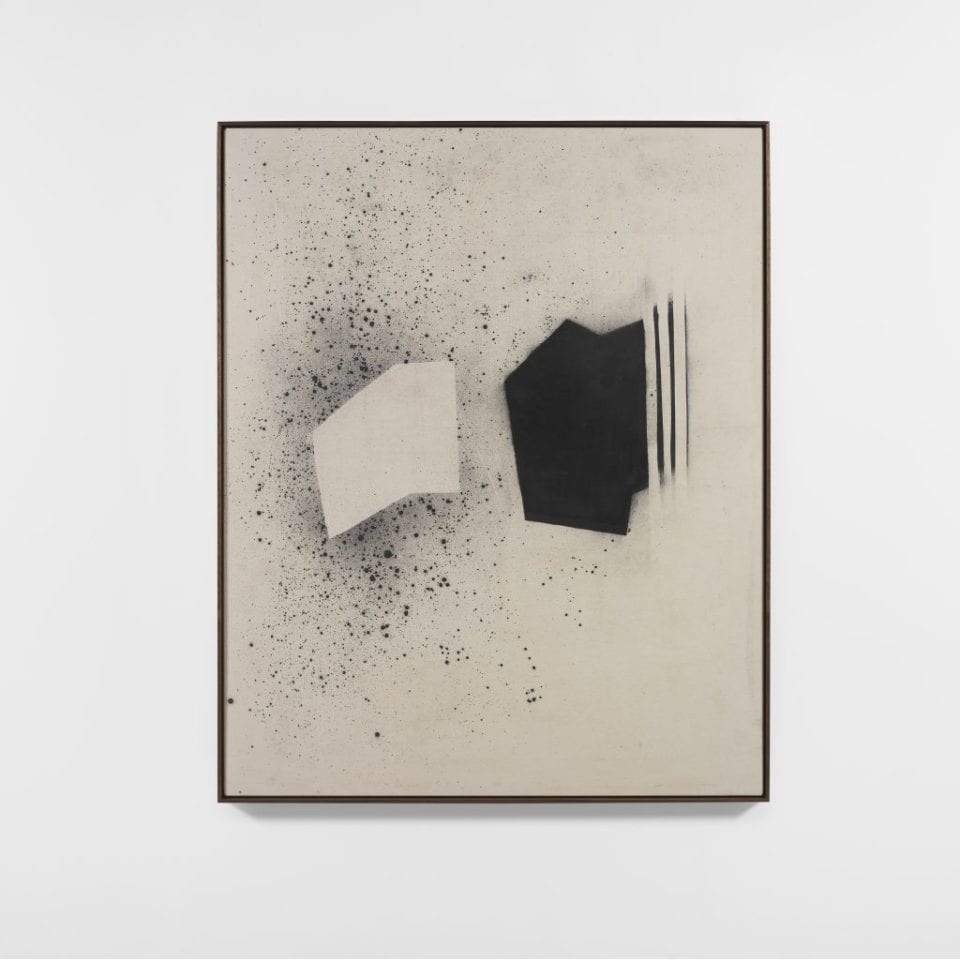 Throughout his career, John Latham (1921-2006) has been a source of inspiration for both his peers and generations of emerging practitioners. Serpentine Gallery, London, charts the work of a figure regarded as a pioneer of British conceptual art, surveying an extraordinary oeuvre encompassing film, sculpture, installation, painting, engineering, performance and theoretical writings. Latham began exhibiting in the 1940s, quickly gaining recognition for his innovative compositions. Throughout his lifetime, he was associated with several local and international creative movements. From participating in the first phases of conceptual art in the 1960s, and contributing to the Destruction in Art Symposium of 1966, he was also a co-founding member of the Artist Placement Group (APG) (1966-1989), an initiative designed to expand the reach of creativity into wider society.

Central to the ideologies that Latham spent decades developing was a proposed shift toward a time-based cosmology of events, a change from a space based framework of objects. In his eyes, this concept of “flat time” incorporates every discipline, aligning social, economic, political and aesthetic structures. He sees the artist as holding up a mirror to society, and is a standalone figure whose deviation from the norm imbues them with a profound recognition of reality.

Adopting a holistic method, A World View at Serpentine spans the entirety of Latham’s career, including his spray and roller paintings. These compositions, such as Man Caught Up with a Yellow Object (1954) demonstrates the scope of the method that became his primary medium and signature style. Other works include the series of one-second drawings, films such as Erth (1971) and a monumental piece from his Scottish Office placement with APG, Five Sisters (1976).

Latham’s South London studio and home, Flat Time House (SE15 4BW), opens to the public in correspondence with the display. A series of workshops and events celebrate a space that he declared a living sculpture  and the building is now a centre for experimental events and research into the concept of flat time. Furthermore, a group show of emerging practitioners responding to his interdisciplinary approach to art and life runs in parallel with A World View, demonstrating the legacy of one of the most radical and influential figures of the 20th century. 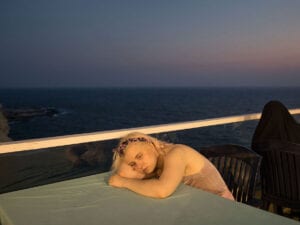 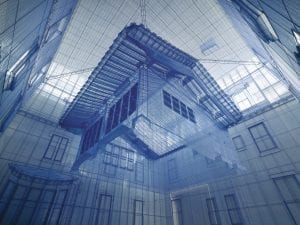 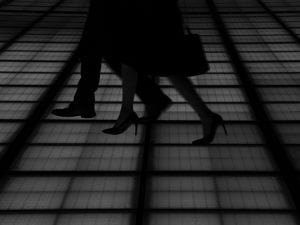