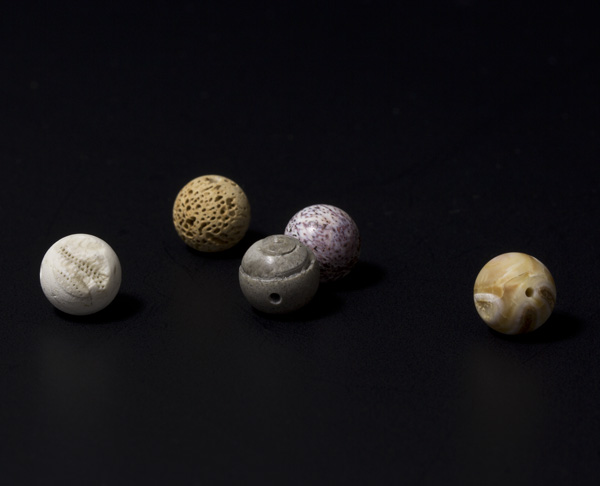 Once a contention, now a proverb, “…endless forms most beautiful and most wonderful have been, and are being, evolved”, Darwin’s epochal observation at the close of The Origin of Species (1859) might aptly describe Katie Paterson’s theme and agenda in her latest exhibition, at Kettle’s Yard, Cambridge. In appointing Man’s place on Earth as her subject, Paterson explores not simply our adaptation to the natural world, but also related issues of social space, our functioning therein, and how evolution conveys as much an aesthetic as a developmental narrative. The centrepiece, Fossil Necklace, charts the unfolding of life over 3.5 billion years.

On show in the first room, As the World Turns, 2010 features a rotating turntable playing Vivaldi’s Four Seasons. At one revolution every twenty-four hours, it is in tandem with the motion of the Earth. That the record, if performed from beginning to end, would run for four years, reflects gradual evolution rather than design in Nature. The movement of the record is almost invisible to the naked eye, and the sound barely audible, mirroring time’s innate rather than humanistically-conceived quality. However defined our impressions may seem, it is the inherent rather than the empirical in Nature which prevails.

As remarkable for its orchestration as for its production is the black and white photograph Inside the desert lies the tiniest grain of sand, 2010. To create the image, Paterson worked with nanotechnology experts to take a grain of sand and carve it to just 0.00005mm across, which she then buried deep within the Sahara. The photograph, showing Paterson standing amongst the dunes of the Desert, echoes Hamlet’s dictum that “I could be bounded in a nutshell, and count myself a king of infinite space”. Hand outstretched, Paterson seemingly arbitrates her surroundings, as if passing a decree on Nature. It is precisely the illusion of her creative sovereignty, though, that is revealed by the curious modesty of Paterson’s presence in the shot – rather than assume centre stage, she is content to be Camus’ Absurd Man, “…who, without negating it, does nothing for the eternal”. However inquisitive the mind, we must accept its limitations, exempt from any role in the atemporal, subject rather than impervious to the Phenomenal.

Exhibited in St Peter’s Church, close to the Gallery, is Fossil Necklace, the product of Paterson’s residency at the Wellcome Trust Sanger Institute. A set of 170 beads on a string, each piece represents a chapter in life’s evolution, merging notions of time and beauty. Encompassing everything from a Thai mollusc to a seed fern from New South Wales, the necklace illustrates the Tree of Life, connecting each extinct and living species. Paterson condenses billions of years into something aesthetic as well as historically reflective, the passage of time constitutive of visual resonance as well as pure linearity. Within the church setting, the necklace accrues material and metaphysical depth, fusing humanism and the spiritual to show how the natural world has sustained Man’s drive to create, appealing to Nature in expressing our most direct feelings and to conjure our most nuanced musings on the sublime. 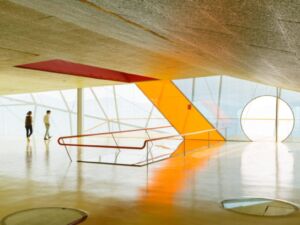 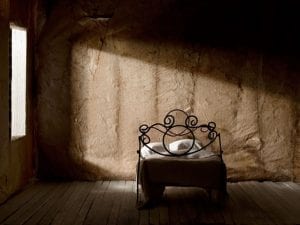 MIA Photo Fair returns for its seventh edition under the direction of Fabio Castelli and Lorenza Castelli. This year, the fair will introduce new projects. 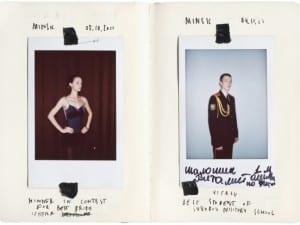 The UK’s largest international photography festival returns for its sixth edition, filling venues and public spaces in Brighton & Hove and beyond with a series of remarkable collaborations. Communities, Collectives & Collaboration will present a series of projects which feature over 45 creatives.