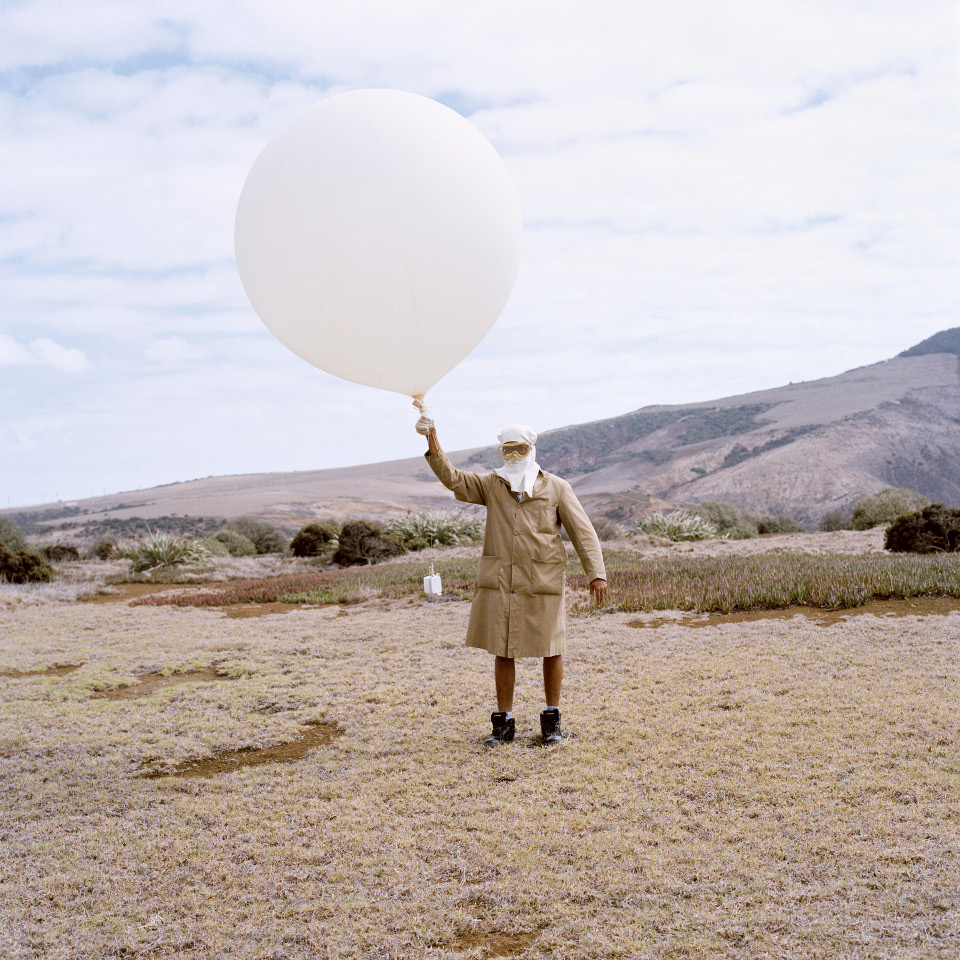 Throughout the last 60 years, Jon Tonks has photographed the people and landscapes of four remote British overseas territories; Ascension Island, St Helena, Tristan da Cunha and the Falkland Islands. Although exotic visions far from home, and known as places of conflict and exile, these islands remain firmly British in traditions, community and lifestyle – with afternoon tea interrupted by volcanic evacuation drills, and palm trees and red Royal Mail postboxes standing side by side.

These marks of ‘Britishness’ endure, even in environments that might not suit them. Tonks endured 24 flights and 32 days on board ship, travelling 60 000 miles around the South Atlantic, to spend a month becoming engrained within the communities of each island and to record these communities which have become forgotten in many ways by the British mainland.

Tonk’s portraits are a testament to the people that survive in these harsh environments, and a reminder of the origins and idiosyncratic traits of British culture. Empire is co-produced by mac Birmingham and The Library of Birmingham, Ffotogallery, Cardiff, GRAIN and Impressions Gallery. 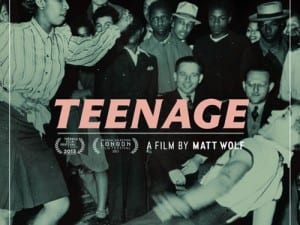 A celebration of adolescence in all its acne-ridden, rebellious glory, Matt Wolf’s Teenage is a compelling joyride through the evolution of the teenager.

Born in New Delhi in 1969, George Chakravarthi moved to the UK at the age of 10. It is therefore a reasonable expectation that the theme of identity is one explored in his work. 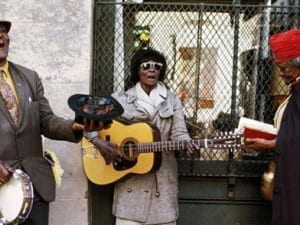