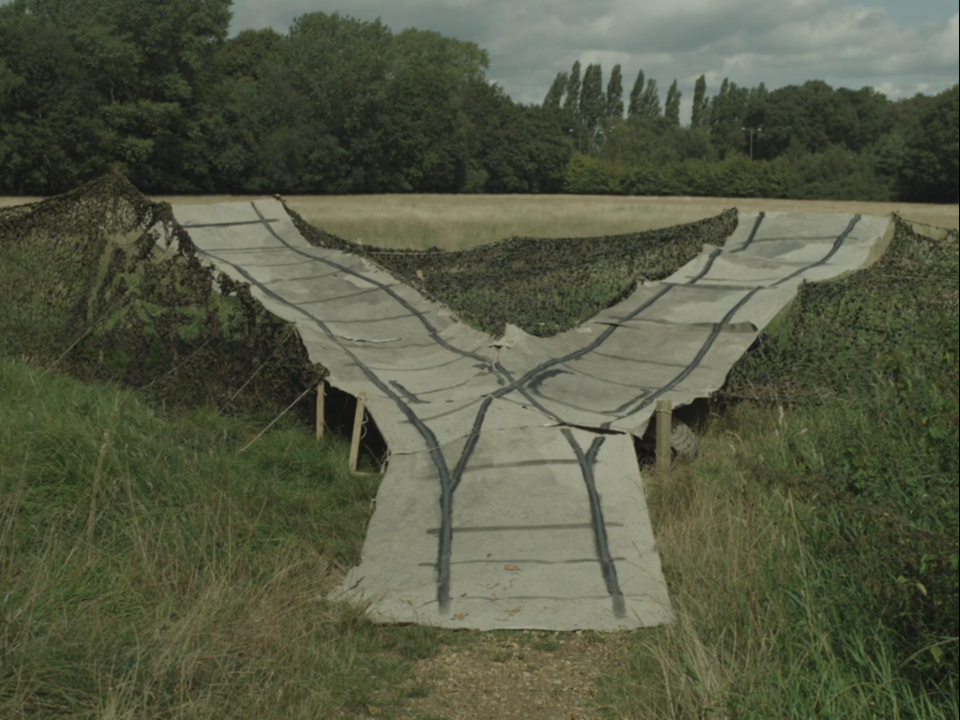 This October, Middlesbrough Institute of Modern Art (mima) hosts an exhibition by Turner Prize-nominated artists Jane and Louise Wilson. Held at its core is a focus on World War One as an era-defining conflict where destruction triggered technological and medical developments. In this showcase, the duo will examine the ramifications of the event on society, as well as its ties with politics, architecture and conflict, through the mediums of film, video and photography.

Centrepieces Undead Sun (2014) and Undead Sun, We Put the World Before You (2016), the latter of which has been created for the exhibition, highlights the renewed influence of the technological and social developments of that era on contemporary experience. In Undead Sun, film from the Imperial War Museum’s archive is juxtaposed with animation and new footage inspired by British writer Tom McCarthy’s 2010 novel C. Here, the artists assess the relationship between the psychological and physical trauma of battle and advancements in technology.

Poised at the moment where aerial reconnaissance begins, it imagines the shift in surveillance from ground to air, the new forms of power that arise from this, and the ensuing need for advanced camouflage. The recurring motif of rotating propellers is suggestive of aerial warfare and the wind tunnel, which in turn hints at the passing of time, and ultimately the futility of war.

New piece Undead Sun, We Put the World Before You guides this theme through an investigation of the connection between these rudimentary procedures and current facial imaging techniques and reconstructive surgery. Working with the Wellcome Trust’s archives, the artists have drawn on source material from images of early attempts to patch and mask facial damage. In the film, women are pictured hypnotised – imagery that references the alternative forms of communication adopted by those who had lost a loved one abroad.

The show is part of an ongoing project commissioned by Film and Video Umbrella for the centenary of the World War One. Exhibited works have been created with the support of Imperial War Museums, Wolverhampton Art Gallery, Wellcome Trust, Artliner and Arts Council England. 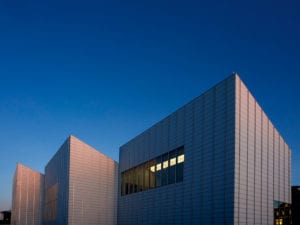 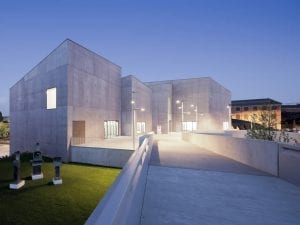 Jane and Louise Wilson’s film, shortlisted for the Aesthetica Art Prize, explores what happens when a location takes on a porous identity.