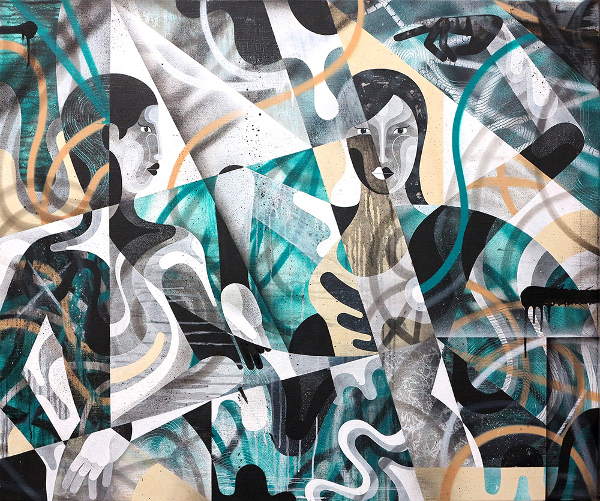 With his London debut, Berlin-based Australian artist James Reka explores the splendour of the dancing female form using fluid lines to create a hypnotic and dynamic movement. The title of the show derives from John Milton’s 1645 poem L’Allegro, in which to “trip the light fantastic” alludes to those who dance without inhibition – and Reka’s characters do just this.

The silent rhythm to which they twirl and writhe is influenced by everything from Spanish flamenco guitars to the grimy clubs of Berlin’s inner East, and of course the classical music, which his mother would have danced to.

Reka’s mother was a professional ballerina who once danced with the Russian ballet, and although the backstreet German discothèques he now calls home could not be further from his upbringing, this fusion of elegance and grit creates an intensity within his work.

The coarse backdrop of Reka’s scenes is developed through multi-media grounds, and mimics the textured surfaces he paints on in Berlin’s streets, the artist having been known mainly for his street art – however this is far from simplistic graffiti. His women are sirens of the nightlife.

Accompanying Reka’s ten large canvases are a series of painted found objects, or repurposed readymades. Rusted spray cans, bottles, pans and other miscellany are transformed into new works of art, having been found on scavenger hunts around Berlin’s abandoned warehouses. These final additions tie Reka’s dance pieces to his background and describe his journey into becoming a formal painter.

Credits
1. James Reka, Trip the Light. Courtesy of the artist and StolenSpace Gallery. 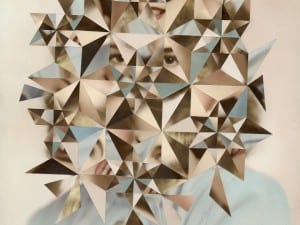 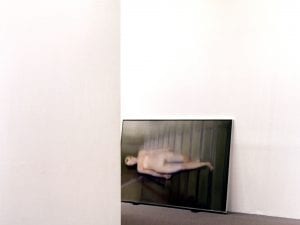