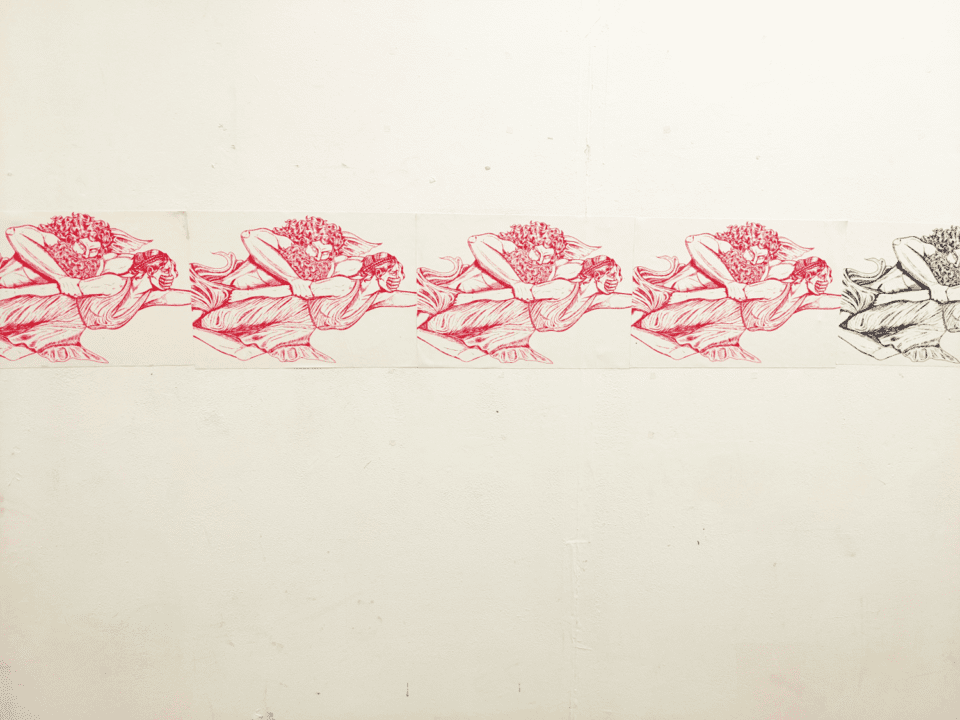 Izzy Howden’s project explores Greek mythology from a modern female perspective. It looks at how perceptions of female figures like the goddess Artemis have changed over time, as well as how the violent themes of sexual harassment and assault are still applicable to modern life as a woman. Howden’s final piece, a boxed-in installation of 86 identical screen prints based upon the Greek myth The Rape of Persephone, is inspired by the recently published statistics showing that 86% of female born or identifying people have experienced sexual harassment. “By visually displaying this figure, I hope to draw attention to how widespread the issue is, and how even thousands of years after the myths were written, female people still face many of the same issues as they did then.” 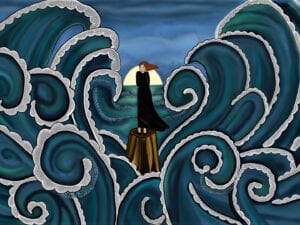 Sue Elder has embraced a variety of disciplines within illustration and design; for her final project she focuses on illustration for children’s books. 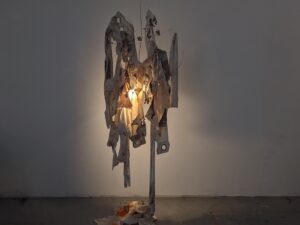 Niamh Warren’a final project is a sculpture, which centres on the human feelings of fear – conjuring alarm bells and the fight-or-flight instinct. 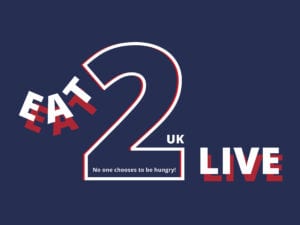 Brand identity interests Harrison Holt, a designer who has always had an urge to help people. Holt is looking toward future projects and collaborations.