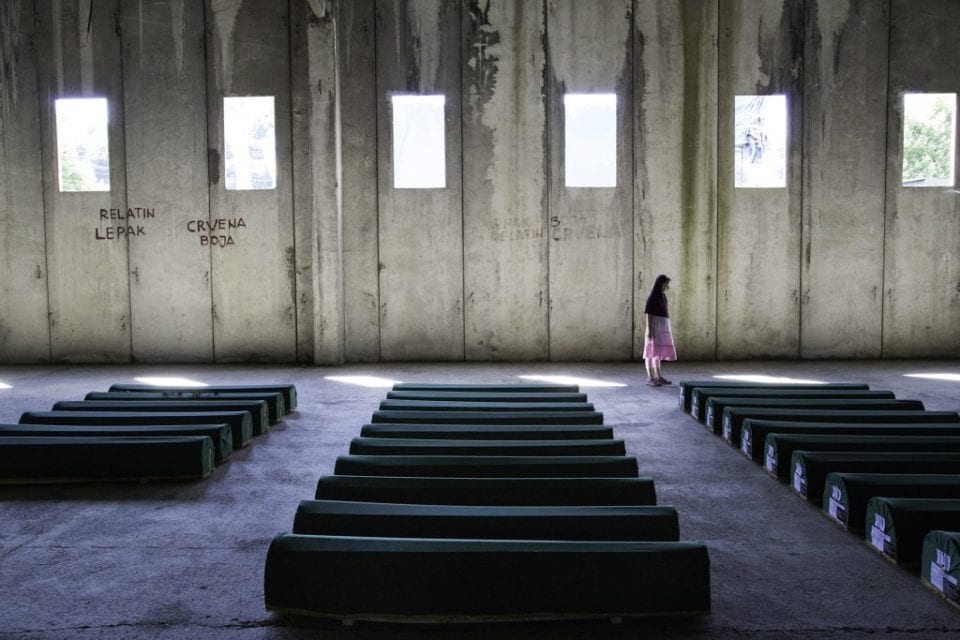 Perpignan plays host to the 29th Visa Pour L’Image, International Festival of Photojournalism, in September. The programme is accompanied by a rallying call from the festival’s director, Jean-Francois Leroy: “In these turbulent times, photojournalists are obviously needed, and play an essential role which is now more important than ever. We need you, so please do not let us down.”

The exhibitions on show certainly do not shy away from the controversial issues of the day. Daniel Berehulak (The New York Times) offers the results of an intensive five-week investigation on the 2,000 (or more) police killings in the Phillipines within just six months of the election of President Rodrigo Dutuerte. The fight against ISIS on the west bank of Mosul, Iraq, is the focus of Alvaro Canovas (Paris Match), who documented the experiences of civilians in the city, and, like Lorenzo Meloni (Magnum Photos) and Laurent Van Der Stockt (Le Monde / Getty), questions the price of victory.

Elsewhere, topics such as human trafficking, deadly epidemics and Inner Mongolia’s polluted “cancer villages” are given close critical attention. Social questions are also central: Amy Toensing’s work examines different cultural attitudes to widowhood in Bosnia, India and Uganda, asking whether it constitutes a “social death”, whilst Sarah Caron (Le Figaro Magazine) presents a fascinating study into Cuba’s “discreet” Muslim community – who are currently waiting for a proper mosque to be built in the country.

A comprehensive programme of evening events cover the year’s major news stories, as well as illuminating some that have previously been kept under wraps. Syria and Iraq are a major focus, as is the ongoing refugee crisis and the USA Presidential election. Going further back – a whole century, in fact – the festival also takse an in-depth look at 1917, “a year of change.” Placing the works on show into a long and short term historical context in this manner is sure to throw up some fascinating questions and discussion. Finally, the festival offers 14 prizes and awards to recognise exceptional photojournalism. This includes Canon’s prestigious Female Photojournalist Award, worth €8000, which has run since 2000 and has been won in recent years by Darcy Padilla, Anastasia Rudenko and Viviane Dalles. 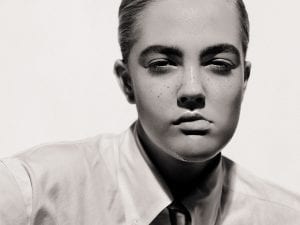 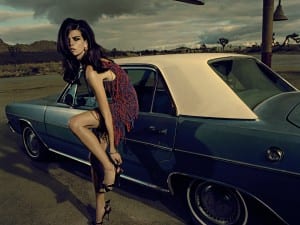 Jacques Olivar combines style with storytelling, producing visually stunning works that reflect the beauty of the scenery and spin a silent tale. 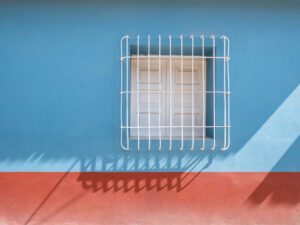 Through intimate portraits and eye-catching street photography, a new book takes stock of life in Cuba today – whilst looking to its past and future.