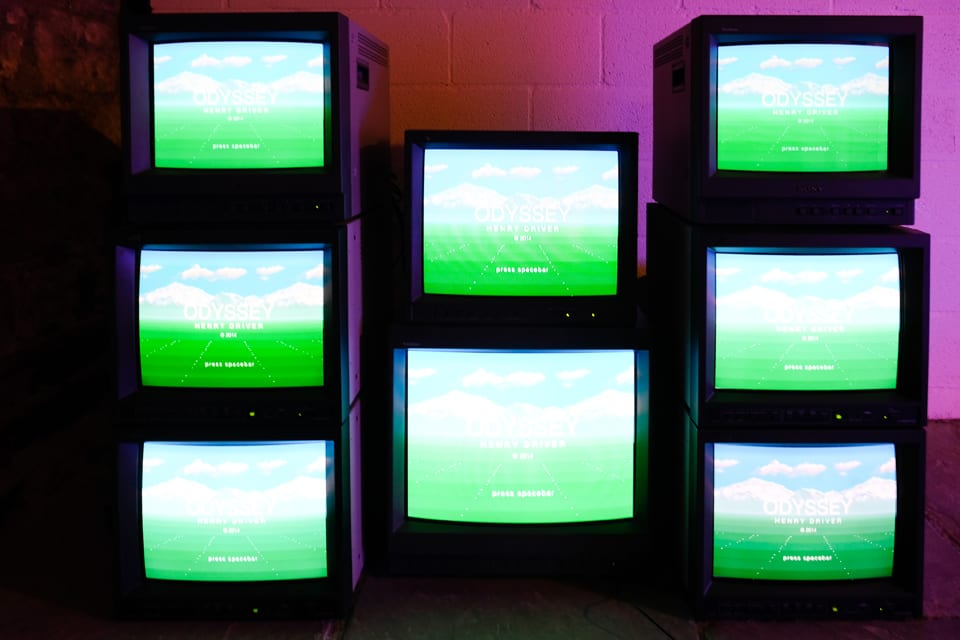 Barbican, London and The Trampery have launched alt.barbican, an initiative featuring practitioners whose multi-disciplinary processes challenge the boundaries of art and technology. The five selected innovators work across artificial intelligence, radio manipulation and wearable technology, responding to the progressively inclusive cultural landscape. Championing a new model of creative support, the six-month programme draws inspiration from entrepreneurial start-up models to provide early-career support for those at the forefront of investigative expression.

Selected from over 230 applicants, the featured practitioners have each responded to the theme: the subversion of reality. The resulting projects utilise new technologies to discover previously unimagined modes of expressive, finding resolution in forms such as projection mapping, voice manipulation and social experiments. Exploring current concerns including privacy, surveillance, gender and pollution, the proposed ventures instigate a sustainable sense of progress.

The practice of Henry Driver is concerned with the pace at which technology is developing and subsequently dominating the modern world. In 2016, Driver was shortlisted for the Aesthetica Art Prize for his interactive installation Odyssey, a piece which challenged the definition of virtual space, revealing how choice and action become unattainable, illusionary concepts. Now selected for alt.barbican, Driver continues to question the boundaries of physical and digital worlds with Second Skin, a hybrid virtual/physical experience which combines projection mapping with sculpture to construct a complex and hallucinatory mindscape.

Also featured is Magz Hall who investigates the potential of radio through an expanded consideration of artistic function. Gendered Voice is Hall’s latest project and uses binaural recordings of vocal exercises to change the pitch and tone, consequently disrupting gendered expectations of the female voice. Similarly utilising binaural audio within their practice is Jasmine Johnson, who creates ambitious portraits of individuals from across the globe. A Perfect Instrument (Kristina) follows a day in the life of Lithuanian actress Kristina Savickytė and explores the performative nature of place as well as identity. In Thieves and Swindlers are not allowed in Paradise Johnson intricately combines computer generated environments with traditional film media to conceive a perplexing portrait of an art collector.

Socially engaged artist Ling Tan originally trained as an architect before pursuing an interest in wearable technology. Fascinated by the ways in which we interact with our built environment, the designer carries out public experiments to make sense of current ecological concerns. WearAQ, for example, studied how school children comprehend air pollution, offering methods which combine subjective perception with modern initiatives in the hopes of investigating air quality issues.

With a comparably critical voice, media artist Dries Depoorter underscores prominent political affairs by scrutinising the role of the internet within society, highlighting its effect on privacy and identity. The highly pertinent work Get Popular Vending Machine offered participants the chance to win up to 25,000 fake Instagram followers, revealing the narcissistic nature of social media. Another piece, Seattle Crime Cams, displays a live video stream of traffic cameras in Seattle directly alongside the most recent phone call to the police. Accompanied by a soundtrack of police radio communications, the installation raises questions about civil observation as well as official monitoring.

alt.barbican is a six month programme and will allow the five chosen artists the opportunity to exhibit at MUTEK Festival Montreal. Find out more: www.barbican.org.uk 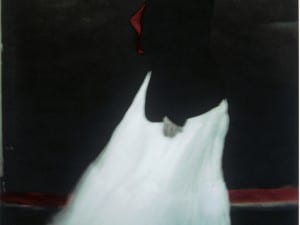 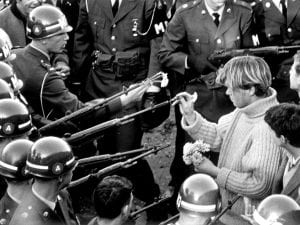