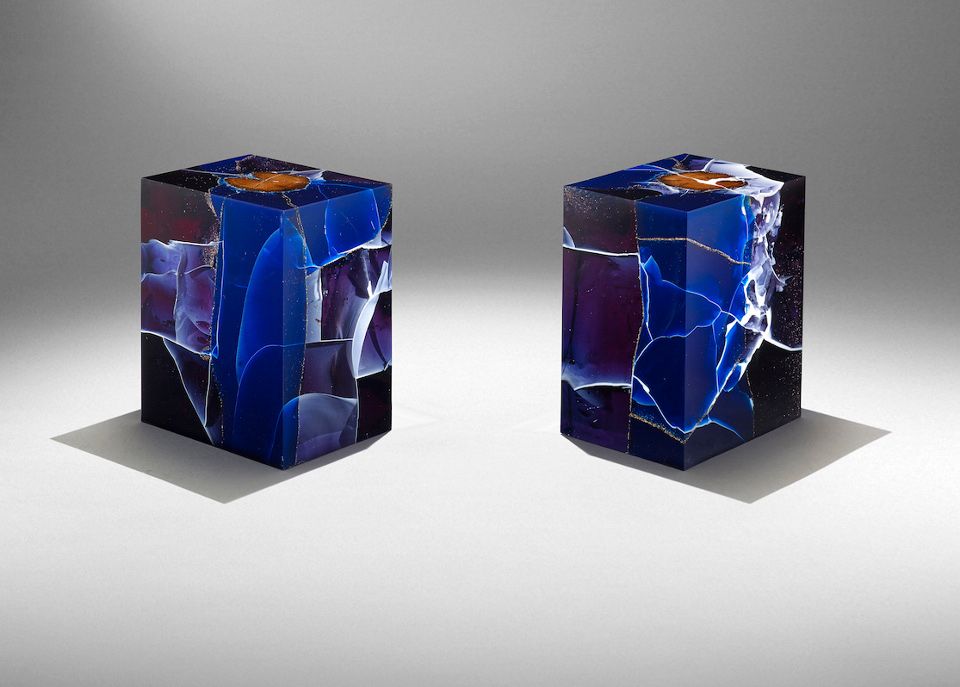 This autumn, Berkeley Square, London, welcomes the return of PAD London Art + Design‘s iconic black tent. For the fair’s ninth edition, PAD will showcase innovative art and design pieces from 62 international exhibitors, including 15 newcomers. Opening on 14 October, the event provides a vital survey of objects from the 10th to the 21st century. In 2015, PAD will introduce a vibrant mix of Asian and Islamic art with elegant Chinese ink paintings by Wei Ligang, represented by Michael Goedhuis. Known as the renowned master, Ligang’s mix of calligraphy and influences of western abstraction is notably impeccable. Meanwhile, Alexis Renard brings kaleidoscopic pieces from India and Persia varying from 10th century terracotta to 18th century gilded works on paper. 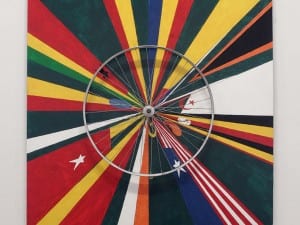 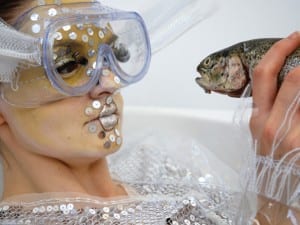 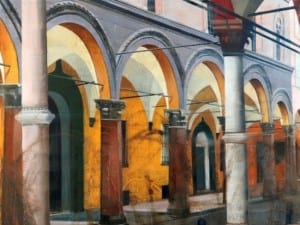