Interview with Sarah McCrory, Director of the Glasgow International Festival of Visual Art 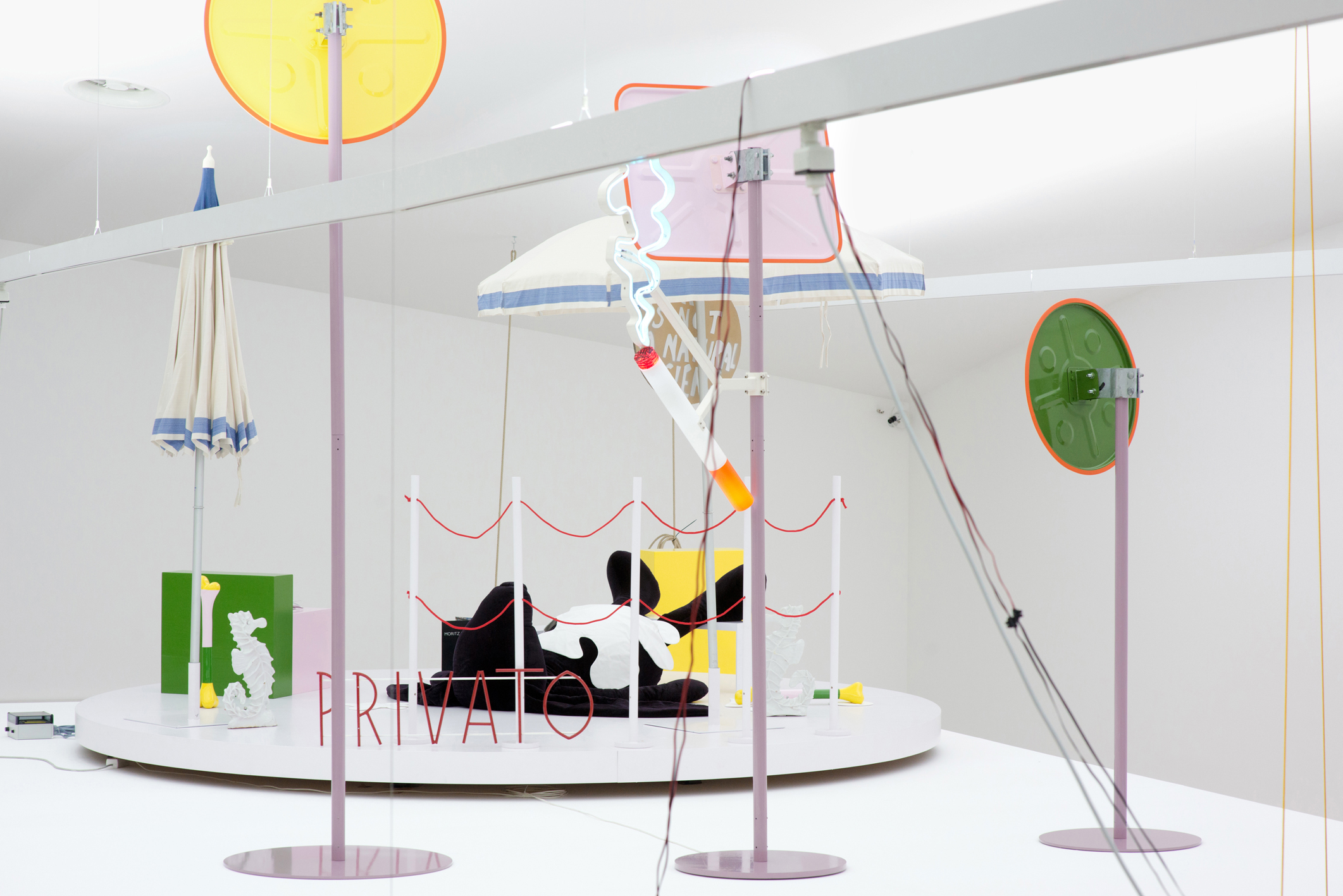 Glasgow International has announced details of the programme for its seventh edition, opening on 8 April 2016. Directed by Sarah McCrory, the 2016 programme is comprised of new works, site-specific commissions, exhibitions and events at over 57 spaces across the city of Glasgow. Exhibiting work by more than 228 of the best local and international artists, the 2016 Festival will build on the success and energy of the previous editions and further showcase Glasgow as one of the world’s most important centres for the production and display of contemporary visual art. We interview Sarah McCrory about this year’s festival.

A: How has Glasgow International Festival evolved since you became Director?
SM: It hasn’t changed hugely – it’s still a similar format (as it works well so I’ve stuck with it) but there’s perhaps an increased programme and a larger Director’s Programme.  And because I am not from Glasgow there’s a different focus on the Glasgow-based artists.

A: Could you discuss your approach to selecting artists for the 2016 programme?
SM: I wanted to look at what drew Glasgow and artists so closely together, and how making and production and the studio culture of the city related to Glasgow’s history, and the themes this brought to the surface.

A: What precipitated the theme of this year’s festival, exploring Glasgow’s empty post-industrial spaces?
SM: It’s not so much about spaces, but about the idea that, through looking at the specifics of one aspect of a city – in this case Glasgow’s industrial legacy, one can trace an affinity with aspects of this history and artistic practice.

A: How did you find working on the festival design with Martin Boyce, and have you collaborated with other artists in this way before?
SM: It’s been great.  I invited Martin as I wanted to work with him, but in a different way to a straightforward exhibition commission.  He has made an exhibition in Tramway before so it seemed inappropriate to invite him into the exhibition, yet his material and approach to sculpture and space made sense.  I think his design within the space will draw together the artists, who, despite having links to the over-arching theme, also have very disparate practices.

A: What are some of the auxiliary events that you are most excited about for the 2016 edition?
SM: I’m looking forward to many events – Cosima von Bonin is creating a new performance which will respond to her exhibition in GoMA, Alexander Storey Gordon is making an exhibition of the works of Don Levy, including a performance responding to his films, and a new performance by Lauren Gault and Zoe Miller at Tramway.  Also, I love that events continue to pop up throughout the festival, as outside of all of our plans there’s still room for improvisation and impromptu activity.

Glasgow International Festival runs from 8-25 April at venues across the city.

Credits
1. Cosima von Bonin,  HIPPIES USE SIDE DOOR. THE YEAR 2014 HAS LOST THE PLOT, 2014. Installation View: Mumok, Vienna. Courtesy of the artist and Petzel, New York. 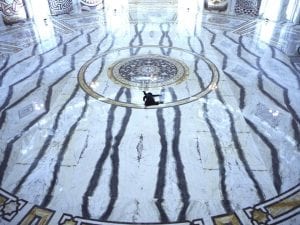 The immersive installation from Sophia Al Maria, EVERYTHING MUST GO, captures the chaotic, almost apocalyptic nature of consumerism. 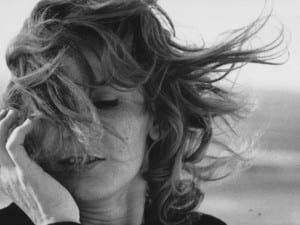 Five of Chris Marker’s multi-media installations will be on display at the Whitechapel Gallery as it celebrates the Director who is best known for his dedication to the “essay film”. 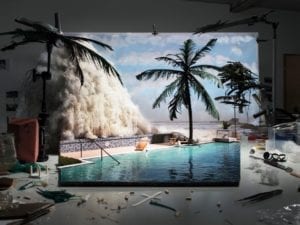 Photography has a pivotal role in shaping opinion and distinguishing fact from fiction. Belfast Photo Festival explores the medium in a post-truth era.