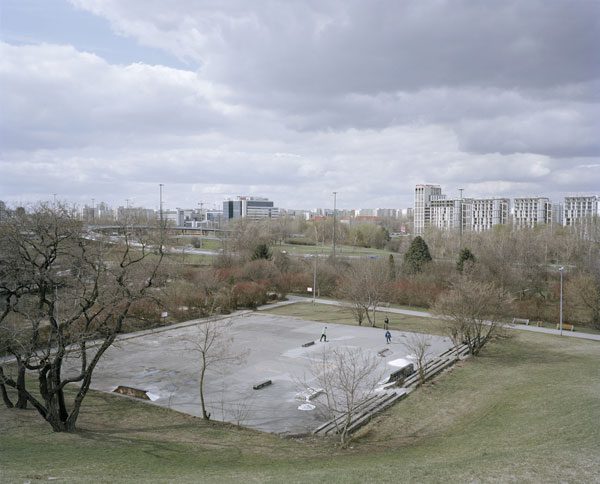 Photographer Rich Gilligan’s new new body of work focuses on the phenomenon of the guerilla skatepark. His debut photobook entitled DIY is the fruit of a four year labour of love in which Rich travelled extensively photographing these ephemeral constructions. DIY gives a fascinating insight into this subculture as well as a new expression to skate photography. Aesthetica chatted with Rich about this new body of work.

A: Which came first, the urge to skate or the urge to photograph?
RG: Skateboarding definitely came first. The movie Back to the Future was one of my earliest introductions to skateboarding, I was blown away by Marty McFly. I became hooked on skateboarding and through that I started reading skate mags and got really interested in skate photography.

A: DIY took the form of a book as opposed to an exhibition, why did you choose the book format?
RG: Personally I love the book format. The experience of viewing images in a book is essentially a more intimate one. Also you have the opportunity to convey a narrative as well as setting a tone. That’s not to say that the exhibition doesn’t have strong points too. I see the two formats as very different and they both warrant a different approach. Personally I dislike when a catalogue is simply a by-product of the exhibition. The photobook can be an art form in its own right.

A: Many photographers are now shooting with the sole intent of a photobook, what implications does this have for photography?
RG: The ease at which people can now self publish photobooks has its pros and cons. Obviously it’s fantastic that photographers have an outlet to share their work and reach an audience but it also means that there’s many average photobooks out there and we’re bombarded with uninteresting imagery.

A: You mention that the book format allows the photographer more control over the narrative; what narrative were you trying to convey in DIY?
RG: I wanted to represent the many different forms that DIY skateparks can take, from the smallest concrete quarterpipe on a wasteland on the edge of Derry in Northern Ireland to a really epic skatepark like the one I shot in Portland Oregon. Each construction is as important as the next and the people that inhabit these places are all unique and interesting to me, both as a skater and as a photographer. In terms of what narrative I was trying to convey, my aim was as simple as just trying to present things as they are without all the cliches and stereotypes associated with this subculture. I wanted to show my experience of skateboarding, warts and all.

A: The images themselves seem to contradict our common perception of skate photography…
RG: Yes, I really wanted to break from typical skate photography images. I wasn’t interested in creating yet another dramatic photograph of someone doing an impressive trick shot with a fisheye lens and hard lighting. I wanted to make a project that appealed to people outside of skate culture too.

A: What was the process of editing the book like? What photos were you drawn to?
RG: It was quite hard editing the book down and what you see in the final edit is only a small section of a much larger project. Some of the images had a great atmosphere so I was automatically drawn to them. But for the most part I tried to edit it in as democratic a way as possible. People have commented that they liked the how I waited for certain weather conditions (i.e the rain) or lighting to be perfect before I shot. In reality this isn’t the case; I shot very quickly with the conditions that were there and with little post-production in photoshop. I’m not one to sit indoors and over analyse or contextualise my work. I much prefer to be out there actually shooting.

A: Compositionally, the images capture the skatepark as well as the surrounding area, what idea were you trying to convey with this approach?
RG: I wanted to show the variety of places these parks emerged from so including their settings in the frame was a conscious decision. At the same time I didn’t want to make images that were too topographic or self-reflexive otherwise the project could run the risk of becoming quite cold. That’s why I included portraits in the project too. The portraits bring a humanising element and also provide a visual break when presented in a book form. I wanted the portraits to wake people up a bit.

A: Which photographers work are you inspired by?
RG: I am influenced by a huge amount of different photographers but during the making of this work I was really into the work of Jim Goldberg, Ed Templeton, Alec Soth, Robert Adams, Stephen Shore, Larry Clark and Tobias Zielony to name but a few.

A: Do you view your work as documentary?
RG: I suppose I do but I hate pigeonholing work into one particular genre. It is documentary in that it has a story or narrative but not in an editorial sense. Lots of the images are empty, quiet spaces without people so it is definitely not traditional documentary photography but it is about something and I do have a subject matter.

A: Do you ever think you’d branch out into video?
RG: Video is still very important to me and I’m still influenced by skate videos and music videos. There’s a music video for the song 100% by Sonic Youth shot by Spike Jones which I remember watching again and again; as a 11 year old it was the closest thing to a skate video I had. For this project I thought about doing work with video and I did make some sound recordings but I didn’t pursue it. Personally I think there’s something more engaging about a still image; you can spend more time with it and really immerse yourself in it.

A: You’ve travelled all over the world for this project, it must be hard to call an end to it…
RG: It is, there came a point where I wanted to extend the project for a further year so that I could include places like Asia and Russia. The book publishers advised against it because DIY is not a catalogue of every skatepark in the world but rather a subjective perspective of the subculture from somebody on the inside.

DIY is published by 1980editions and can be purchased at the Gallery of Photography in Dublin and www.1980editions.com. 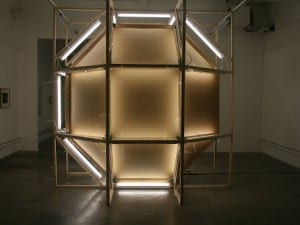 Photographer Rich Gilligan’s new new body of work focuses on the phenomenon of the guerilla skatepark. His debut photobook entitled DIY is the fruit of… 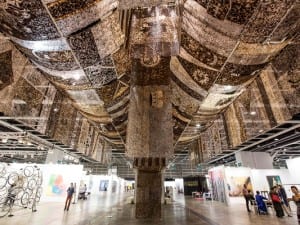