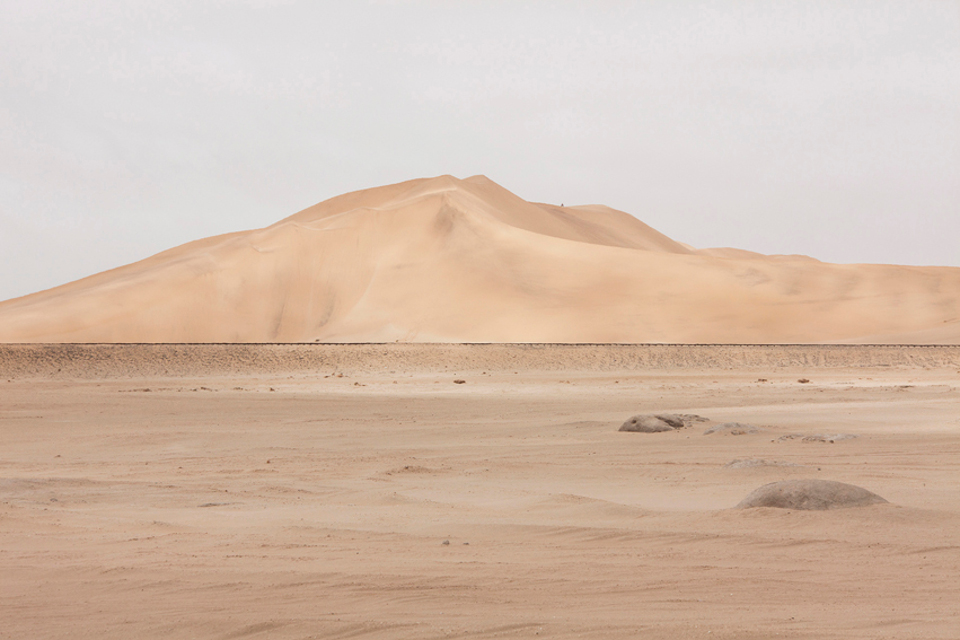 Photographer Maroesjka Lavigne’s latest exhibition Land of Nothingness is currently on view at Robert Mann Gallery, New York. This new show, Lavigne’s second presentation with the gallery, invites viewers to step into the unforgiving landscape of Namibia – a country of deserts with barren stretches that yield only to subtle variations of the same aridness. From this desolation, Lavigne composes a visual symphony, where animals and the very landscape in which she finds herself appear to respond to her camera lens.

Longlisted for the Aesthetica Art Prize in 2015 and previously featured in Aesthetica, Lavigne’s work has been shown internationally in Japan, Italy, and Belgium. Last year, she was awarded the Harry Pennings Award with her series, Not Seeing is a Flower, and she has also won a LensCulture New & Emerging Photographers Grand Prize. Previous projects have taken the artist to Iceland, where Lavigne captured the blue and fading lights of wintertime. We showcased Blue Lagoon in the Aesthetica Art Prize 2015 anthology.

A: What was it that drew you to Namibia for your work Land of Nothingness?
ML: I wanted to travel to a place where nature was still in charge. Following my journey to Iceland a few years ago, I started to miss this feeling of travelling through such a dominant landscape. Namibia is a place where you see more animals than humans and I think that’s great to experience.

A: Your images illuminate a sense of calm and tranquillity. Does this translate the sentiments you felt as an artist working in south west Africa?
ML: I think that’s definitely a result of nature still having the upper-hand here. Life goes at a much more natural pace. The distances we had to travel were so long you got into some sort of very slow state of mind. Not hurried, and with no stress. There was nowhere to rush to. The travel itself was the experience.

A: How does it feel to have your work represented and exhibited at the Robert Mann Gallery?
ML: It feels great of course. I actually still have to thank Aesthetica. Robert told me he saw my pictures in your magazine! So thank you! I’m very thankful to be represented by them, as I would never have been able to get this audience without them. It’s great to get a range of exposure so different kinds of people discover your work.

A: In which ways does this work connect with other projects and pieces, such as Blue Lagoon?
ML: As I said, I had the same state of mind in Iceland as in Namibia, and I think you can feel this through the pictures. There’s a sense of wanderlust and tranquillity in these projects because of the overwhelming nature in these places.

The Aesthetica Art Prize is now open for entries, accepting submissions across a range of media including photography, sculpture, installation, painting and artists’ film: www.aestheticamagazine.com/artprize.

Credits
1. Maroesjka Lavigne, Gold Dune, Namibia, 2015, from the series: Land of Nothingness. Courtesy of the artist and Robert Mann Gallery. 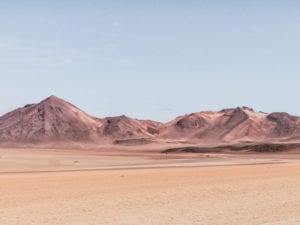 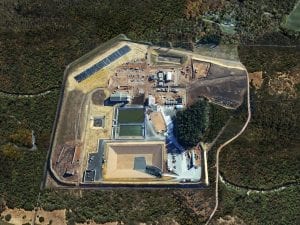 Mary Mattingly looks into the wider effects of mining and chemical cultivation, investigating supply chains through a critical approach.