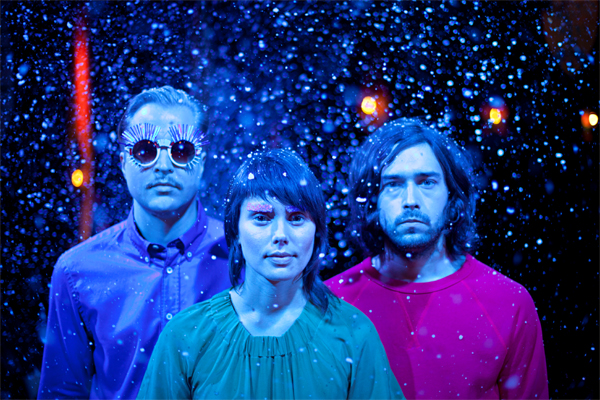 Husky Rescue’s new album The Long Lost Friend: Special Edition is out on Catskills Records now. Marko Nyberg founded the band in 2002 and he collaborates with composer Antony Bentley and charismatic Swedish vocalist Johanna Kalén on the new record. The title of the album comes from the story of a real lost friend, someone Nyberg knew well as a child and a teenager, but lost touch with for most of their 20s. We speak to Nyberg about the influence of this bond on the The Long Lost Friend and his work with Bentley and Kalén.

A: Husky Rescue has been going since 2002. What drew you to collaborating with Antony Bentley and Johanna Kalén
MN: Johanna’s soft and purely Scandinavian voice and the sort of neo-hippie attitude intrigued me. Before we met she had been living alone in a trailer in the middle of a forest exploring music. Forest, music, nature and happiness were major interests for both of us at the time and it made perfect sense to start recording. Antony I’ve known for years and always been amazed by his multi-talent. He had directed Husky Rescue’s Fast Lane video and him working as a film editor in Helsinki. At some point we started talking about making music together. He is a very talented computer programmer, using a lot of established and open source coding software to create music. Really, it was easy to be drawn to collaborating with the two of them.

A: Your album, The Long Lost Friend, is based on an estranged relationship between yourself and a childhood friend. If you two hadn’t come back into contact during the recording of this album, do you feel the tracks may have taken a different direction
MN: I really don’t know. The process of how exactly music emerges still remains a mystery to me. It is like millions of fragments are floating in the air in a certain position at that moment and I reach to catch them as well as I can. The way they fall and the way I succeed cannot be repeated or reconstructed. Nor is it possible to say how it would’ve turned out if one thing had been different at that moment.

A: There are vocals reminiscent of the folk genre in a few of your tracks, Far from the Storm in particular. Do you feel that the travelling recording studio you’ve acquired will glean more folk attributes from the changing landscape you’ll be recording in?
MN: I love Folk music. I see it as a resource that is not over-used yet and will draw from it in the future as well. At the moment I’ve been listening to old Swedish folk music with nyckelharpa and for example some traditional Balinese gamelan music. Since mobile studio really is mobile nowadays, there is a lot of freedom to be explored.

A: How do you feel the illustration of Kustaa Saksi compliments your work, and yours his?
MN: This is another long-term friendship I’ve been lucky to have in my life. We’ve known each other for over a decade now. We’re both interested in pop culture and we worked from the start of the process, sometimes sending some sketches and demos back and forth and I think we’ve both inspired each other. We always have.

A: What’s next for Husky Rescue, now you’re a duo?
MN: Total freedom. As a producer I am building new musical sceneries and currently establishing new co-operations with some new talent. Hopefully going to places I haven’t been to before. There’s a lot of power in change.

The Long Lost Friend: Special Edition is out on Catskills Records now. Find out more at www.husky-rescue.com. 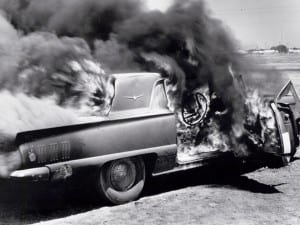 The FORMAT biennale, one of the UK’s leading international contemporary festivals of photography, celebrates its 10th anniversary this year and will bring together top contemporary photography. 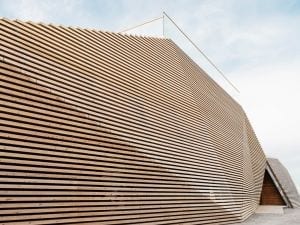 Multimedia Art Museum draws a portrait of Finnish design, tracking the development of the democratic objects that define the country, 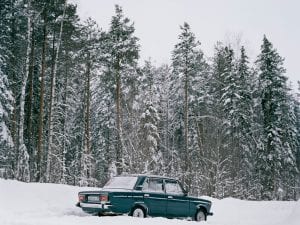 A collaborative project between photographer Jeroen Toirkens and journalist  Brandt Corstius reminds us of our place within the wider world.