Interview with Cliff Andrade, Longlisted in the Aesthetica Art Prize 2015 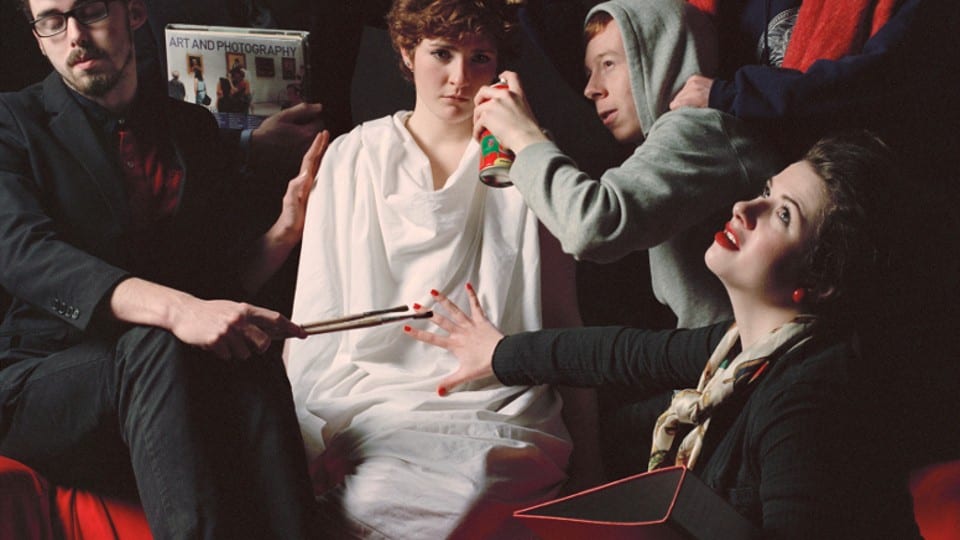 A: The Taking of Old Flo depicts the debate surrounding Tower Hamlet Council’s decision to sell Henry Moore’s Draped Seated Woman. What commentary does this work seek to offer on the matter?
CA: It wasn’t really my intention to offer any commentary on the matter itself, but more on the way the matter was portrayed in the mainstream media – as a battle between the middle class artistic establishment and the working class ‘people’. I find it interesting that a debate that in reality must be undoubtedly made up of many shades of grey can be morphed into a simple ‘black and white’ issue in this manner.

A: A distinct sense of historical Baroque painting is reflected in the piece. What inspired you to combine religious iconography with a present day controversy?
CA: This came from two different sources. The first was my desire to experiment with different lighting techniques and particularly how to achieve a soft, chiaroscuro effect in the studio. Thematically, another theme present in the work is the position of art in our modern society. I feel that art has become an arena in which a lot of most important social and moral issues are discussed or challenged. As such, it has in some senses taken a role which was previously held by religion. By using religious iconography, I hint at this theme in the image.

A: In your opinion, how does photography lend itself to this modern day theme?
CA: I’m not sure the medium is that key to the handling of the themes above. I work in film and photography so I think in film and photography. Coming from a design and a documentary background, I work with images that are of ‘real’ objects and forms and designed to communicate a message, rather than something more conceptual or abstract. I think this can help the viewer as they are given something instantly recognisable to grab onto when first seeing the work, before choosing whether to stay with it longer or not. But this is only one way of working out of a myriad of equally valid approaches.

A: Your work has been longlisted in the Aesthetica Art Prize 2015. Why is this opportunity important for contemporary artists?
CA: I think it is always encouraging to receive recognition for your work. You make work that you yourself believe in first and foremost, but it is always encouraging to know others like what you are working at too. Aesthetica is a great example of this. It is great to receive positive feedback on your work from such a major source in the UK art world. For artists such as myself, who are in the early days of their careers, it can be hard to get exposure and get your work seen, even in this age of the internet. Therefore an opportunity to get your work out there to a wider audience, such as being on the Aesthetica Art Prize longlist, is invaluable.

A: Recently, you have been working on a new project entitled Saudade. Can talk about this new line of inquiry?
CA: This project began from a very personal starting point. Both my parents passed away when I was relatively young. They were originally immigrants from Madeira, the Portuguese island, who came to the UK in the hope of a better future. I therefore decided to return to their homeland in the hope of finding traces of the environment they were raised in which might in turn give a better understanding of who they were as people and perhaps show me why they were the way I remember them. They left Madeira at a very interesting time: shortly after they left the right-wing Salazar regime collapsed and the pace of modernisation all over Portugal began to rise significantly.
In part the project has become an exploration of this change and its effects on identity, place and progress – it is an economic history that is shared by the whole of the southern European periphery, and especially its islands. More broadly, what started off as a personal project, and still is on the surface, is really about the broader themes of place, identity, heritage and the long term affects on migration. In truth its not that new – I have been working on it for almost two years now. Everyone always asks, so I should add that ‘Saudade’ is a Portuguese word that doesn’t translate directly into English, but is often approximated to an ‘intense, melancholic longing’.

Find out more at www.cargocollective.com/cliffandrade.

Credits
1. Cliff Andrade, The Taking of Old Flo, 2013. Courtesy of the artist. 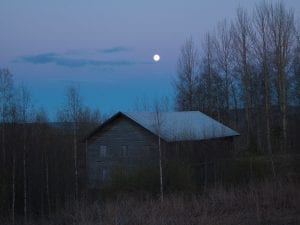 Melancholy and, at times, tied to a Romantic sensibility, Isabella Ståhl’s images communicate the desire to return to the notion of home. 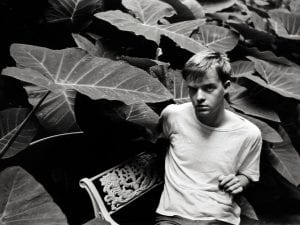 An exhibition of work at ICP by iconic artist Henri Cartier-Bresson is a tribute to street photography and his pioneering notions of immediacy. 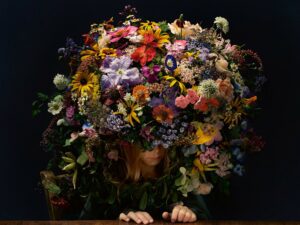